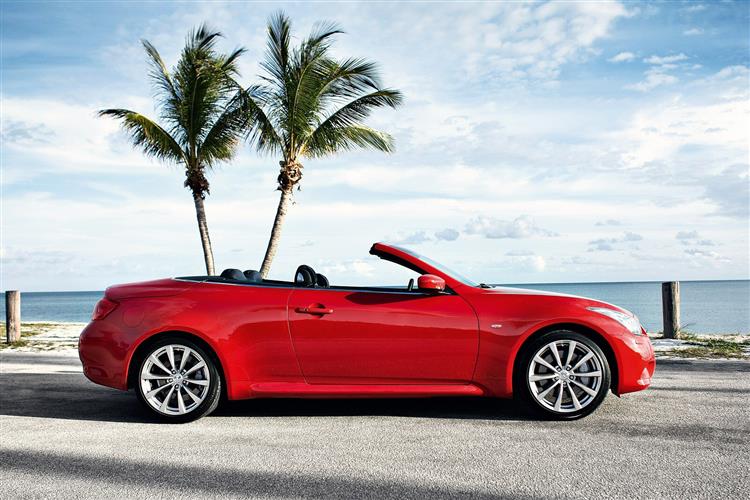 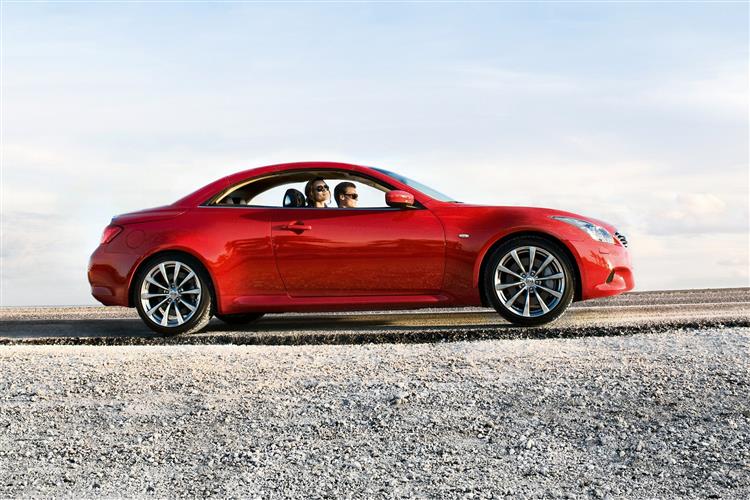 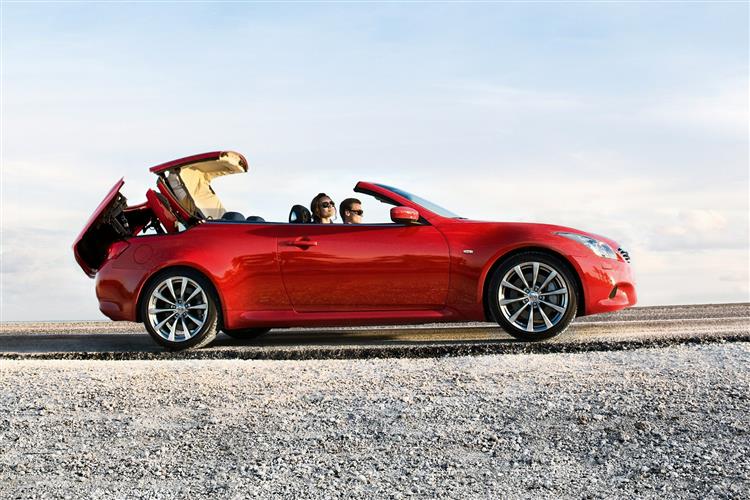 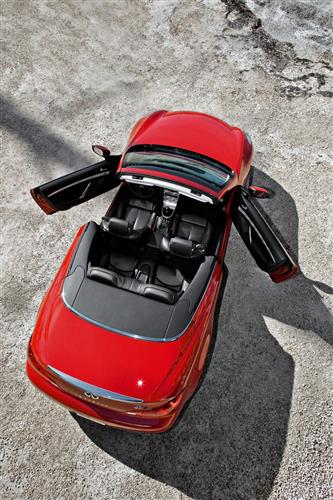 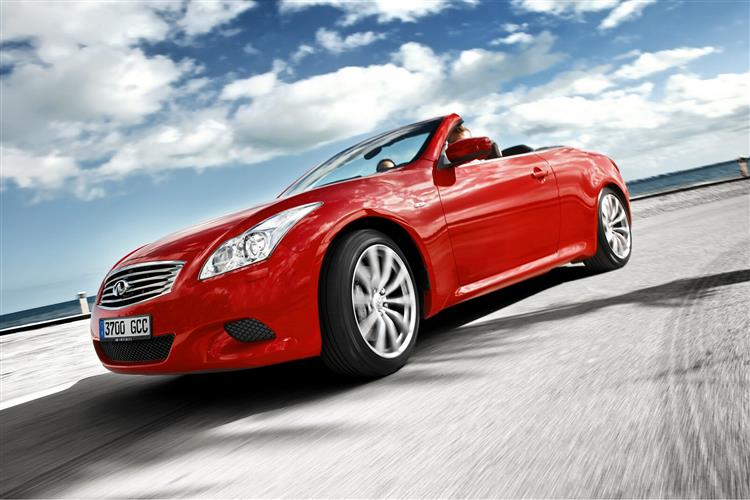 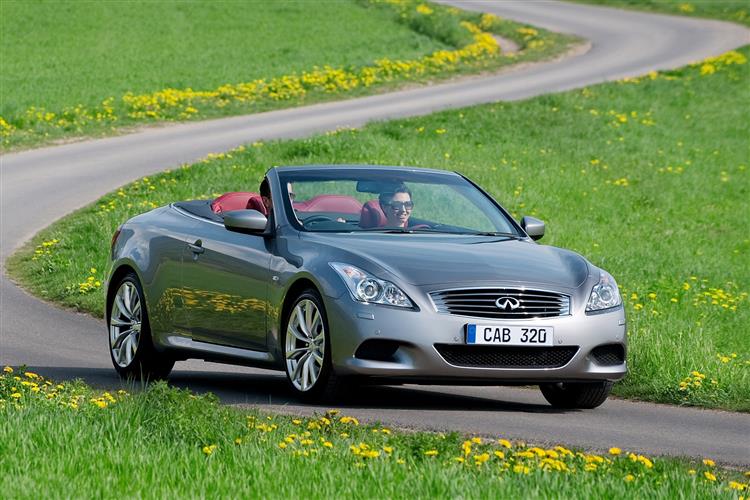 By all accepted measures, the Infiniti G37 Convertible seemed to have all its bases covered. Here was a good-looking coupe, stuffed with the sort of equipment that would have added thousands to the price of an equivalent BMW drop top. It was underpinned by the talented Nissan FM chassis as seen in the 370Z and it offered strong performance and excellent reliability. Things didn't pan out for the G37 Convertible quite as Infinity had hoped. Here's how to track down a used example and bag a bargain.

Even without the impact of the credit crisis that the G37 Convertible launch timed to perfection, it's likely that this Infiniti would have struggled against established rivals. In Japan, the G-car line has a long track record. Buyers there can relate to it, they understand its market proposition and have seen the car develop into what it is today. For British customers, this was an Oriental item that seemed to have been plucked from the nether reaches of the Nissan empire's menu and plonked before us to be prodded and picked at suspiciously. Sales were slow, not helped by the fact that Nissan wasn't interested in selling Infiniti models from existing Nissan showrooms, which meant a dealer network had to be built. With many customers finding credit hard to get and fuel prices skyrocketing, the idea of a 3.7-litre petrol car costing over £40,000 with no badge equity to rely on come resale time was one that never proved appealing. A modest facelift in 2012 did little for the G37 Convertible's chances and it was quietly deleted in 2013.

The task of integrating a folding hard-top roof into a sleek, well-proportioned bodyshell is one of the toughest that can confront a modern car designer this side of removing a polo-necked jumper without dislodging a pair of steel-rimmed spectacles. It's hats off to Infiniti's pen men, though, because the curvy G37 looks pretty good with the hood up or down. The three-piece hard top isn't the quickest around, taking 31 seconds to fully close and when it does, the boot shrinks from a respectable 366 to a paltry 56-litres. The car's practicality is further limited by rear seats that aren't particularly generous. Two trim levels are laid on for G37 Convertible customers GT and GT Premium. Standard stuff includes full leather trim, heated front seats, Bi-Xenon cornering headlights, speed-sensitive power steering, electric front seats, parking sensors with a rear-view camera, I-Key smart entry, a six CD stereo, Bluetooth connectivity and 19" alloy wheels. The GT Premium trim level adds a 30Gb hard disc navigation system with DVD playback and a touch screen display, air-conditioned seats and a 13-speaker BOSE stereo.

Refer to Car & Driving for an exact up-to-date valuation section. <a href="mailto:info@caranddriving.com&subject=Used Car Price Request: Infiniti G37 Convertible (2009 - 2013)">Click here</a> and we will email it to you.

As you might well expect from Nissan's luxury arm, the Infiniti G37 has established itself as a very reliable model. The 3.7-litre engine is as tough as old boots and although few cover big mileages, this motor is more than comfortable with six figures on the odometer. The G37 is consistently ranked at or near the top in its class for reliability and few issues have surfaced. Check for tyre wear, especially on the rear-wheel drive versions and also inspect the paint finish as the front can be vulnerable to stone chipping. Otherwise, just make sure that the roof operates exactly as it should, it's got a fully-stamped up service record and that it's been looked after.

(approx based on a 2010 Infiniti G37 Convertible) Replacement parts are priced below what you'd pay for the big German brands. You'll need £160 for a refurbished alternator, £280 for a front nose finisher, £12 for a spark plug, £70 for a set of EBC front brake pads and £45 for the equivalent rear items.

Fill out the simple form below to get a quote for this Ford Transit Connect 220 L1 Petrol 1.0 Ecoboost 100ps Leader D/cab Van lease.