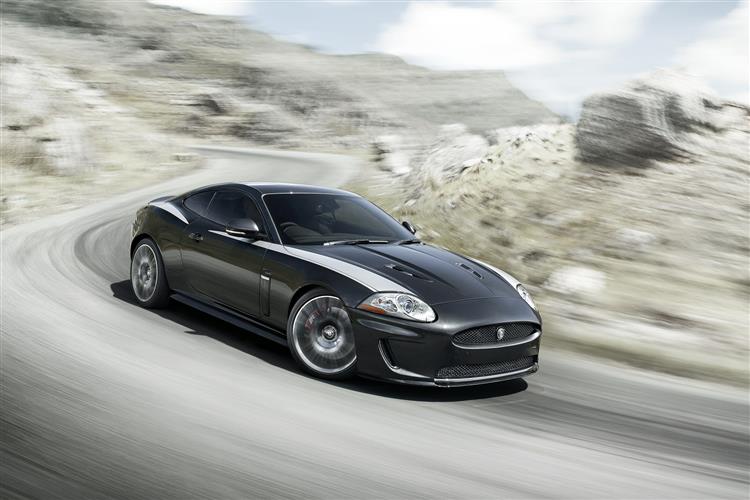 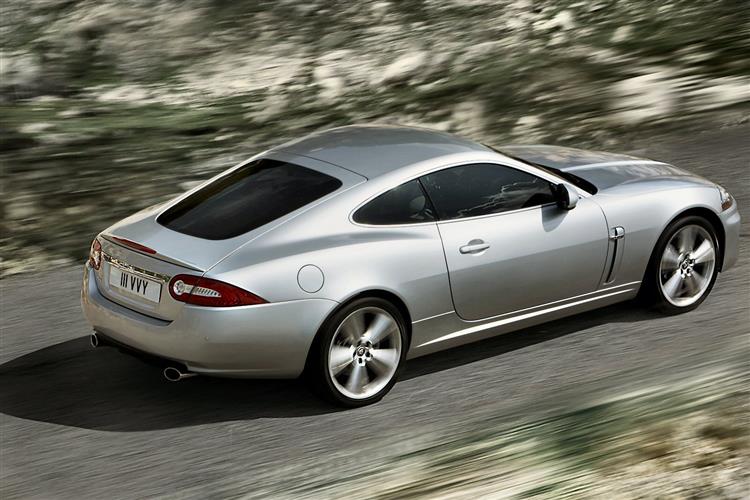 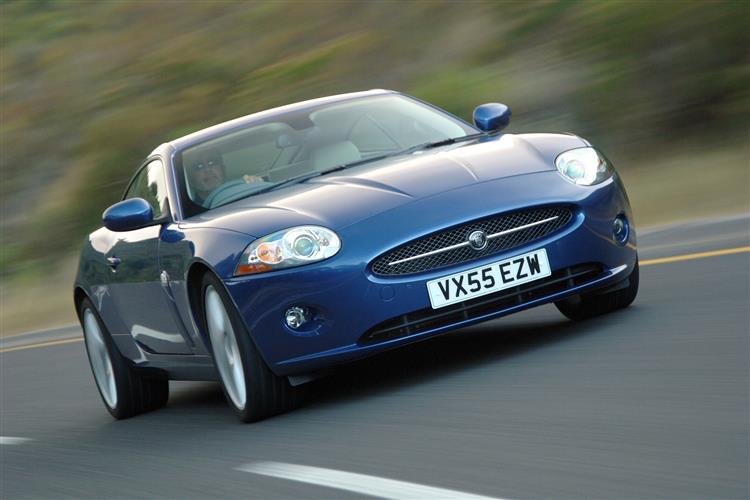 Jaguar has a long and fascinating history of building great GT cars and the latest incarnation of that line, the XK, had a lot to live up to. Its predecessor re-established the customer base for big Jaguar coupes after the XJ-S rather outstayed its welcome and with rivals having moved ahead quite markedly, the XK needed to be a massive step forward. Fortunately it was and sales have been encouraging. A lightly-used XK will still turn heads and do the whole Gran Turismo thing better than any other comparably priced car. Here's how to sniff out a good one.

The normal production cycle for most cars is launch, facelift after three years and then replacement after six. The Jaguar XK8 was rather different, hanging around for just over a decade. Its predecessor, the XJ-S, lasted eleven years, so we had better get used to the face of Jaguars XK. It'll be with us for a while. Whereas the XJ-S got rather blousy towards the end of its life, the old XK8, despite being a disaster in terms of packaging, remained a great looking car and the XK took many of the same lines and sharpened them to give a more modern look. As a consequence, it works very well now but whether it'll still look as sharp in 2016 is open to conjecture. The refreshing thing about the XK is that it's so similar to the Jaguar Advanced Lightweight Coupe show car that appeared at the Geneva Auto Salon back in March 2005. Received wisdom is that you see a car debut at a motor show, wait for the production ready version to come along and then sigh wistfully as you tick off all the interesting bits that failed to get past the legislators and bean counters. Think of the Porsche Boxster, the Mercedes SLK and the Range Rover Sport; three cars that looked a million dollars on a show stand but which were badly watered down when it came to production. Jaguar's XK coupe reversed that trend. First appearing in dealers in February 2006 in both coupe and convertible guises, the XK was an instant hit, winning comparison tests against class incumbents such as the BMW 6 Series, Masertai GranSport and Mercedes SL. The supercharged XKR variants appeared in August 2006 with high-spec Portfolio models of the XKR debuting in March 2007. The XK received a facelift in the early part of 2009. It ran to a revised front bumper and LED tail lights while the JaguarDrive Selector - a rotary knob to replace the traditional gear stick - appeared in the cabin. Of far more importance was the introduction at the same time of new engines. The direct injection 5.0-litre V8 units replaced the old 4.2-litre lumps bringing more power but similar economy.

Custom tends to dictate that each successive model on a given theme is bigger and heavier than the one that precedes it. Not this one. This XK may be a mere 1.5cm longer than the old XK8, but thanks to that advanced aluminium construction, its weight has plummeted to 1595kg for the entry-level model. That's a huge 90 kilos lighter than the XK8, a car which weighed about as much as a Maserati Coupe and it's still less than BMW's 630i, a car that boasts the lightest six-cylinder engine in production. The XK's svelte lines aren't just an automotive trompe l'oeil. This design possesses an athleticism the old car can't match. Look at the stance. Whereas the XK8 was undeniably elegant, it couldn't really claim to be especially dynamic in appearance. The long front and rear overhangs compromised cabin space and dated the styling a little, but the XK keeps the same basic premise, while toning up the whole look significantly. Designer Ian Callum had a tough task on his hands. He couldn't afford to alienate existing Jaguar customers with a gratuitously radical design, but by the same token, he strove to avoid becoming hidebound by Jaguar's heritage. There are classic cues in the XK's styling if you know where to look for them. That oval front grille and the way the rear cabin tapers in over the haunches is classic E-Type. Even the front badge is a nod to this illustrious sports coupe. What Callum achieved is a tautness to the bodywork that's new to Jaguar. The car looks sinewy and muscular, the sheet metal stretched over something seriously purposeful. Spot the latest models by the telescopic aerial which is now concealed within the boot spoiler. There's also a welcome injection of practicality to the XK. Whereas the XK8 was astonishing in having such a huge 'footprint' but such a tiny passenger compartment, the XK is a more spacious car altogether. The high hipline remains, but Jaguar has worked at making the interior feel a good deal airier, with a low scuttle and clever use of colour combinations. The wheelbase increased by 162mm and rear occupants will notice the difference immediately. Up front, there's way more room around the pedal box and beneath the steering wheel. Gone is the rather mean boot of the XK8 - unforgivable in a car with Grand Touring pretensions - and in its place is a more versatile hatchback arrangement. The interior is rather restrained in the best Jaguar traditions. The old 'Spitfire wing' plank of wood that ran across the dashboard has been ditched, with a driver focused binnacle, a broad centre console and a rethink in the use of materials. The latest models feature revised door switch packs, column stalks and a choice of wood of aluminium trim inserts. The Jaguar Smart Key system utilises a push button keyless entry/starting system. High technology features offered on the XK include adaptive bi-xenon lights, switchable TRAC stability control and traction control, Protec dynamic headrests, adaptive cruise control and the option of a tyre pressure monitoring system and run-flat tyres. The brakes have been upgraded with larger, ventilated discs with four-channel ABS. Unlike most digital ABS systems, Jaguar use analogue valves in the hydraulic control unit that subtly vary the brake pressure at each wheel allowing drivers to benefit from better steering response during particularly heavy braking.

Refer to Car & Driving for an exact up-to-date valuation section. <a href="mailto:info@caranddriving.com&subject=Used Car Price Request: Jaguar XK (2006 - 2011)">Click here</a> and we will email it to you.

Unlike earlier generations of Browns Lane cars which had their fair share of niggling faults, the XK has suffered no major problems, which is great news for used buyers. The usual cautions still apply though: stick to main dealers or reputable specialists and don't be tempted by a potential bargain car that doesn't have its service history present and correct, especially the supercharged XKR which can suffer cooling problems if subjected to hard track use.

Fill out the simple form below to get a quote for this Ford Transit Connect 220 L1 Diesel 1.5 Ecoblue 120ps Trend D/cab Van Powershift lease.