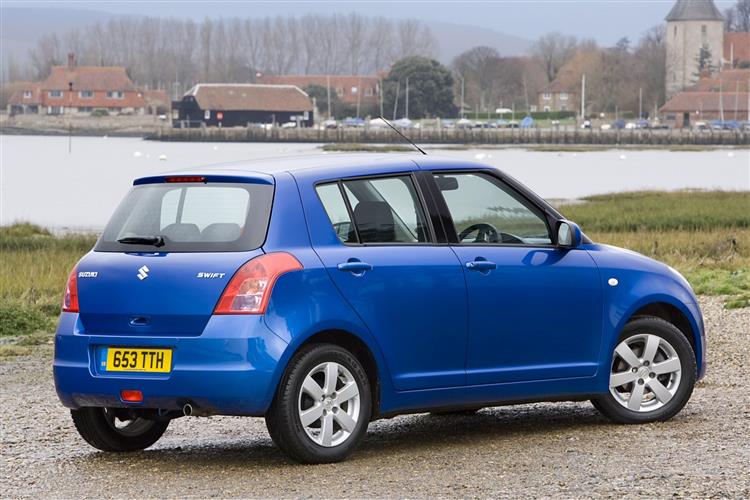 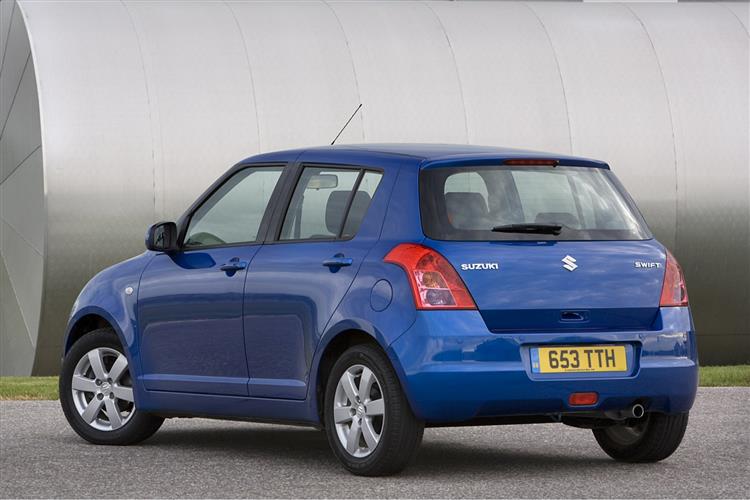 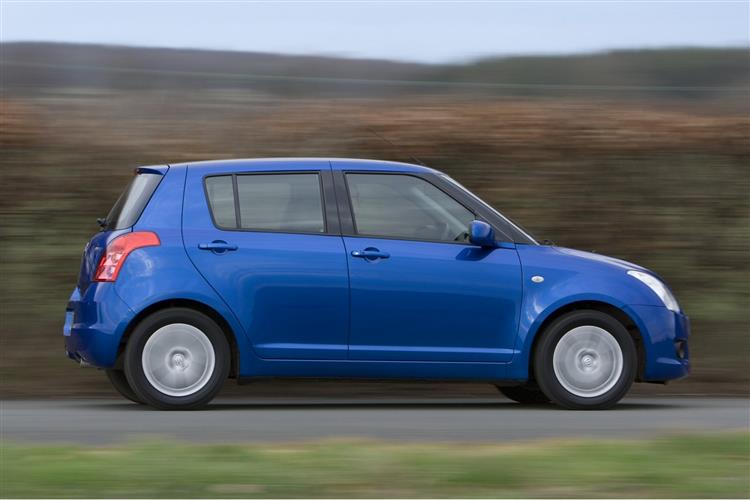 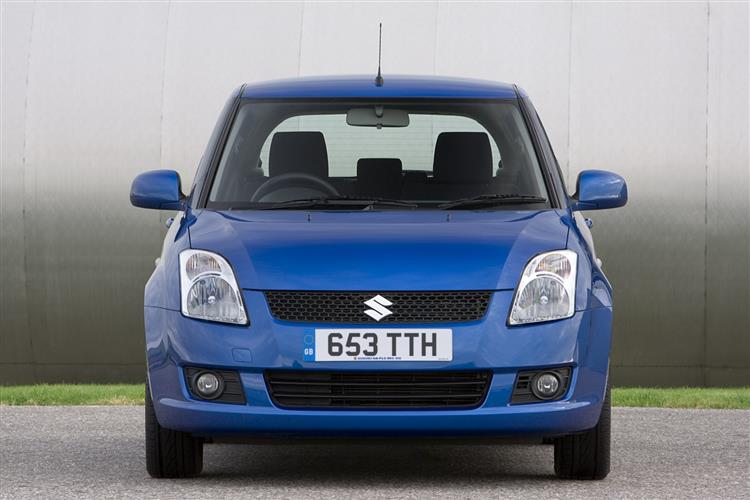 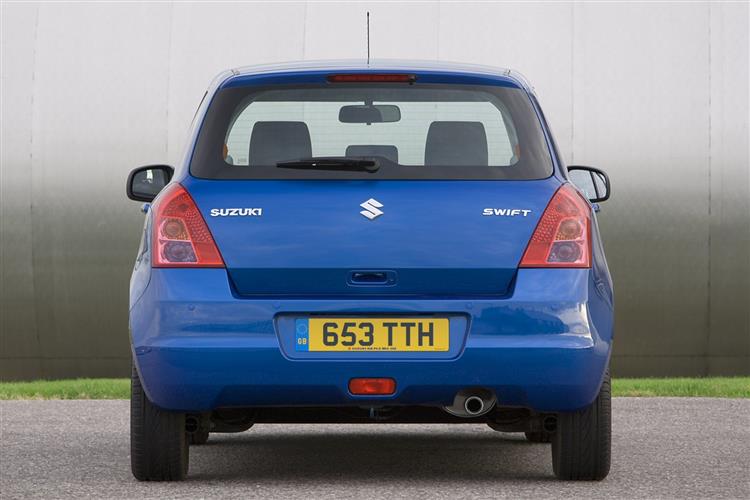 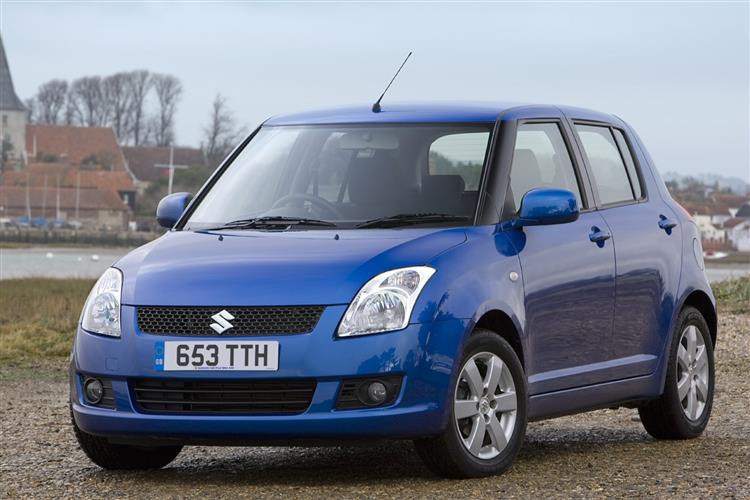 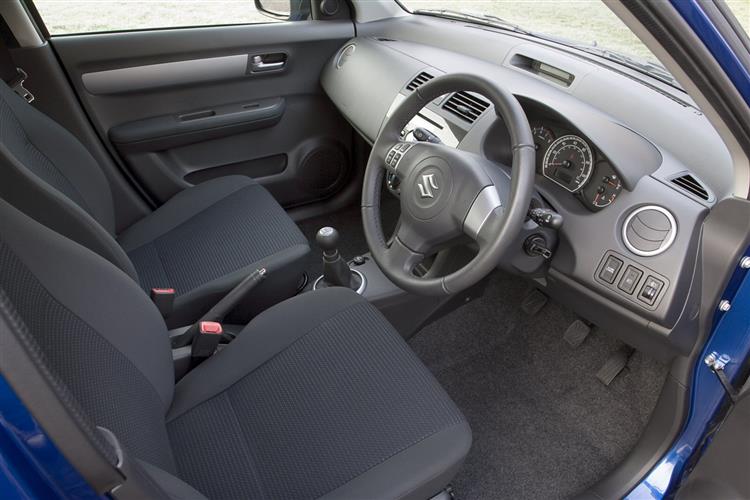 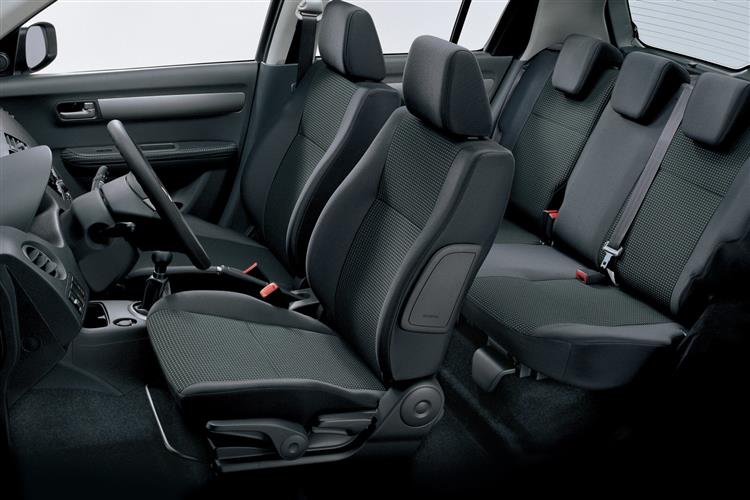 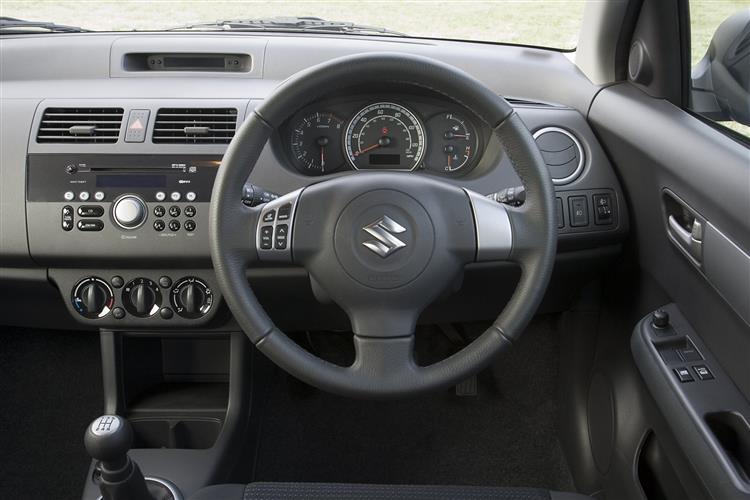 Although Suzuki would probably beg to differ, their old 1998-2003 Swift was often regarded as a bit of a joke, one of those Japanese oddities that missed the mark by some considerable margin. Yes, it was well engineered and relatively cheap but it lacked that element of personality and sparkle behind the wheel. It seems Suzuki was paying attention. Nobody really saw the 2005 Swift coming. Suddenly here was a small car that keen drivers would turn to, a car that was fun, cheeky and affordable. As unlikely as this turnaround may have been, it's to the benefit of used car buyers who now have a fairly sizeable park of used stock to choose from.

The reason for the modest sales of the Swift's predecessor was easy to identify. It was just so easy to overlook. For the same price as Suzuki wanted for the Swift, there were all manner of rivals that were quicker, more practical, boasted a better badge or were promoted far more effectively. Try to define the brand values of an early Swift. Tough, isn't it? Needing to act decisively if they were to stop haemorrhaging a huge opportunity cost in the lucrative supermini sector, the Japanese company unleashed a completely new Swift in 2005 that, for the first time in a very long time indeed, had commentators abuzz with excitement about a new Suzuki tot. The tactics used in developing this model were not new. Honda and Toyota had shown in the past that plenty could be lost in the translation when small cars were exported from Japan to Europe and had embarked on design and manufacturing ventures in Europe to offer this huge block of customers a little more of what they fancied. First shown at the 2004 Paris Motor Show, the Suzuki Swift benefited from a determined 'Europeanisation' insofar as a dedicated team of designers and engineers have collaborated closely with European automotive professionals and enthusiasts, The first job for Suzuki was to develop a European centre of operations where rival cars could be benchmarked and analysed. Six months spent understanding what makes Western superminis so different from Oriental ones resulted in clear changes to the handling, packaging and design of the initial proposal. The Swift arrived in UK dealers in March 2005 with the 1.3-litre DDiS diesel following in August. The car that really made many sit up and take notice was the virulently infectious Swift Sport which made landfall in October 2006.

The first good thing to say about the Swift,is that it's no bad looker. For years we received a stream of small Suzukis that, while being reasonably good to drive, just looked a little too alien to succeed as a mainstream proposition. Anybody who has driven a Wagon R+ will know that it's enormous fun to drive but few potential buyers ever got past the setsquare looks. The post '05 Swift was refreshingly different, offering what Suzuki calls a "1.5 box" design. Rather than being an amorphous blob, this Swift features a pronounced bonnet line and a very shapely contour along its shoulders. A wide air dam and big headlamps give the car a distinctive 'face' and the big wheels at each corner of the car give the impression that it's solidly planted to the road. The black pillars produce a floating glasshouse effect and the wraparound glazing helps to promote better all round visibility. The rear of the car is even more expressive, with thickset haunches and a roof that melds into an integrated spoiler. The interior was also very different from what we'd come to expect from Suzuki. Again a wraparound theme dominates, with smoothly curved surfaces and a number of bright ideas. The illuminated ring around the speedometer is a welcome change from the usual chrome rings and the three-spoke steering wheel looks agreeably sporty. Taking its cue from Suzuki's sports bike expertise, the tachometer dial features a zero mark at the six o'clock position. A centrally mounted information display takes care of the time, fuel consumption and outside temperature functions. Suzuki have listened to customers who are tired of manipulating tiny, fiddly audio and climate buttons and have instead opted for big, easy to reach dial-type controls. The audio system can also be operated from a set of optional wheel-mounted switches.

Refer to Car & Driving for an exact up-to-date valuation section. <a href="mailto:info@caranddriving.com&subject=Used Car Price Request: Suzuki Swift (2005 - 2010)">Click here</a> and we will email it to you.

The build quality feels way better than early Swifts and Suzuki has developed a burgeoning reputation for good dealer service and sensible spares pricing. As with any car that gets used in the city a good proportion of its life, check for shopping dents and scrapes, wheel alignment and kiddie damage. The Sport model is likely to have lived a slightly more exercised existence, so check for crash damage, tyre wear and clutch life.

Fill out the simple form below to get a quote for this Ford Transit 460 L4 Minibus Diesel Rwd 2.0 Ecoblue 170ps H3 17 Seater Leader lease.