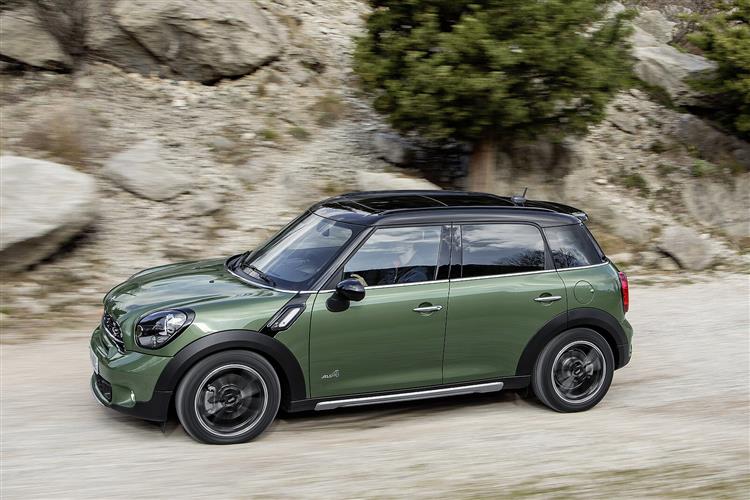 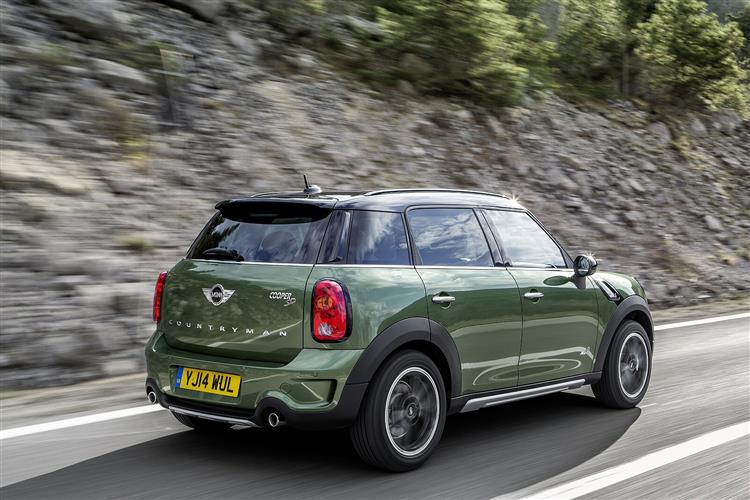 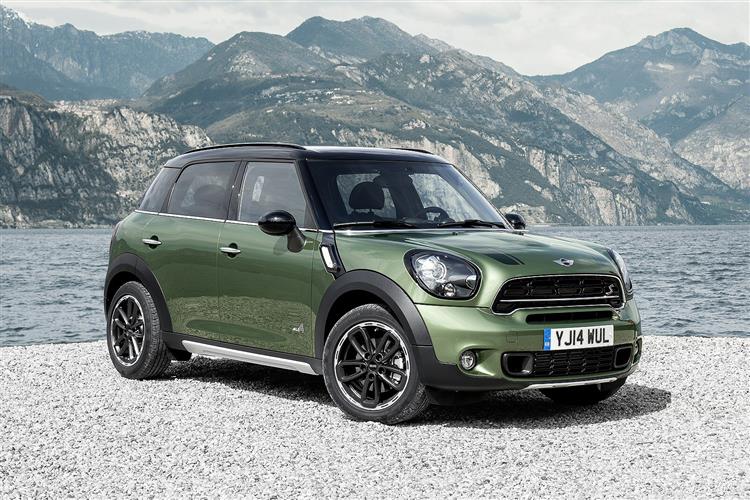 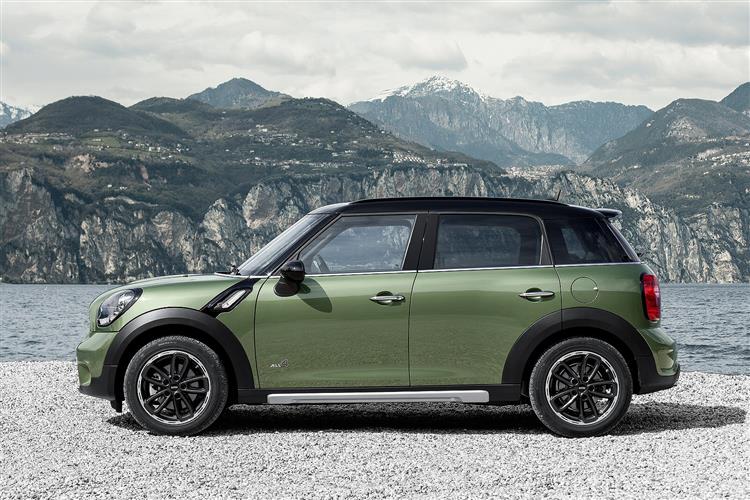 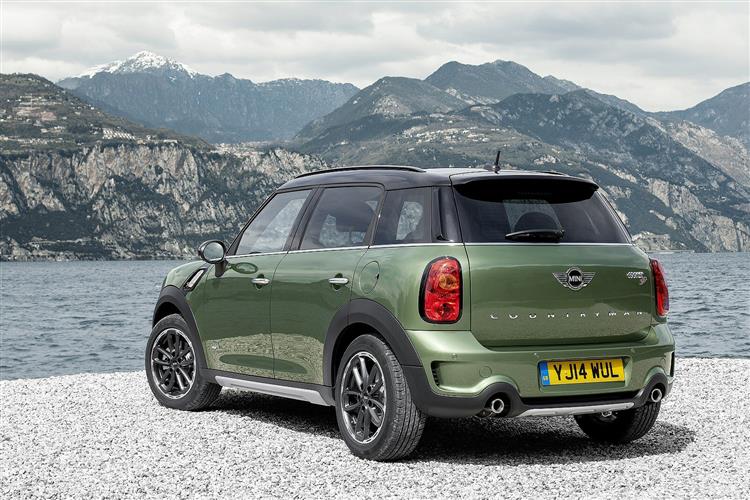 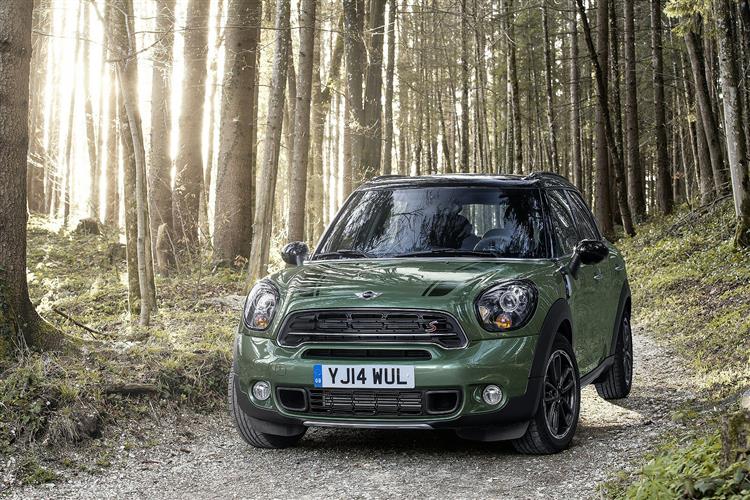 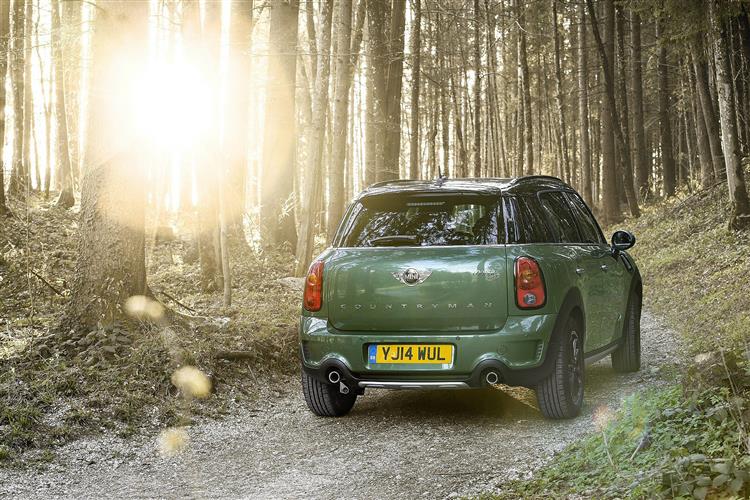 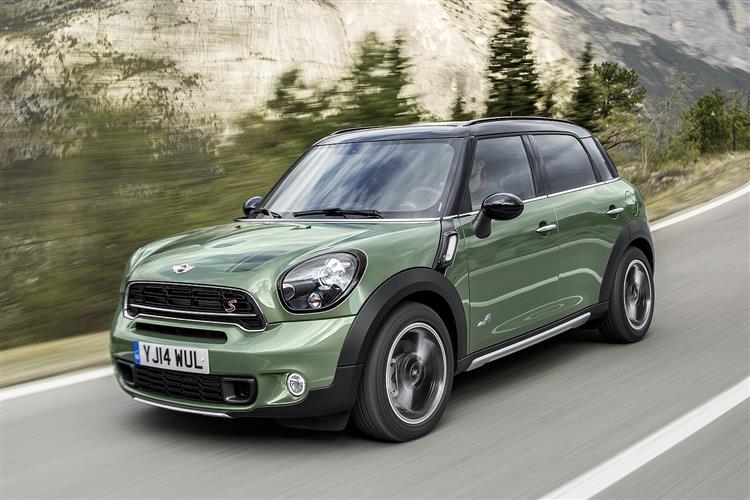 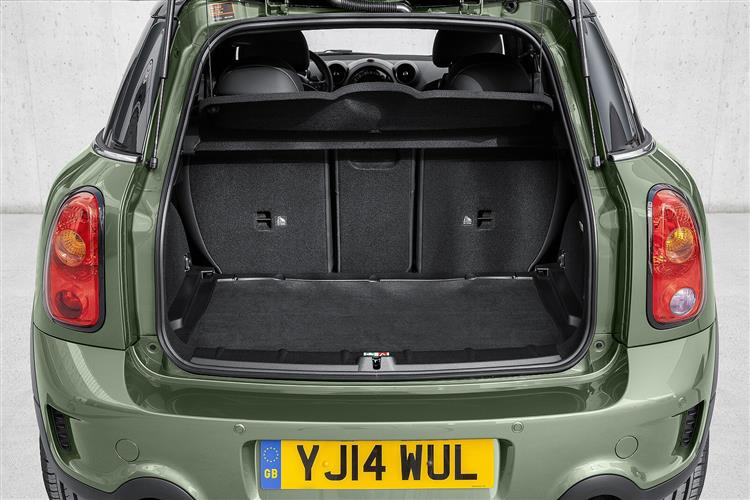 With decent room for four and a good boot, the first generation MINI Countryman opened the possibility of MINI ownership up to buyers who found the smaller models in the range too impractical. It especially targeted buyers thinking of Qashqai-class SUV-style Crossover models, bringing them more performance, sharper handling and all the cute retro design cues that have underpinned this brand's success. Let's check this model out as a used car buy.

Back in the late Sixties, Sir Alec Issigonis, designer of the original British Mini, was faced with a rather difficult task. His little city runabout was a huge success, driven and loved by everyone from Peter Sellers to the Beatles, but beyond it, there was little for family owners to move on to. What was needed was a five-door, four-metre-long sister model that still kept much of the Mini's cleverness. And the result was the Austin Maxi. Forty years on, BMW, by then the owner of the MINI marque, found itself faced with a similar issue. Their new turn of the century MINI Hatch was a hit but it couldn't offer five proper doors or decent space for rear passengers or luggage. Hence the need for this model, a MINI that could - the Countryman. At the time of the original version's 2010 launch, never had anything badged 'MINI' ventured to such a size - or boasted anything like this car's level of five-door practicality. Fully 37cms longer, 10cm wider and 15cm taller than a standard three-door version, this was easily the biggest model the brand had ever built. Its name is borrowed from the old Austin designation for estate cars in times past, models with quaint wood adornment on their rear ends. But this was no Countryman for old men, appealing instead to the youthful, vibrant Crossover market, full of Qashqai-class cars that mixed design ideas from ordinary family hatchbacks and 4x4s to produce practical on-road transport with a dash of off-road ruggedness thrown in. The MK1 model Countryman was mildly updated in 2015, then replaced early in 2017 by a larger second generation version.

Anyone still clinging to vestiges of Britishness in the modernday MINI brand will be a little discomforted by this Countryman. The minimal design cues shared between current-day hatch and the Issigonis original are forgotten here. Unlike other modern MINIs, it was never even built in Blighty, though potential owners will be cheered by the news that early versions rolled along Austrian production lines alongside £150,000 Aston Martin Rapides. Which is not to say that brand identity has been lost. Quite the opposite in fact. Look around and all the usual MINI traits are very much in evidence, from the foursquare stance with wheels pushed right out to the extremities to the unmistakable font end with its rounded headlamps. Everything was scaled up for this larger five-door car though and back in 2010 at this model's original launch, the wheelbase and the overall height of this car was far in excess of anything that this marque had tried before. And it's the same inside, where a stretched floorplan means that at last in this model, a MINI could offer you two proper rear doors and a back seat that two fully-sized adults could get comfortable in. Many buyers were satisfied with two individual rear seats in this car, but for original purchasers, there was also the option of a rear bench, theoretically big enough for three (provided that the middle occupant is a fairly small child). That does mean however, doing without the full extent of a novel centre rail system onto which all manner of (mostly optional) items can be clipped. Most Countryman models you'll find will have cupholders and a sunglasses-holder attached to it, but buyers who made free with the options list could clip on everything from iPhone chargers to dog bowls. The rear seats can recline for greater comfort on longer journeys and slide backwards and forwards so that you can have a large boot or plenty of legroom. Sadly, there's not quite enough space for you to have both at the same time. Still, the VW Golf-rivalling 350-450-litres you do get is double that of an ordinary MINI from this MK1 model Countryman's era, even if the seats-folded total of 1170-litres isn't especially class-competitive. There's a bit of a step up in the boot floor with the seats down too. Up-front, all the expected MINI design cues are present and correct. With the exception of the rather awkward-to-use aircraft-style handbrake, owners familiar with the brand's smaller models will feel right at home. There's the usual over-sized speedometer, here with an optional high definition colour screen at its centre that displays the clever MINI Connected system, capable of replicating everything on your iPhone for easy reference as you drive. Plus the usual (and initially slightly confusing) chromed controls for windows, air conditioning and locking, are all clustered together. What To Look For

Refer to Car & Driving for an exact up-to-date valuation section. <a href="mailto:info@caranddriving.com&subject=Used Car Price Request: MINI Countryman (2010 - 2016)">Click here</a> and we will email it to you.

Generally, the MINI Countryman owners we came across in our buyers' survey were pretty satisfied but inevitably, we did come across a few issues. There are various reports of dashboard creaks over bumps, so look out for that on your testdrive, along with the annoying buzzing sound from the doors that one owner we found had to endure. There have been reports of heavy clutch wear on 'ALL4' 4WD models, though that's not such an issue on post-2012 models, which had a more durable clutch assembly. The outside chrome trim apparently has a tendency to peel on the belt line and there have been reports of surface rust taking hold on some components, specifically the water pump and the wheel nuts. Plus corrosion has been reported on the optional two-tone alloy wheels. Finally, we came across a couple of owners who reported that the interior reading lights had a mind of their own, switching on when the car was locked.

Fill out the simple form below to get a quote for this Ford Transit 410 L3 Minibus Diesel Rwd 2.0 Ecoblue 170ps H3 15 Seater Limited Auto lease.