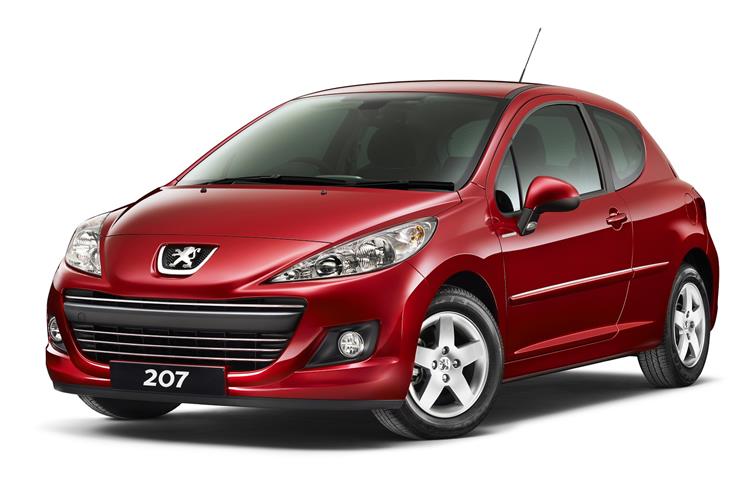 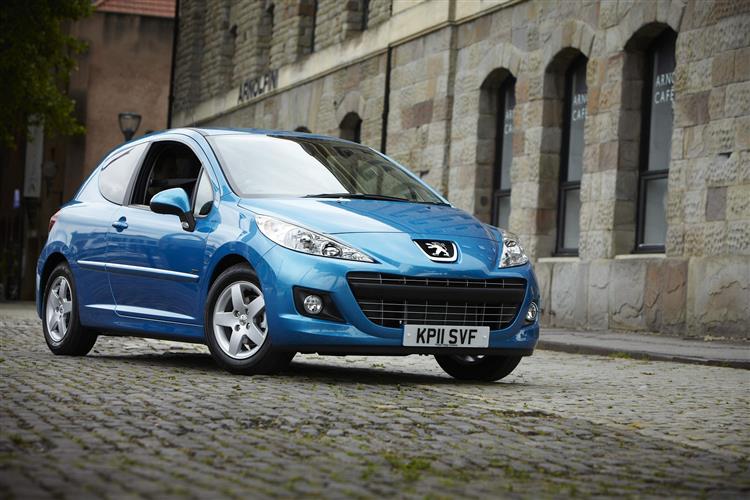 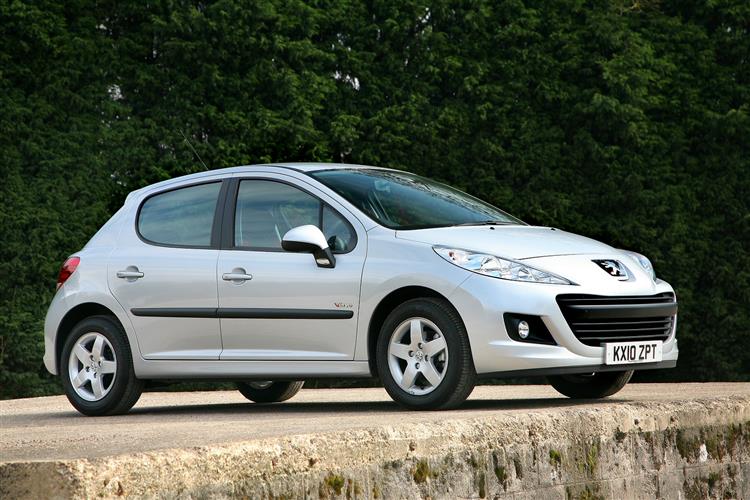 Peugeot has quite a history when it comes to small cars. By the time of the launch of this modern day 207 supermini, it had built over 13.2 million 20-series cars, starting with the little 201 back in 1929, each bigger and more sophisticated than the last. Real success first came with the 205, launched in 1983, and things got even better fifteen years later with the 206, a car that was to sell over five million units worldwide. In 2006, the onus fell upon the model we look at here, the 207. Older superminis of the 206's era were mainly urban runabouts, a role now devolved to small sub-supermini citycars like Peugeot's own 107. All of which meant that conventional superminis like this one had now to push up-market. They had to be bigger, yet still chic and compact. They had to be refined and supple enough for long trips as well as short ones. And they had to offer the kind of features previously limited to much bigger cars. On paper at least, the 207 seemed, like its main rivals, to tick all of these boxes. To help it stand apart, Peugeot improved the car quite significantly in 2010. Here's what to look for when shopping used.

Can success be a poisoned chalice? If you're Peugeot, the answer is most certainly yes. To understand why, we have to dig back a little way to the massive selling 206. This was a car that had enormous showroom appeal. It looked good, the pricing was right and the Peugeot badge carried a lot of clout, coming on the back of the success of the legendary 205. The 206 wasn't a great ownership experience though. Time and again it scored terribly on customer satisfaction surveys and its lasting legacy was to convince thousands and thousands of UK buyers not to buy another Peugeot model. The victim of this was the car that succeeded it, the 207. This was launched in 2007 and was actually a pretty good car from day one. Bigger, better built and more appealing to drive, the 207 started clawing back some of the lost brand equity. The model we're particularly concerned with here is the post-2010 facelift car that lasted through to 2012 when it was replaced by the rather brilliant 208. This improved 207 got a redesigned front with increased use of exterior body colouring and chrome detailing, as well as LED rear lights on hatchback and CC models. The interior was improved as well, with new trims and detailing for better perceived quality, a redesigned instrument panel with a more modern look and there were also the obligatory improvements to economy and emissions across the range. Sportium edition variants were launched at the end of 2010 and were packed with gear. All models got Peugeot connect USB with Bluetooth, alloy wheels that were 15" on petrol models and 16" on HDi models, a rear parking aid, a 'Sportium' interior pack and dark tinted rear windows with rear side glass. Peugeot revised the Sportium in June 2011, fitting it with a very smart Clarion multimedia unit with 6.2" touch screen and European 3D Satellite Navigation, built-in Parrot Bluetooth, as well as full USB /iPod / iPhone connectivity. The later Sportium was probably the best of a whole host of 207 special editions that included Allure, Millesim and Oxygo models.

The 207's main distinguishing features are those elongated headlamps that stretch back from the nose into the front wings and the huge grinning grille below, its teeth braced by a dark central bumper. Around the back where there are rear light clusters that were revised in this improved model, things are less extrovert but the overall look has real purpose about it. Move inside and even today, you can appreciate how, at launch, this car represented such a huge step forward over its predecessor in terms of perceived quality. The materials in the cabin look and feel sturdy with no obvious flaws in terms of the way they all fit together. It also helps that this facelifted model benefits from a smarter instrument panel layout and some upgraded trim materials. True, there could be more stowage space and lower specification versions lack some of the fancy detailing you get as you ascend the range, but the interior of a 207 is generally a pleasant place to be. Rear legroom is not as good as in some rivals, although there's compensation in the shape of a 270-litre boot capacity.

Refer to Car & Driving for an exact up-to-date valuation section. <a href="mailto:info@caranddriving.com&subject=Used Car Price Request: Peugeot 207 (2010 - 2012)">Click here</a> and we will email it to you.

Fill out the simple form below to get a quote for this Ford Transit 410 L3 Minibus Diesel Rwd 2.0 Ecoblue 130ps H2 15 Seater Trend lease.