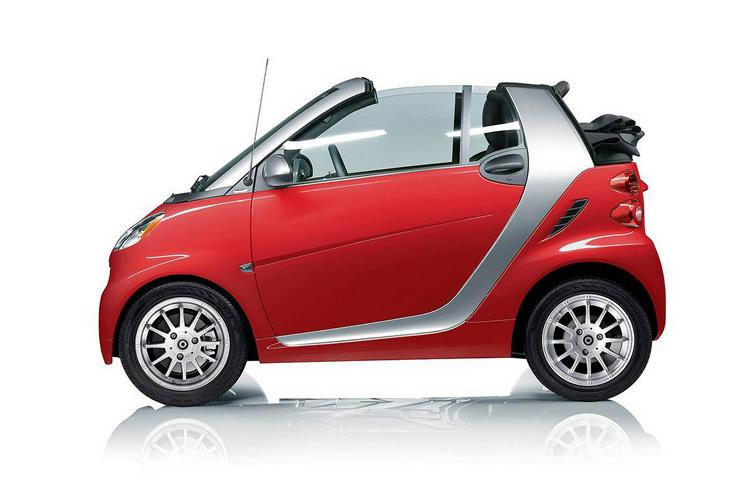 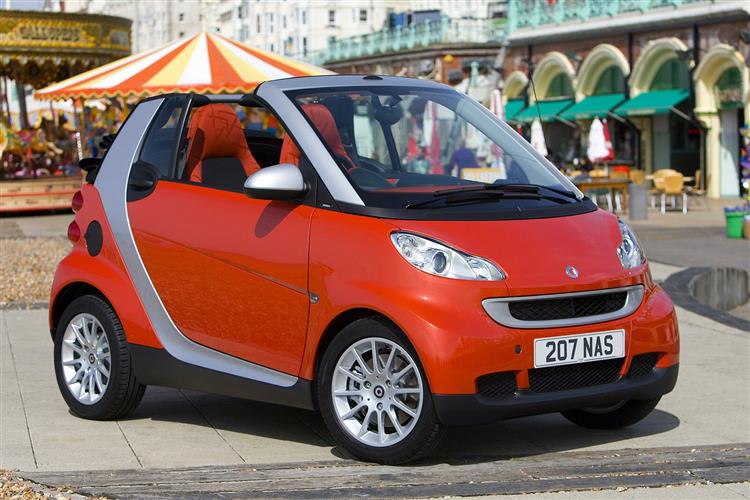 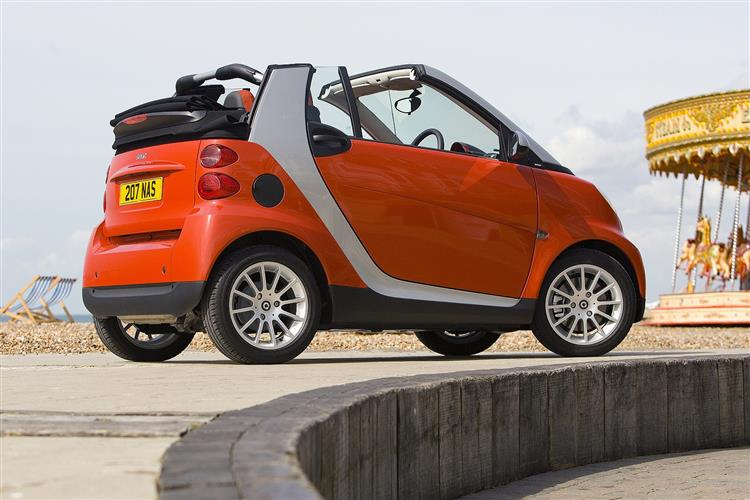 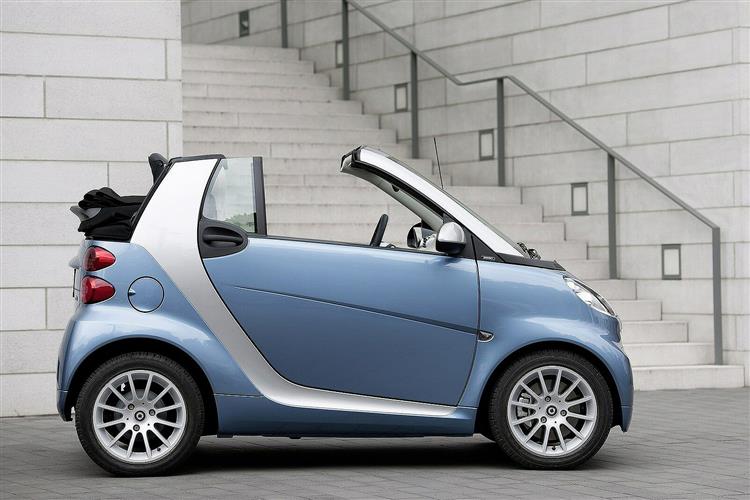 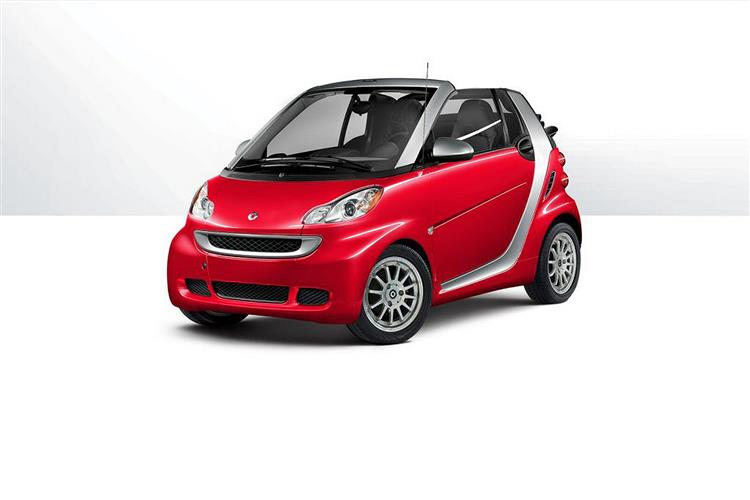 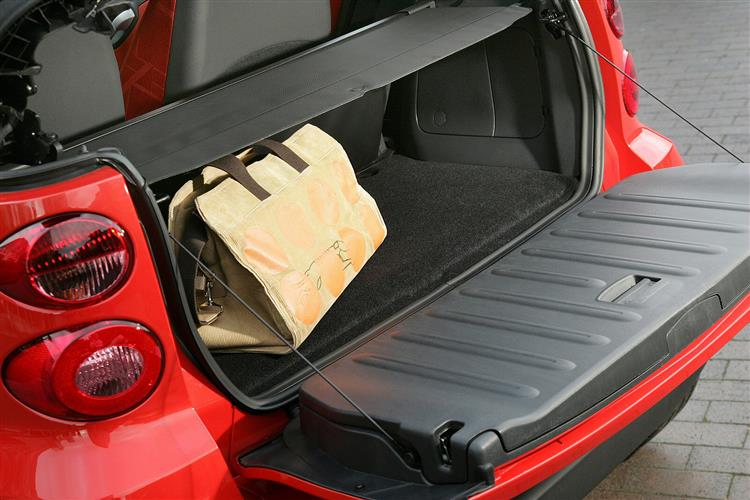 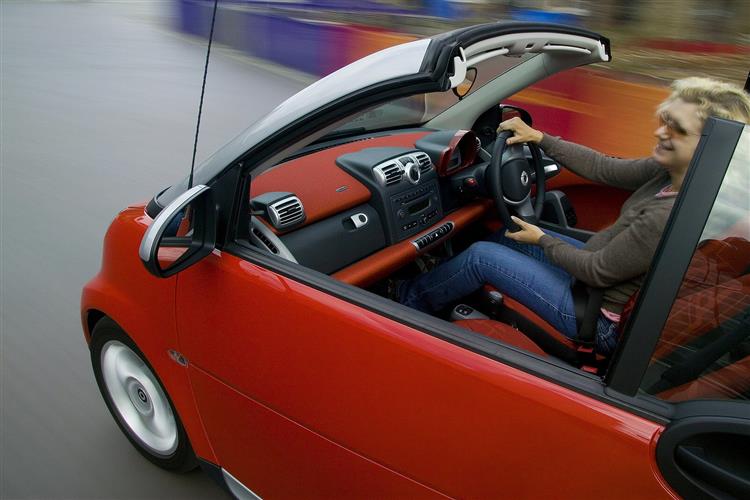 If the best thing about smart is the little fortwo, the best thing about the fortwo is this cute cabrio model. Here, we look at the case for buying a used example of the second generation version that sold between 2007 and 2014. In this period, this model's fixed-top stablemate struggled to justify its existence in a market filled with cheaper, more practical superminis. This cabrio version though, remained almost unique in offering fashionable, open-top city centre motoring at an affordable price. Small wonder that a third of all second generation smart fortwo buyers chose it.

The smart brand has had a torrid time over the last few decades, but by the time that the second generation fortwo model was launched in 2007, things were starting to look up. By this time, the fortwo was the only model the brand was still selling, so it was especially important that this model range should continue to be offered with an open-topped Cabrio option to sell alongside the standard fixed-top version. The MK2 model line-up brought buyers more sophisticated engines courtesy of super frugal 'mhd' 'micro hybrid drive' technology - plus there were diesel and even all-electric versions towards the end of the second generation model run. Buyers prepared to pay premium money were also offered trendy BRABUS models.

The cabriolet's folding fabric roof has a proper glass rear window and is easily operated at any speed at the touch of a button. It retreats backwards in the manner of a conventional sun roof, revealing a big slice of sky overhead, but drivers wanting to go the whole hog and fully open their smart cabrio will need to stop and get out. Removable side roof bars unclip and can be stowed in a special compartment in the tailgate, while the rear roof section, once released, drops down to sit on top of the boot. Most convertible cars require practicality compromises over the standard fixed head models upon which they're based. Not so here. The boot, in fact, is exactly the same size as that of the standard version at 220-litres, up from the 150-litres offered by the MK1 fortwo cabrio. Where soft-top owners do lose out is in lacking the option of being able to stack items up to the roof, something that enables hard-top MK2 model smart owners to carry up to 340-litres. The complete second generation fortwo cabrio petrol range starts with the basic 61bhp model, but it really is worth finding more for the 71bhp power unit or, better still, the turbocharged 84bhp engine that's uprated in the flagship BRABUS model to 98bhp. Even basic 'pure'-trimmed models are well equipped, with air conditioning, alloy wheels, electric windows and Bluetooth connectivity. More important than the niceties though, are the safety touches you'll want to know about - especially in a car as small and potentially vulnerable as this one. The MK1 model's tough safety cell remains, as does the ESP stability control that's necessary in a tall, short-wheelbase car like this. There's also ABS with brake assist and twin front airbags - plus we'd try and find a car fitted with optional side 'bags too, which could be life-savers.

Refer to Car & Driving for an exact up-to-date valuation section. <a href="mailto:info@caranddriving.com&subject=Used Car Price Request: smart fortwo cabrio (2007 - 2015)">Click here</a> and we will email it to you.

As a car designed primarily for city streets, it's unlikely you'll find a high mileage example that's spent a life on the motorway. Because of this, the condition of this smart and a service history are more important than the distance it's travelled. Low miles may sound good but urban driving puts more stress on a car than you'd think; regular maintenance is vital. There's also a good chance it'll have seen a few supermarket car parks and tight spaces, so look for damage to the bodywork and wheels. The good news is that the plastic panels should make repairs fairly cheap.

(approx based on 2007 FourTwo Passion) A new clutch assembly is around £180, with an exhaust system about the same. Front brake pads are roughly £25.

Fill out the simple form below to get a quote for this Ford Ranger Diesel Pick Up Regular Xl 2.0 Ecoblue 130 lease.