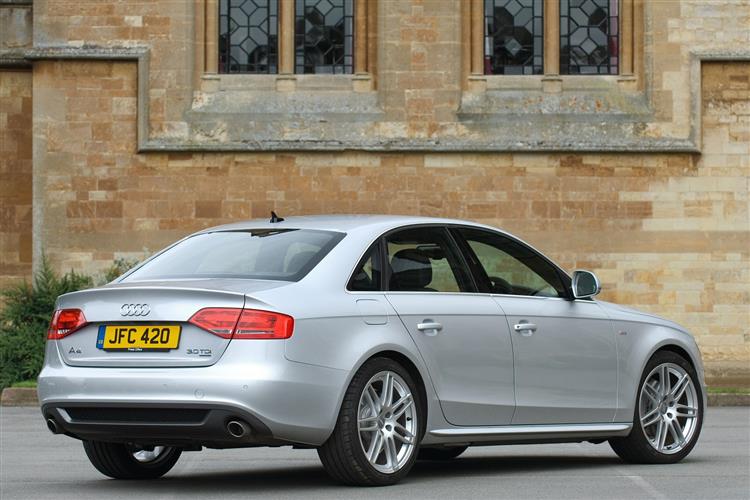 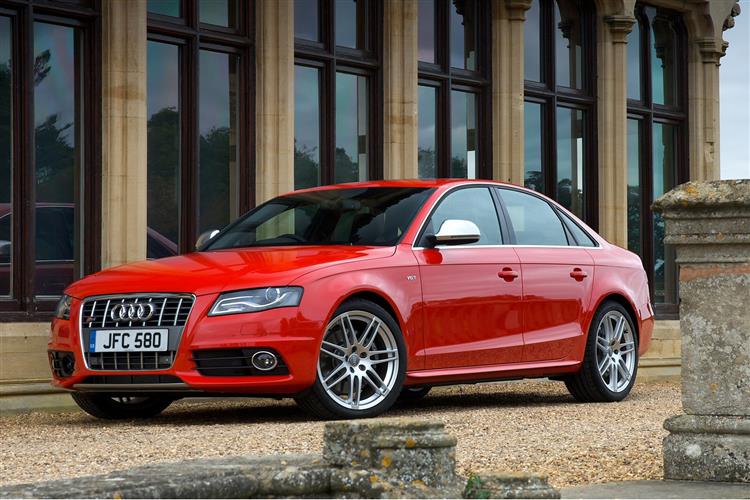 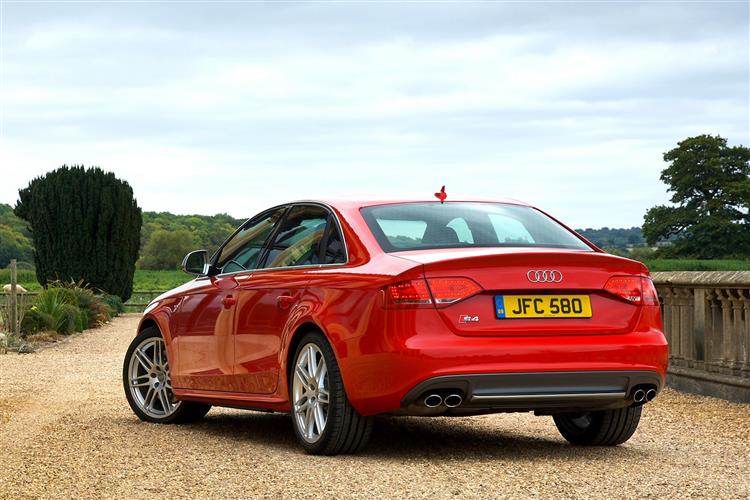 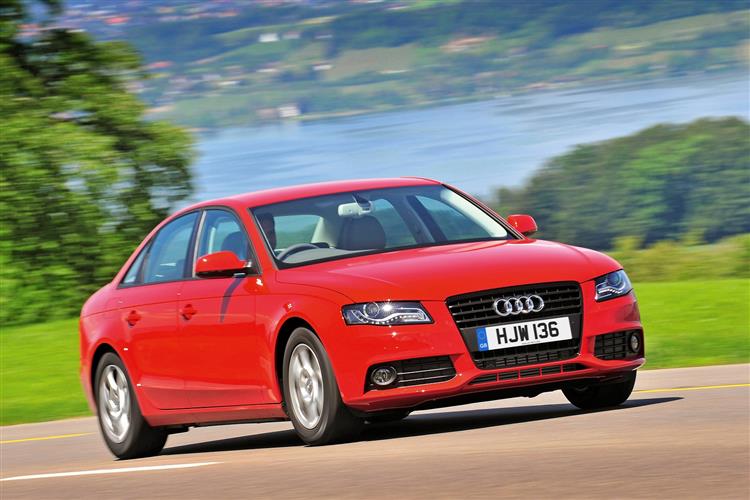 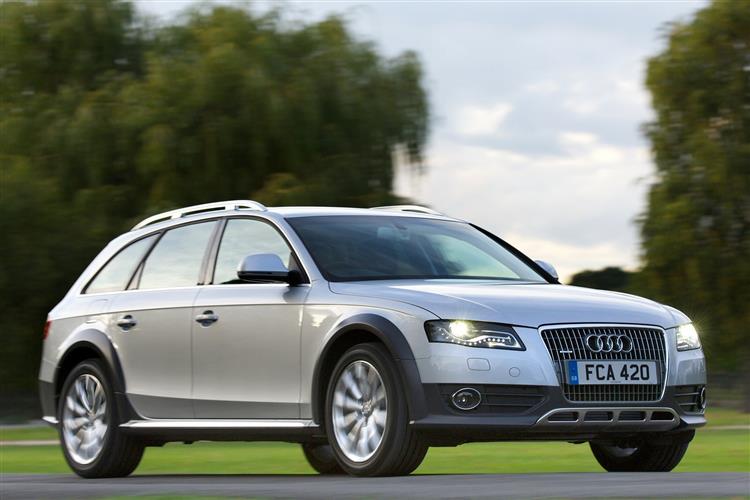 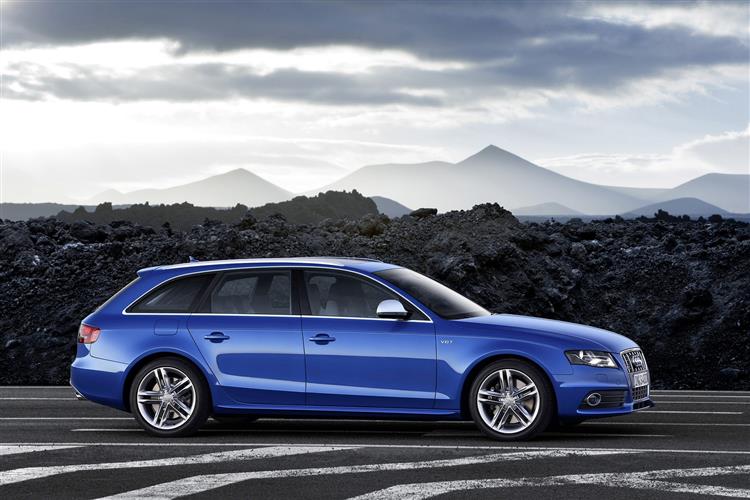 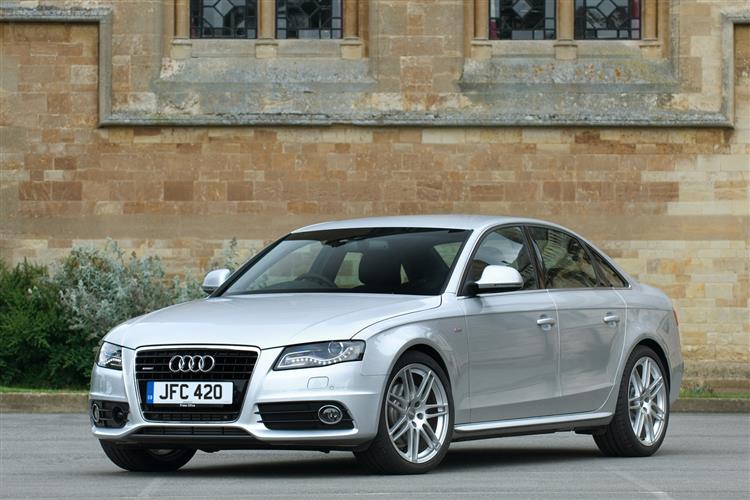 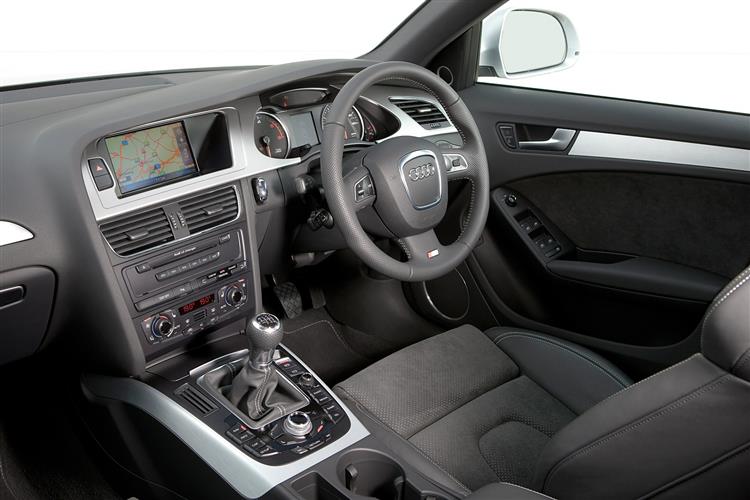 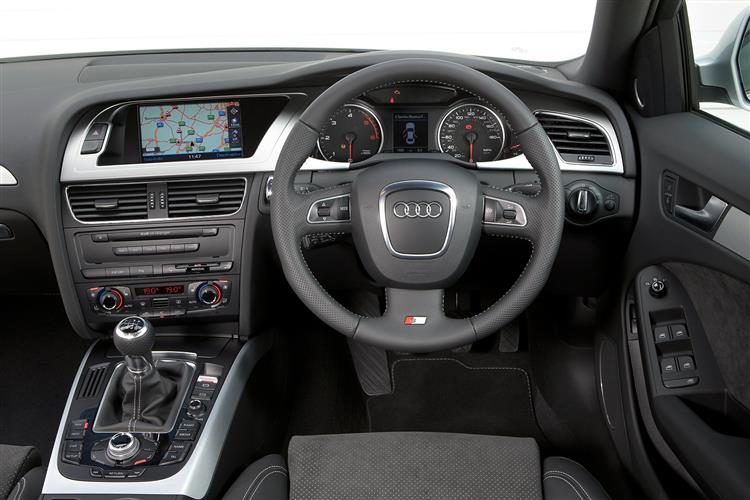 It's possible to predict certain things about a compact executive car without ever having seen it. If the model is reasonably new, there's a decent chance that it's a company car, more so if it's a lower priced diesel version. The odds would be even more stacked in your favour if you ventured that the vehicle is manufactured by BMW, Mercedes-Benz or Audi. These three German brands dominate this sector of the market, mopping up big fleet contracts and individual company car allowances like there's no tomorrow. There is a tomorrow of course, and that starts when these compact executive models emerge onto the used market. Here, things get a lot less predictable but we can have a stab at deciding if a pre-owned Audi A4 is worth a gamble.

Today there are three German car brands locking horns over dominance of the executive car market but it wasn't always so. Audi came a little late to the party, the modern company having only sprung into being out of the NSU and Auto Union merger in the late 1960s. It played third fiddle to the giants of BMW and Mercedes-Benz for quite a while but by the closing stages of the 20th century, it was getting on level terms. Audi had built a cool brand image and its four interlocking rings were seen as a less overbearing alternative to the three-pointed star or the blue and white roundel. It had also had major success in rooting out new niche markets with cars like the TT Coupe and the A3 hatch. What Audi hadn't quite managed was a major coup over its rivals in one of the big market sectors where they went head to head. The A4 compact executive model had been on sale since 1995 and while later generations had the Mercedes-Benz C-Class worried, none had come close to eclipsing the mighty BMW 3 Series. That changed with this car, the fourth generation A4 launched in 2008. The car arrived in the early stages of 2008 with a largely familiar range of engines and trim levels. The petrol engines were the 1.8 TFSI turbo unit and the 3.2-litre V6, while diesel customers could select from 2.0-litre, 2.7-litre and 3.0-litre TDI diesels. The Avant estate model arrived to supplement the saloon just a few months later, as did the 2.0-litre TFSI petrol engine. The S4 performance model turned up early in 2009 powered not by a thunderous V8 as in the previous generation car but by a 3.0-litre supercharged V6. An off-road capable Allroad model joined the Avant range towards the end of 2009.

The headline feature of this A4 was the fact that it sat on the longest wheelbase in its class. Audi took action to try and solve the appallingly small bootspace problem suffered by the MK1 A4 when it came to launching the second generation car at the turn of the century and here, they turned their attention (at last) to the poor old rear seat passengers. The lengthened wheelbase enabled a 36mm increase in rear leg room, with the added bonus of a 20-litre boost in boot capacity, making this car easily the most spacious in its class. This meant that buyers no longer had to choose between the prestigious badge and low residuals of a compact executive car like the A4 or the larger cabin of a cheaper Medium range model like Ford's Mondeo or Volkswagen's Passat. The wheelbase change was about promoting the A4 as a driver's car as well as improving its cabin space. It entailed the repositioning of the front axle 154mm further forwards than in the MK2 model. Complemented by a new state-of-the-art suspension and steering configuration, this more stable foundation allowed improved handling balance and agility. It doesn't make this Audi better than a BMW 3 Series through a set of testing twisties (only rear wheel drive would do that), but it does lift it clear of its Mercedes rival in this respect. The Avant estate version increases space in the boot to 490 litres with the rear seats in place and 1,430 with the rear bench folded. There are standard, SE and S line trim levels and all models get a decent level of kit that runs to 16-inch alloy wheels, an 80-watt audio system with single CD drive and 6.5-inch display, electronic climate control, front and rear electric windows and a split/fold rear seat.

Refer to Car & Driving for an exact up-to-date valuation section. <a href="mailto:info@caranddriving.com&subject=Used Car Price Request: Audi A4 (2008 - 2012)">Click here</a> and we will email it to you.

Reliability hasn't been an issue for the A4 as yet. Many models will have done high mileages in the hands of overworked sales reps but that shouldn't necessarily put you off. Look for a fully stamped-up service history and keep an eye out for uneven tyre wear on the more powerful models.

Fill out the simple form below to get a quote for this Ford Fiesta Petrol 1.0 Ecoboost 125 Sport Van lease.