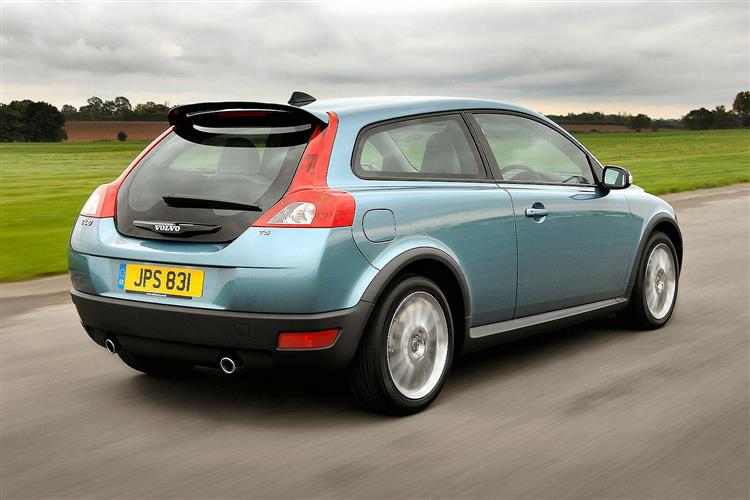 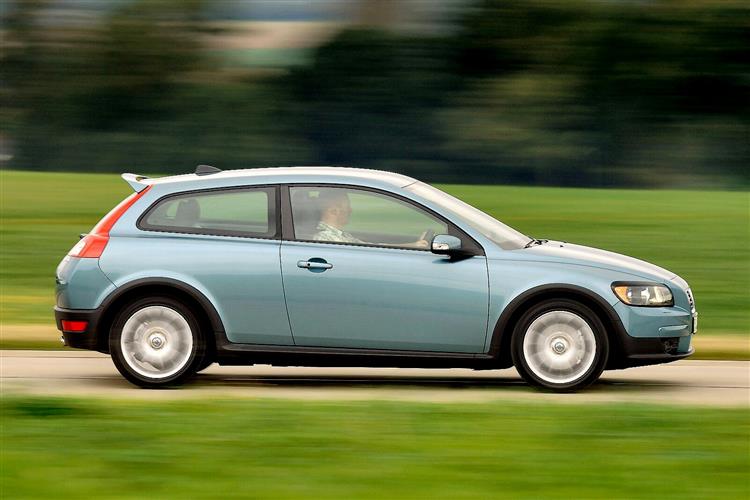 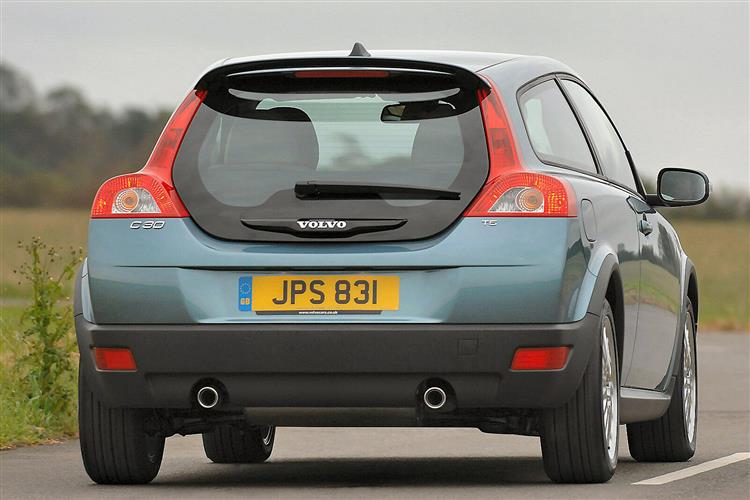 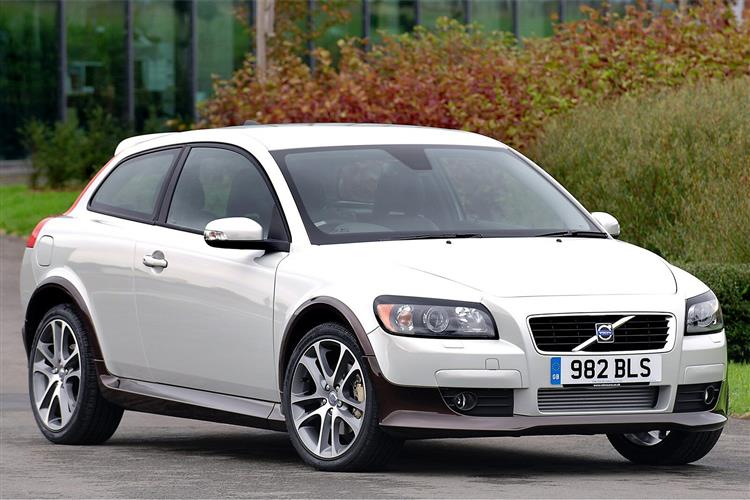 What do Volvo cars mean to you? They're Swedish, they're safe and they tend to be a little bit boxy. If that roughly sums up your knowledge of the brand, it's about time you gave it another chance. For a long time Volvo did appear to be trapped in a square prison from a design standpoint but things changed and the C30 hatchback was as instrumental as any model in changing them. The C30 is certainly Swedish and it's very safe but its designers were clearly thinking well outside the box. The C30 was Volvo's attempt at cashing in on the burgeoning market for premium hatchbacks. That's family hatchback sized cars with premium badges and, hopefully, more of an upmarket theme. The major players in this sector have traditionally been the BMW 1 Series and the Audi A3 but Volvo believed it could muscle in with an overtly sporty little number of its own. The C30's sleek lines borrow heavily from the P1800 ES, the Volvo used by Roger Moore in the original Sixties TV series of 'The Saint', though also employ a big modern twist.

The C30 emerged with a comprehensive engine range right off the bat. There was nothing new about any of the units with Volvo simply using the powerplants from its S40 saloon and V50 estate ranges. Petrol-wise, there were 1.6, 1.8, 2.0 and 2.4 litre options but buyers could also opt for the fiery performance of the 2.5-litre turbocharged engine or take a more environmentally-friendly route with a version of the 1.8 which could run on E85 bio ethanol. Diesel customers had 1.6D, 2.0D and 2.4D engines to consider. When the car was launched in October 2006, the trim levels were S, SE, SE Sport and SE Lux but these were later supplemented by the slick looking R-Design variants. The R-Design Sport and R-Design SE Sport models were introduced in July 2007 with more extrovert body-styling kits and sporty interior trim upgrades. They gave the C30 a useful dose of extra attitude. Late in 2008, Volvo announced the eco-friendly DRIVe version of the 1.6D model.

The C30 has room for four adults, the rear seats folding flat to form a useful loading space in the back when you have only two on board. Although it shares the same wheelbase as the S40 saloon, the tape measure shows this car to be fully 22cm shorter and it shares not one panel with its four-door stablemate, instead offering a very different look and feel. It scarcely seems possible that so much was pared from the overhangs of the saloon car but such is the wheel-at-each-corner stance of the C30 that it measures just 4,248mm from stem to stern. That inevitably means that bootspace is at something of a premium but at 433 litres, it's not too bad and you can always extend it to 947 litres by flattening the split-folding rear seat. The oddly shaped hatch opening may present problems when loading bulky items. There are fascinating design touches everywhere you look around the car, from the 'floating' instrument panel to the horseshoe tail lamps, the deep arc of the rear glass and the pumped-up Volvo shoulders that run from the front to the rear lights in one uninterrupted sweep. Some things are reassuringly Swedish. Safety hasn't been skimped on and as well as the usual airbags and seat belt tensioners, the C30 serves up WHIPS (Whiplash Protection System), SIPS (Side Impact Protection System) and there was even the option of the BLIS (Blind Spot Information System).

Refer to Car & Driving for an exact up-to-date valuation section. <a href="mailto:info@caranddriving.com&subject=Used Car Price Request: Volvo C30 (2006 - 2009)">Click here</a> and we will email it to you.

The C30 is solidly built and owners report few significant problems. Even in the hands of motoring journalists - traditionally some of the most neglectful drivers around - the C30 has proven a doughty counterpart. Look for worn tyres and brakes on the T5 model as these may have been driven hard. If you wear jewellery, it's worth bearing in mind that some of the interior plastics scratch fairly easily.

Fill out the simple form below to get a quote for this Fiat Fiorino Cargo Diesel 1.3 16v Multijet Van Start Stop lease.