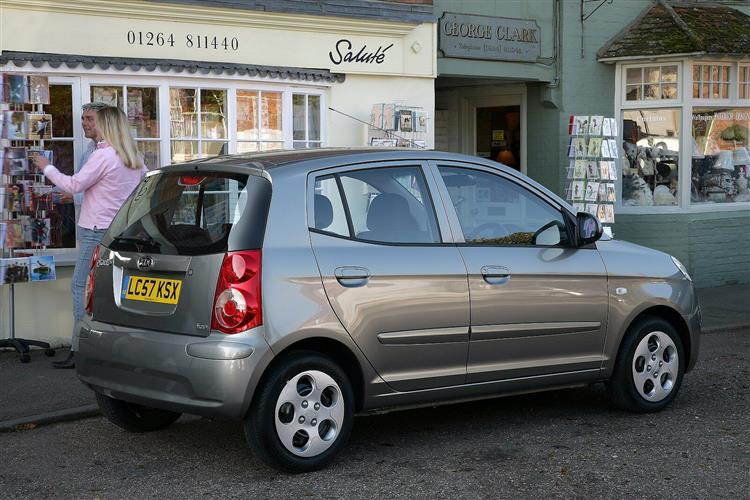 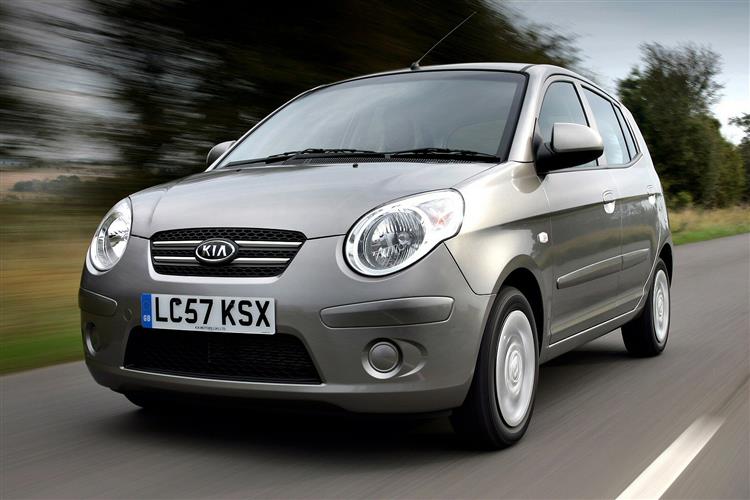 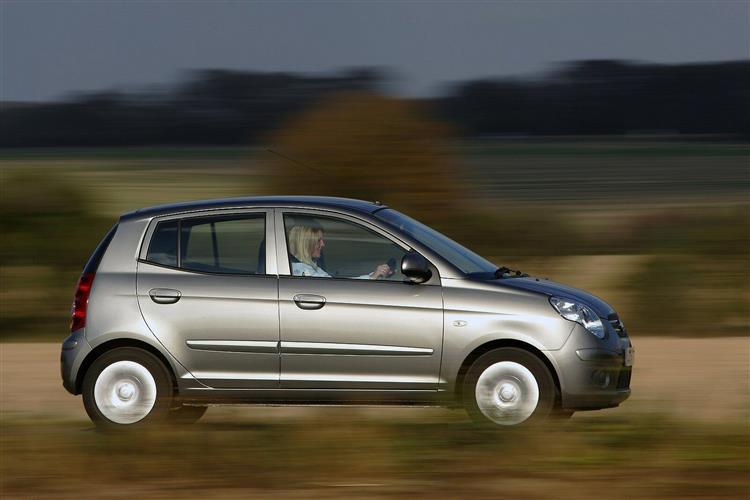 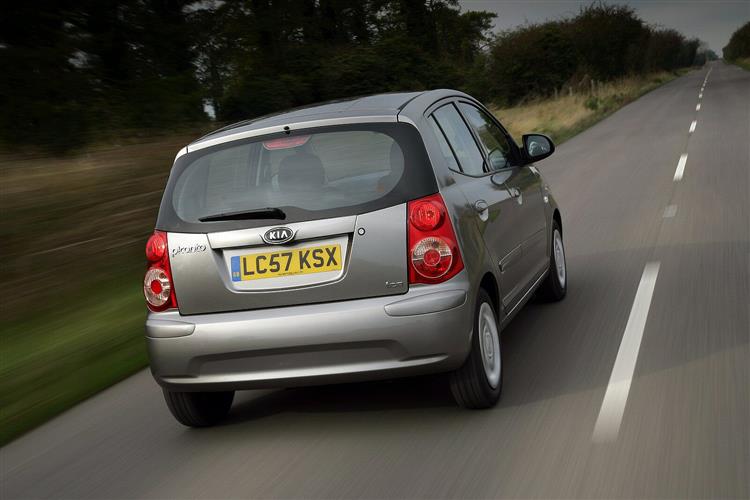 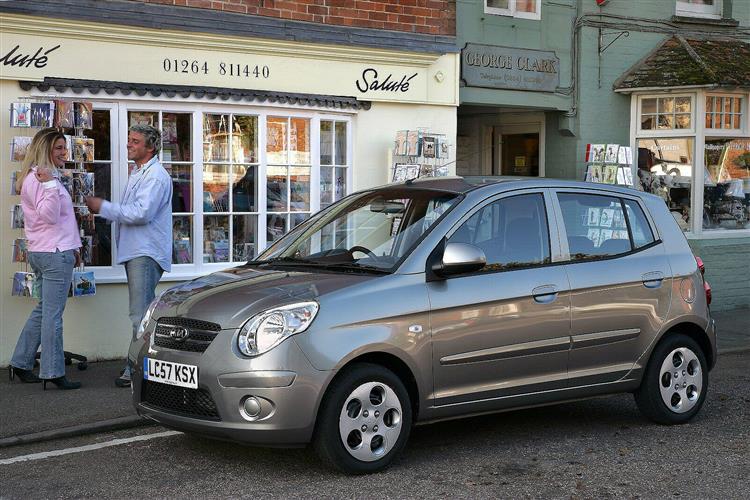 It's not an exaggeration to say that the Kia Picanto changed the citycar rules. Before the Picanto was launched, citycars had either two or three doors. If you wanted to carry more than one passenger, somebody would need to clamber into the back. The five-door Picanto offered a little more civility, cheeky styling and a microscopic asking price. No wonder it has proved so successful and why used examples sell briskly.

The Picanto arrived in UK dealerships in May 2004, coinciding with Kia's 60th anniversary of vehicle manufacturing. Originally offered powered by either a 60bhp 1.0-litre (with a five speed manual gearbox) or a 65bhp 1.1-litre unit (that gave customers the option of a manual or a four-speed automatic set-up), S, GS and LX models were initially available. They were followed in November 2005 with a luxury leather-trimmed SE+ model. A Zapp! Limited edition model followed in May 2006 offering a year's free insurance and a Zipp derivative with a full length sunroof followed shortly after. A facelift in the summer of 2007 softened the lines around the Picanto's front end and upgraded its interior with better quality plastics. The new trim levels kicked off with the standard model than run through Picanto 2 before topping off with the sporty Picanto 3 which features a mesh grille, fog lamps and 15" alloy wheels. The Ice launch edition model featured air-conditioning and a number of other features and came at a competitive price.

Despite the massive strides Kia have made in recent years, there are still a fair quotient of potential customers who view the marque in rather outdated terms. The Picanto citycar may be just the vehicle to change a few perceptions, offering as it does a resolutely modern take on metropolitan motoring. Cheeky, cheap and distinctive, the Picanto nails at least two of Kia's 'young, sporty and friendly' brand aspirations. As befits a car with a high roofline, front headroom is an impressive 1,003mm and there's 996mm in the rear, which means that there's ample space for taller drivers. Front legroom is also very good thanks to the compact engines, with 1,041mm up front and up to 872mm in the rear. Shoulder room is very good front and rear although this is a car that you may not want to travel in five up. With 19 storage areas dotted about the cabin, Kia have done their homework when it comes to sheer utility, learning lessons from their huge selling Sedona and Carens MPV range. It would be unreasonable to expect a huge amount of luggage space given the car's urban remit, and the 157 litres of available room won't make the Picanto your first choice for a trip to IKEA. Fold the seats flat and there's a reasonable 882 litres of space but you'll struggle for length. The 60/40 split rear seat back offers a little extra carrying space if you're travelling with three on board. The cabin comes in three different two-tone trims, black/silver, black/orange and black/blue. A fairly rudimentary manual temperature control system is fitted as standard although there is an optional air conditioning system.

Refer to Car & Driving for an exact up-to-date valuation section. <a href="mailto:info@caranddriving.com&subject=Used Car Price Request: Kia Picanto (2004 - 2011)">Click here</a> and we will email it to you.

Keep an eye out for the usual citycar problems - kerbed wheels, dented and scratched wings and doors, keyed paintwork and vandal damage to locks. Both the 1.0-litre and 1.1-litre engines are tough little units and the suspension is rudimentary as are the electrics. The interior is also fairly hardwearing although some of the fascia plastics do scratch easily. The Picanto tends to be bought by the very old or the very young. If you get a choice, opt for a car owned by an oldie.

(approx based on a 2005 Picanto 1.1) Kia spares prices have gained an enviable reputation for good value, and replacement parts for the Picanto are no exception. A clutch assembly is around £110, whilst front brake pads weigh in at around £40. An alternator will cost around £110, and for a starter motor you'll be looking at £100. A replacement headlamp will require £90.

Fill out the simple form below to get a quote for this Fiat E-ducato 35 Xlwb 90kw 47kwh H1 Chassis Cab Auto [22kw Ch] lease.