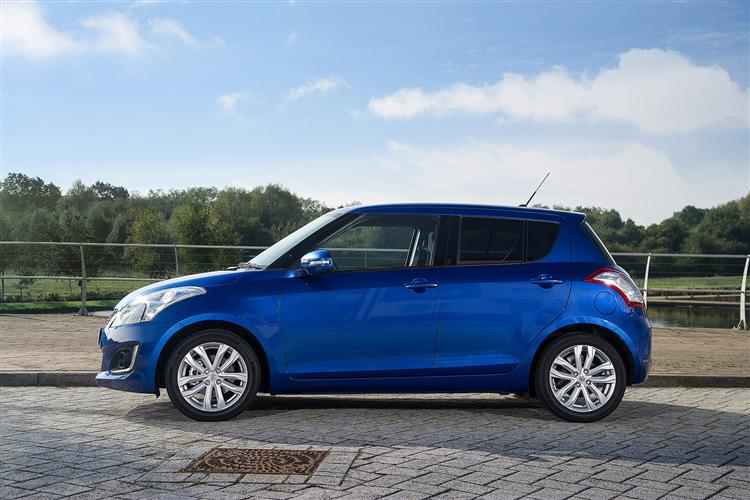 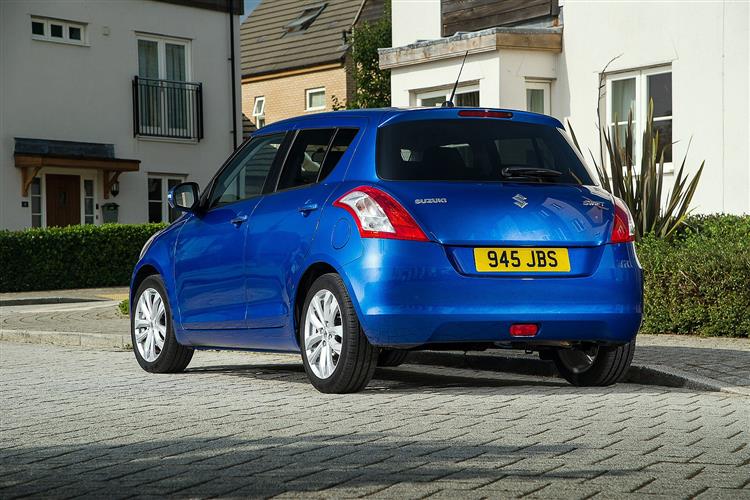 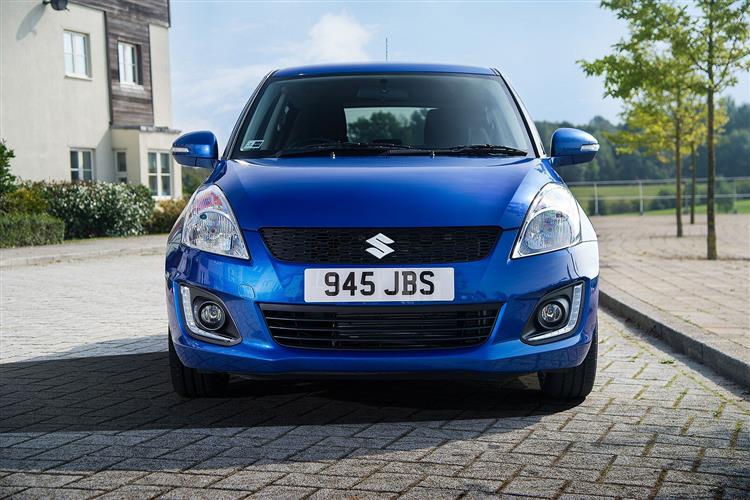 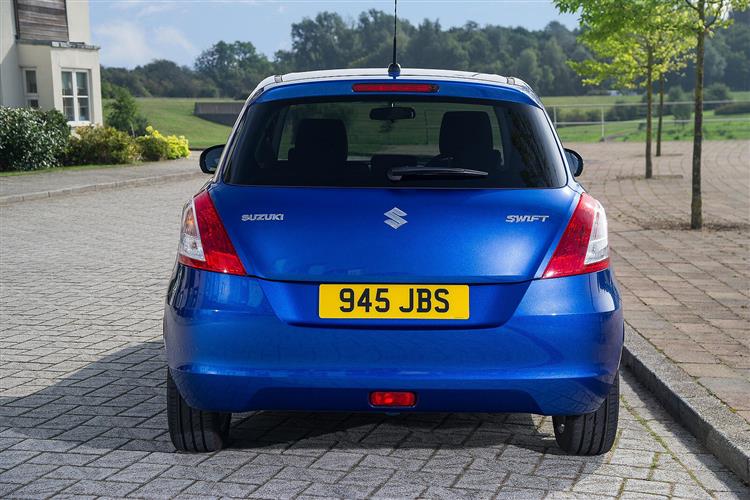 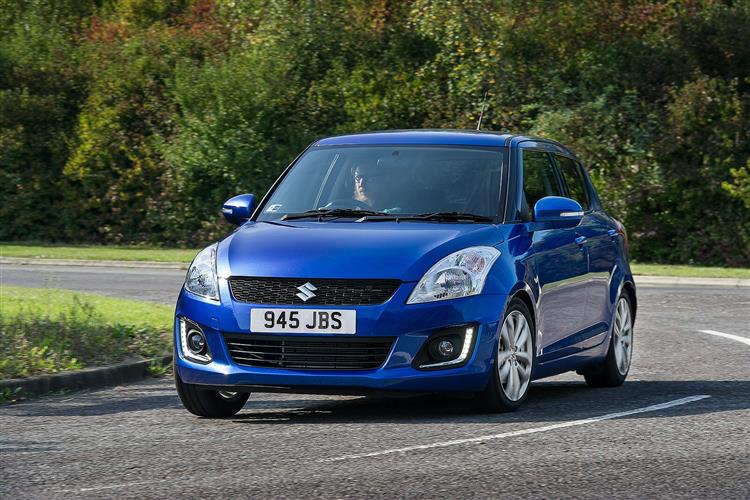 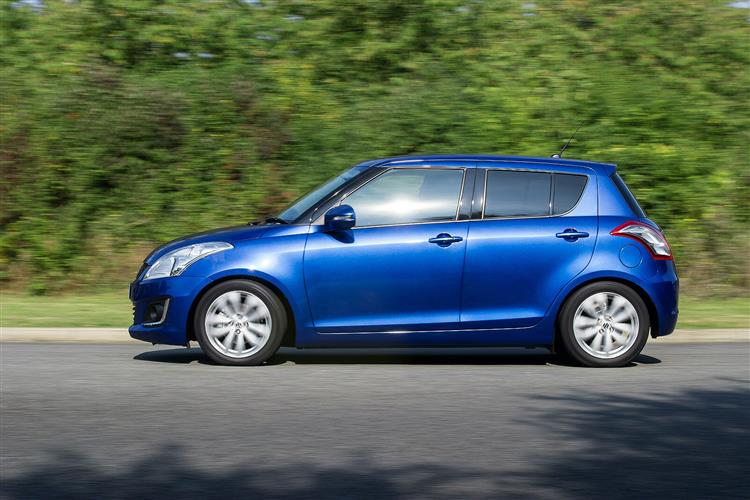 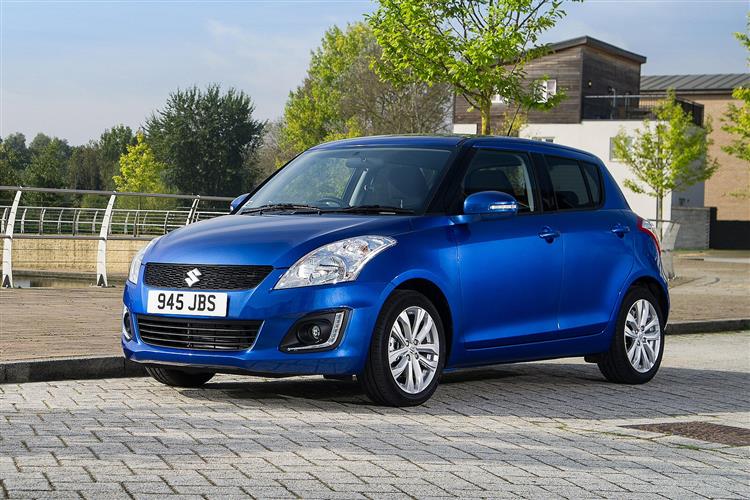 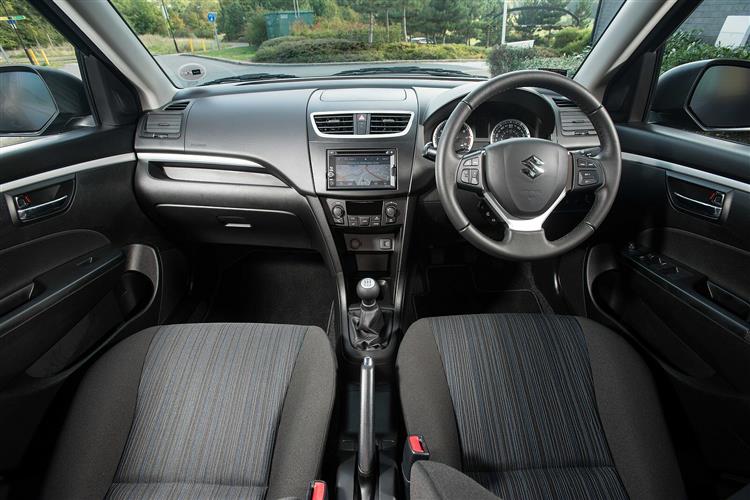 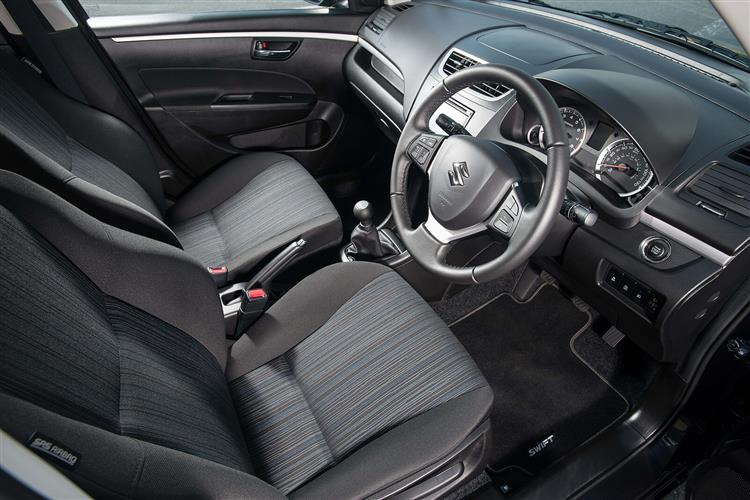 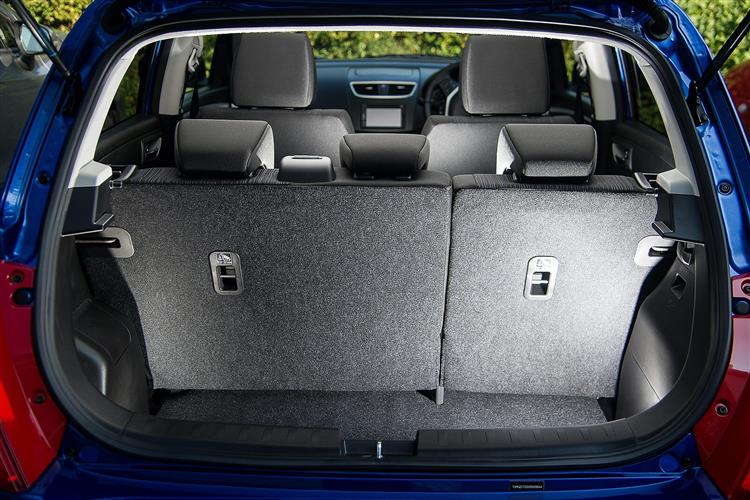 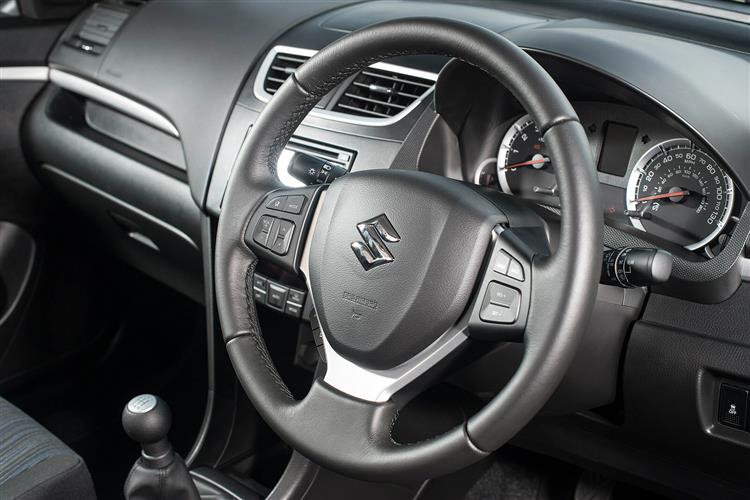 With the third generation version of its Swift supermini, launched in 2010 and sold until 2017, Suzuki stayed true to the design of successful earlier versions. That shouldn't distract potential buyers from the fact that this was a hugely improved small car, with low running costs and great driving dynamics. Used car buyers looking for a Fiesta-class supermini from this era should consider it.

Buying a car from a budget brand isn't usually something anyone does by choice. But the cost savings over more familiar options are often hard to ignore, especially when it comes to superminis. So what if you could pay budget brand prices, yet get mainstream quality? That's exactly the proposition the third generation version of Suzuki's Swift supermini aimed to serve up. Its predecessor was certainly convincing in this way, selling over 1.8 million examples in its six years on sale before the MK3 model we're looking at here arrived in 2010. That old MK2 car had an almost MINI or Fiat 500-like cheekiness that Suzuki wanted to keep, one reason why visual changes to the third generation model were pretty minimal. Evolution, nor revolution, was the approach taken here, even though virtually everything under the skin was different. So instead of a shiny new shape for the sake of it, buyers got a larger cabin, cleaner more frugal engines and smarter safety. All for a useful chunk less than they'd pay for a comparable Corsa or Fiesta. Early on in this design's model life, a 1.3litre diesel version was offered but that was later discontinued. In 2012, Suzuki launched the Swift Sport 1.6-litre petrol hot hatch version, initially in three-door form and later in five-door guise. The MK3 Swift was eventually replaced by a new-generation model in the Spring of 2017. Does it all stack up and make this car a good used buy? Let's find out.

You really do have to be a Suzuki enthusiast to tell this MK3 Swift from its 2005-2010 predecessor model. It's fortunate then, that the previous MK2 version was stylistically rather forward-thinking, with a chunky cheekiness that initially even had the UK importers adding different coloured roofs and stripes and dressing it up as a MINI or MiTo competitor. Wisely perhaps, those kinds of pretensions were abandoned with this more mature model, distinguishable by curvier front and rear lights and a rear door quarter window with a curved lower corner rather than an angled one. But in both three and five-door hatchback forms, this remains a neat piece of design, with nice features like the curving bonnet and the blacked-out pillars that create a 'floating roof' effect. And those crisp, confident lines shroud a slightly larger car too, 90mm longer and 5mm wider than the old MK2 model, dimensional improvements you should feel from a seat inside, where you'll find one of the bigger cabins in the supermini class. An extra 50mm addition to this Swift's wheelbase produced a roomy interior with a tall roof where two fully sized adults have plenty of leg and foot room and sit on seats supportive enough even for longer journeys. This car's short tail means that boot space isn't quite as impressive and the stiffer body necessitated a reduced-sized hatch opening through which the 204-litres on offer must be accessed. Fold the 60/40-split rear seats and this is extendable to 528-litres, though the load area isn't completely flat. Better is the oddments space provision dotted around the car. There are bottle holders in every door, a roomy centre console and a decently-sized glovebox. Behind the wheel, though some of the plastics used are a little hard to the touch, you certainly don't get a bargain brand feel. True, the dash layout is certainly less characterful than before, but the chrome trim with red instrument detailing looks nice and the overall quality on offer has risen by several notches. Though the steering wheel is reach-adjustable only on plusher models, you do get seat height adjustment so it's pretty easy to find a comfortable driving position. Plus the deep windows and narrow pillars mean you've a very good view of the road ahead.

Refer to Car & Driving for an exact up-to-date valuation section. <a href="mailto:info@caranddriving.com&subject=Used Car Price Request: Suzuki Swift (2010 - 2017)">Click here</a> and we will email it to you.

Not much goes wrong with a MK3 model Swift. Most of the issues we did come across in our ownership survey related to gearbox issues. A number of owners experienced problems in selecting either first or second gear when the engine was cold, so look out for that on your test drive. There have also been some reported problems with the clutch pedal too; apparently, on some cars, it refuses to come back up properly once depressed. One owner also said the gearbox was noisy when the clutch was depressed. Otherwise, there shouldn't be too much to worry about. Look out for the usual kerbed alloy wheels and signs of child damage in the back. And favour cars that have a properly stamped-up service history.

Fill out the simple form below to get a quote for this Fiat E-ducato 35 Mwb 90kw 79kwh H1 Etecnico Van Auto [22kw Ch] lease.