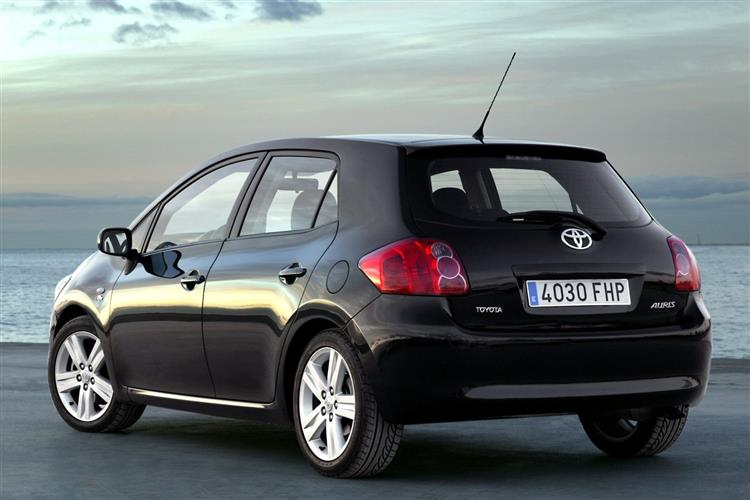 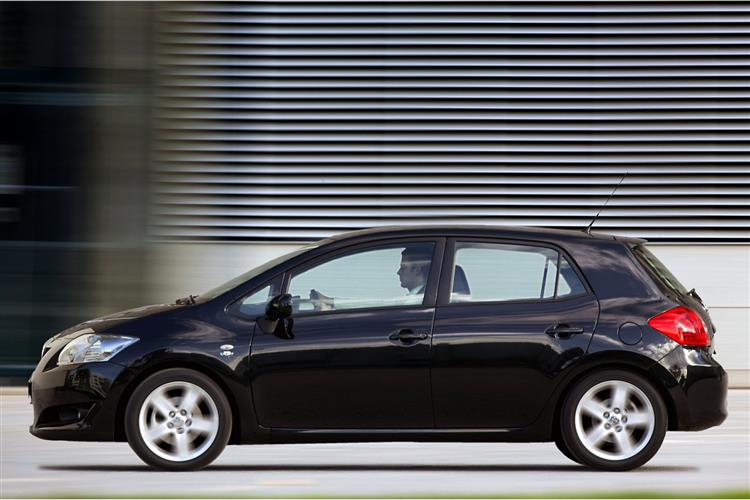 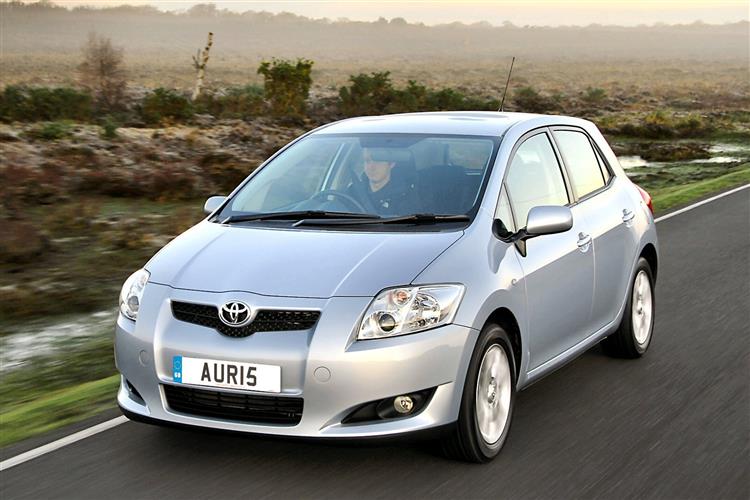 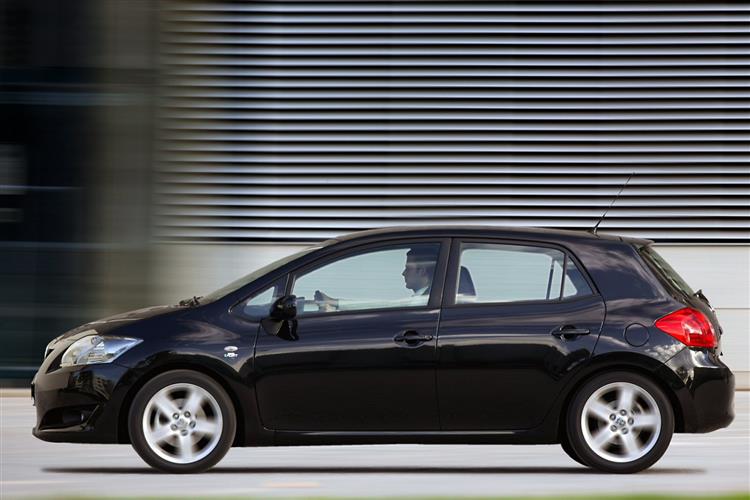 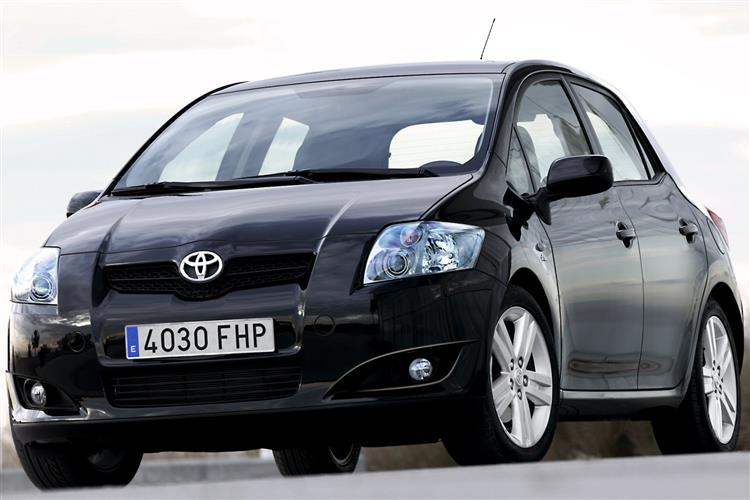 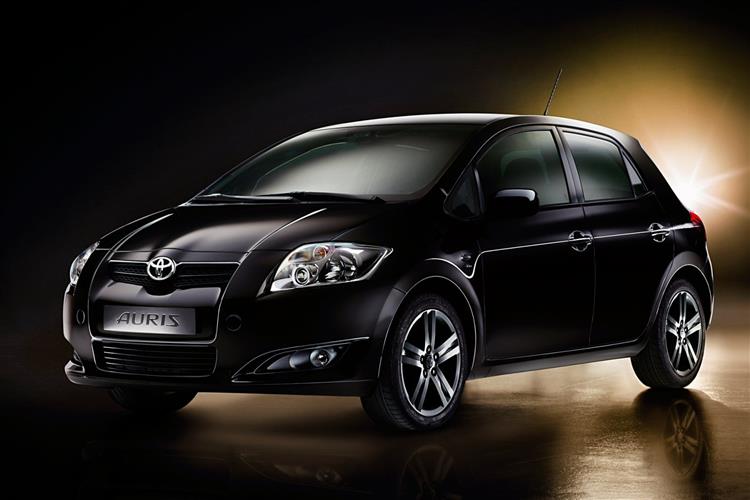 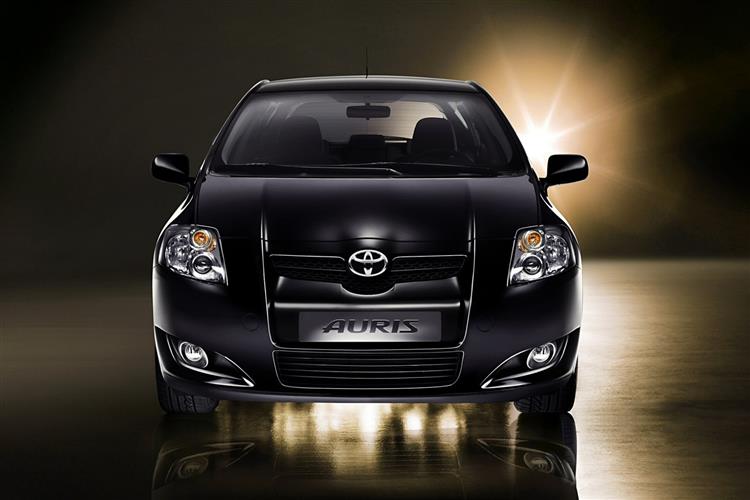 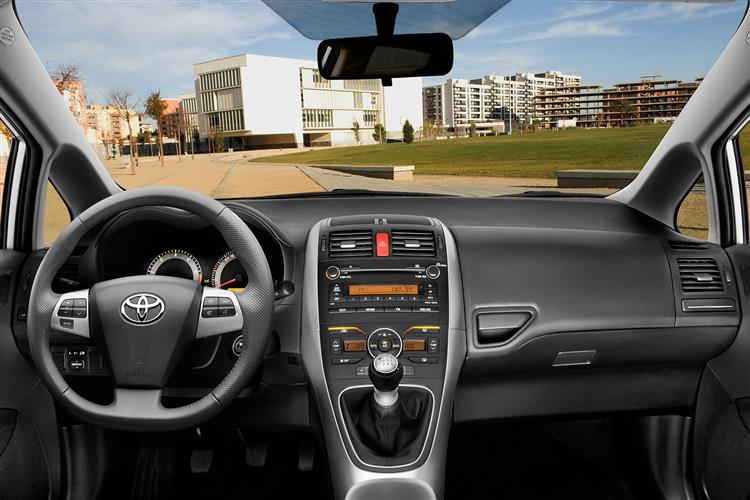 There are jobs, there are difficult jobs and there are impossible jobs. The one handed to Toyota's Auris upon its launch slotted squarely into the latter category. The Toyota Corolla had carved out an automotive dynasty the like of which we may never see again. Through its ten generations, the car had taken the world automotive industry by storm - fuelling Toyota's rise to the top and claiming the title of the world's best selling car in the process. All the Auris needed to do was replace the Corolla. Actually, that wasn't all; it also needed to replicate the Corolla's unyielding reliability and build quality while injecting a spark of flair in to proceedings. The Corolla, you see, was always thought a little bit dull by UK buyers. Nobody gave the Auris much of a prayer but if you put the car's huge weight of expectation to one side, it's actually a very accomplished product.

At launch, the Auris range was a little more compact than the gargantuan model line-up that the Corolla used to campaign with. There were no saloons or estates and the Corolla Verso compact MPV had split away to become a model in its own right called simply Verso. So it was that the Auris arrived in three or five-door form with an engine range running from 1.4-litre petrols and diesels to the 2.2-litre diesel powering the T180 which was the Auris' offering in the hot hatchback sector. The trim levels used familiar Toyota designations of T2, T3 and T-Spirit with the range-topping diesel known as the T180. It didn't take Toyota long to come up with some special editions and both the TR and the SR proved popular with their tempting blend of additional equipment and lower prices. The SR took a sportier approach than the straight-laced TR. The 1.3-litre Dual VVT-i petrol engine arrived early in 2009 debuting fuel saving Stop & Start technology on the Auris. Then, in the spring, the remainder of the Auris engine range was thoroughly revised. A next generation Valvematic petrol engine replaced the 1.6-litre Dual VVT-i unit and Toyota's Optimal Drive technology was rolled out across the petrol and diesel range. This gave the engines increased torque as well as improved economy and emissions. The T3 trim level was dropped at this stage. A facelift early in 2010 brought extensive styling revisions which somehow managed not to tangibly alter the look of the car. Improved trim materials inside had more of an impact and the range was slimmed down to T2, TR and SR models. The more powerful diesel engines had been ditched by this stage leaving 1.4-litre diesel power or a choice of 1.33 and 1.6-litre petrols.

In creating the Auris, Toyota's engineers started with the passengers and then worked outwards, maximising occupant space with elements such as a flat passenger floor and high window surfaces. The platform has an overall length of 4,220mm incorporating a 2,600mm wheelbase. This means that the wheelbase represents 61.6 per cent of the car's total length. The higher the percentage, the more space is afforded to people rather than oily bits. By contrast, the Ford Focus, has a 58.5 per cent wheelbase to length and even something like the SEAT Leon manages a mere 59.7 per cent figure. With an overall height of 1,515 and a width of 1,760mm, the Auris is one of the biggest family hatches around, although the shape does much to disguise this bulk. Rather than anything extreme, the Auris' exterior shape is 'evolutionary.' A less charitable verdict would be unadventurous. If Toyota really wanted to position the Auris as a different and higher quality car than the Corolla, step one should be to ensure it doesn't look broadly similar in dimension to that car. Yet despite the neater touches, well, it does. While Toyota senior suits talked about J-factor ('vibrant clarity' and 'emotional identity'), the consensus was that it represents a missed opportunity. The interior is predictably robust and the prominent centre console that cascades down between the front seats and has storage space behind is a novel touch but there still isn't much to get excited about. The materials are of a decent quality and there's good passenger space, so the Auris does the basics very well but fails to go the extra mile and inject some desirability.

Refer to Car & Driving for an exact up-to-date valuation section. <a href="mailto:info@caranddriving.com&subject=Used Car Price Request: Toyota Auris (2007 - 2010)">Click here</a> and we will email it to you.

This is the point at which the Auris begins to stand out as a used buy. It was the reliability that formed the bedrock of the Corolla's success and the Auris appears to have the same qualities. Toyota really knows how to manufacturer cars to a high standard and the Auris is a prime example. The car's superbly finished and mechanical problems are rare. Make the usual checks for accident damage and other niggles but otherwise you should be on safe ground with the Auris.

(approx based on a 1.6 five-door T3) Parts are pitched a little above what you'd expect to fork out for Vauxhall or Ford spares but Toyota would counter that you'll need to buy them less often. A clutch assembly will cost in the region of £150, whilst an exhaust is around £350. Repair costs have been kept down with a consequent effect on insurance premiums.

Fill out the simple form below to get a quote for this Fiat Ducato 35 Maxi Xlb Lwb Diesel 2.3 Multijet Dropside 140 lease.