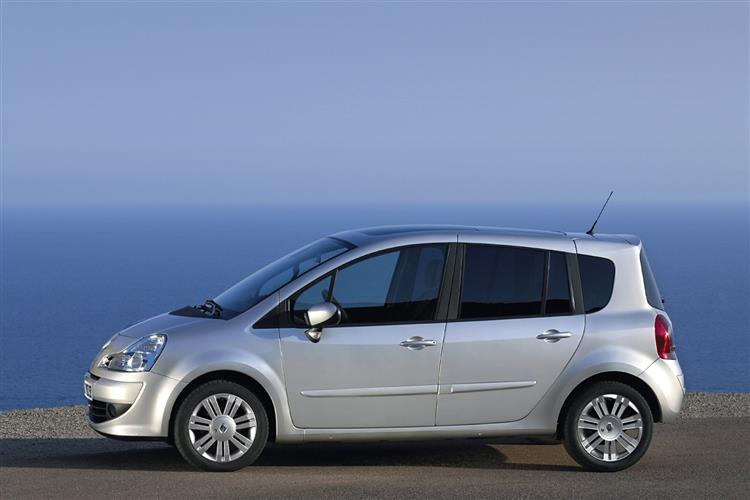 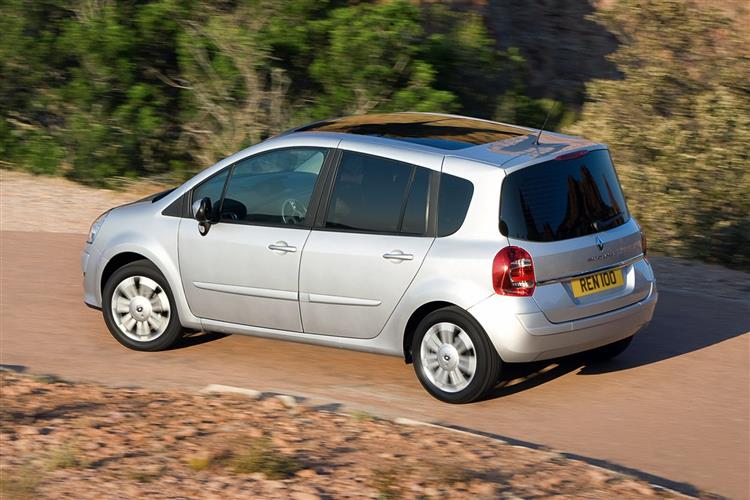 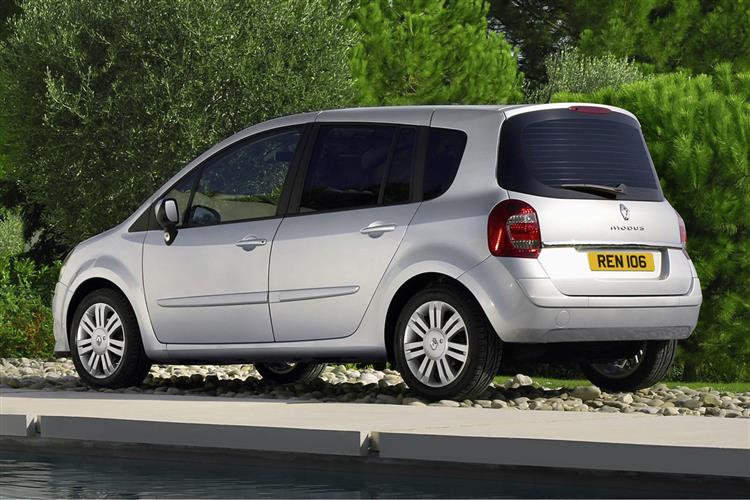 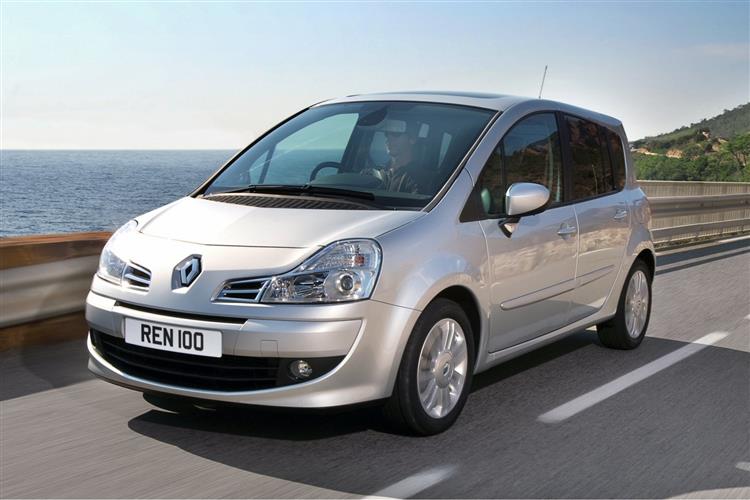 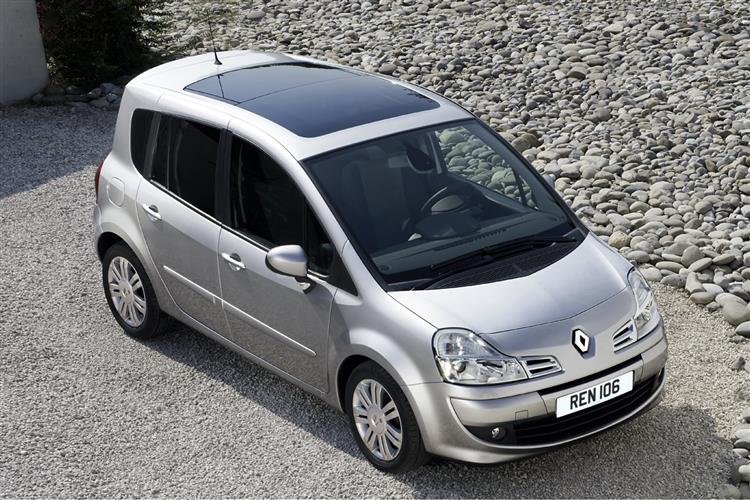 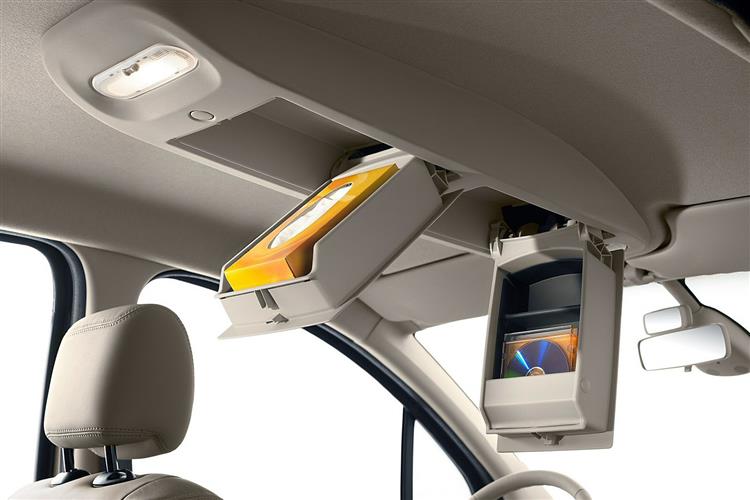 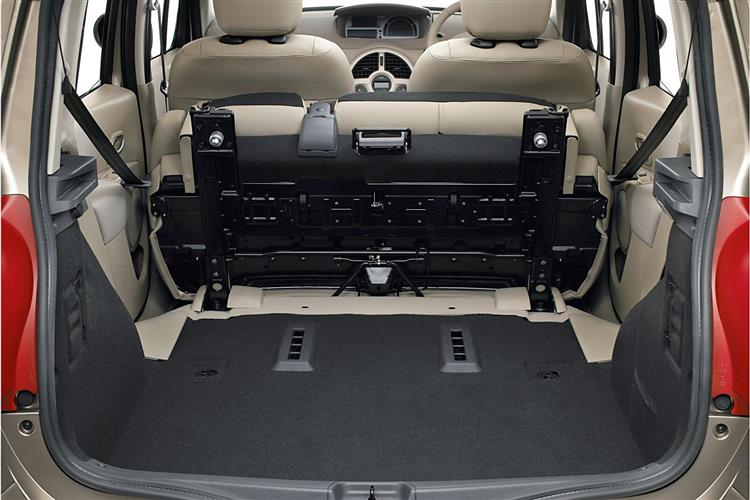 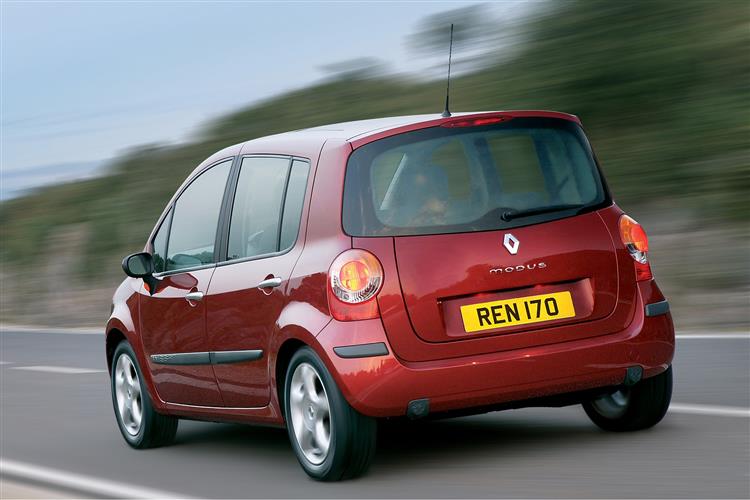 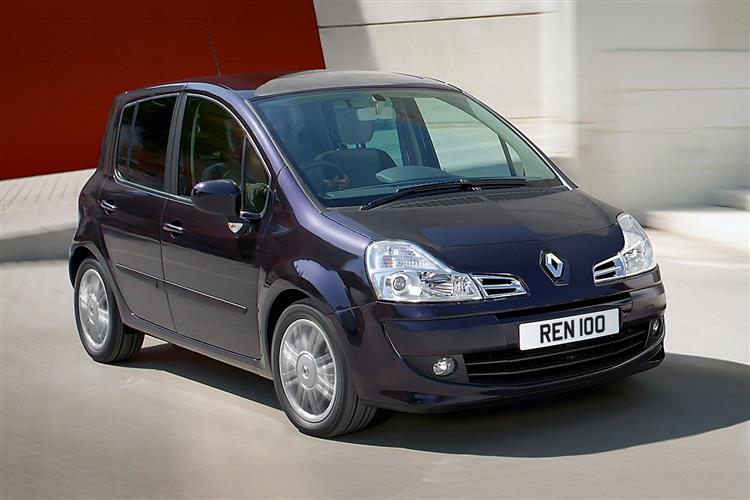 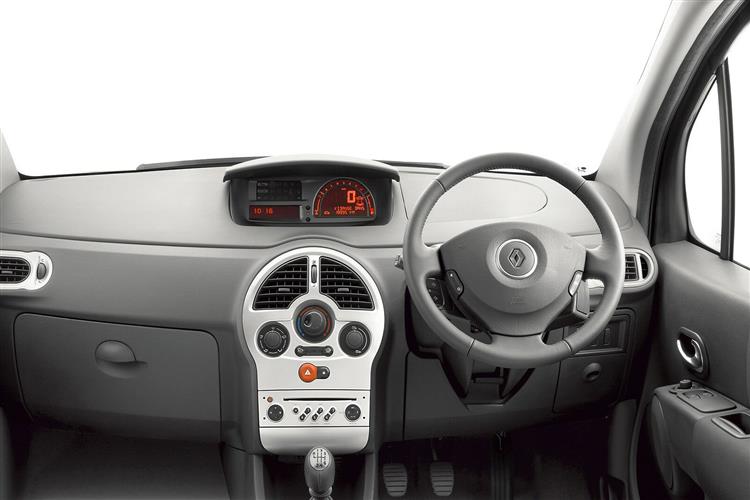 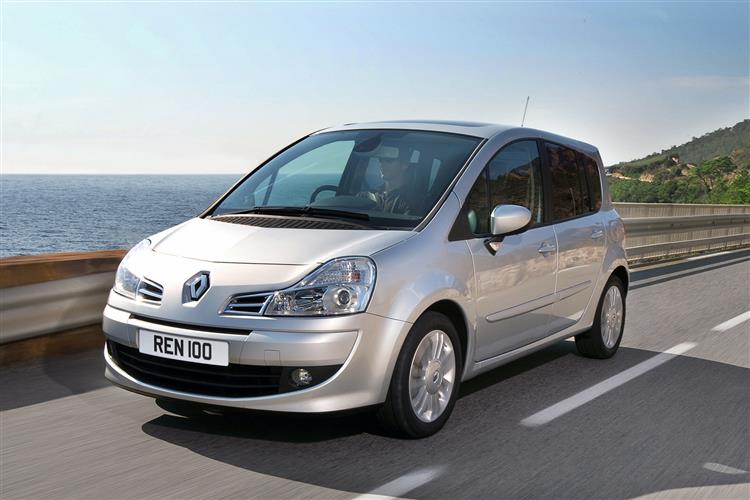 As the car buying public has become better-informed and more demanding, car manufacturers have had to respond in kind, offering cleverer cars that fill more specialist niches. Take the Renault Modus and its stretched sibling, the Grand Modus. Back when most of us were learning to drive and looking for our first cars, we chose either a small hatchback or a saloon car. Alternatives didn't really exist and the public weren't crying out for them. Then car manufacturers realised that money could be made by spinning a number of different body styles from one expensively-developed chassis and it opened a Pandora's box of demand. Suddenly buyers wanted four-wheel drive turbo estate cars, diesel sports coupes, dinky off-roaders and all manner of vehicles in between. The supermini-MPV grew first from car makers taking the interior design features of full-sized MPV people carriers and incorporating them into compact MPVs and then figuring why stop there? There are a number of supermini-MPVs and a lot of them are rather half-baked. The Renault Modus has long been anything but and in 2008, after four years on the market, it was re-launched in much improved form, the standard version now selling alongside a larger 'Grand Modus' variant. Here's how to snag a decent used one.

Those of you who know their onions will know that the Modus has a history on the UK market that goes back to 2004. Renault rather pulled the mat from under the organisers of the British Motor Show, who had billed the Modus as their ace unveil for the 2004 event, by unveiling it at the Madrid show the week earlier. The Spanish connection is apposite, as the Modus is built in Valladolid, just up the A6 from Madrid. Renault used the rather grandly titled Alliance Platform B (which to you and I is the Nissan Micra and Note chassis) as the basis for the Modus. The car was revised in 2008 and that's the version we look at here. The changes included a fresher front end and the inclusion of the larger Grand Modus model in the range. Renault also concentrated on optimising the engine line-up to drive down carbon dioxide emissions and improve fuel economy. Specifically, the standard Modus got revisions to its headlights, bumpers and rear screen amongst other details, while the newly created Grand Modus model weighed in with an extra 16cm in length and up to 410 litres of luggage space. Here, the wheelbase had been increased over the standard Modus by 93mm, which meant better rear leg room and a quieter ride. Both models continued until early 2012, when Renault pared its range back to just its very biggest selling models. The Modus and Grand Modus were quietly deleted from the line up, joining established names like the Laguna, the Kangoo and the Espace among the retirees.

A Grand Modus model is worth seeking out if you can find one. This variant weighed in with an extra 16cm in length and up to 410 litres of luggage space. The wheelbase was increased over the standard Modus by 93mm, which means better rear leg room and a quieter ride. The interior is exceptionally airy, the huge amount of glass up top and the low waistline brightening the cabin. The driving position feels more like a mini-MPV than a conventional hatch and the centrally mounted instrument panel allows the designers to make a feature of the smooth sweep of the fascia, again giving a clean, minimalist look. Renault dubs the sliding rear bench the 'Triptic' and it features a folding centre section. With a sliding range of 170mm, the rear of the car can be optimised for passengers, luggage or a compromise between the two. In two seat configuration, it can be set to any one of four positions, whilst in three-seat mode, two positions are available. It can also be folded down to form a completely flat floor area. The novelties don't stop there either. The Modus' rear hatch can open much like a conventional hatchback (that is, hinged at the top) or the lower section opens using hinges at the bottom, thus making it easy to access the luggage bay in cramped conditions. Customers choose from either entry level Expression or better equipped Dynamique trims. Core features on all versions include ABS with EBD (Electronic Brake Distribution), auto adaptive airbags for driver and front passenger, lateral airbags, brake assist, double optic headlights with a 'See Me Home' function, ISOFIX seatbelt fixings, a R.A.I.D. (Renault Anti Intruder Device) alarm, remote central locking, height adjustable headrests, a 60:40 split-folding rear seat (Modus) and a 60:40 split folding and sliding rear seat (Grand Modus). Expression models feature air conditioning, 15" wheel trims, a 2 x 15W RDS radio CD with wheel mounted controls, electrically adjustable and heated door mirrors, a height adjustable driver's seat, electric front windows and a multifunctional trip computer. Go for the Dynamique and you'll get 15" alloy wheels, curtain airbags, heated/body coloured/electrically folding and adjustable door mirrors, electric rear windows, front fog lights, a leather-trimmed steering wheel and gearknob, rear seatbelt pretensioners on outer rear seats and a soft touch dashboard.

Refer to Car & Driving for an exact up-to-date valuation section. <a href="mailto:info@caranddriving.com&subject=Used Car Price Request: Renault Modus /Grand Modus (2008 - 2012)">Click here</a> and we will email it to you.

Nothing to report here. The Modus is a very reliable car and Renault have ironed out some of the niggly electronic gremlins that affected earlier models. Check for parking damage and ensure the car has a full service history. The Modus was the first of the 'Ghosn Renaults': that is, the cars that were developed and introduced under the stewardship of chief exec Carlos Ghosn and quality was notably tightened up compared to earlier designs.

Fill out the simple form below to get a quote for this Fiat Ducato 35 Maxi Mwb Diesel 2.3 Multijet Van 180 Power lease.