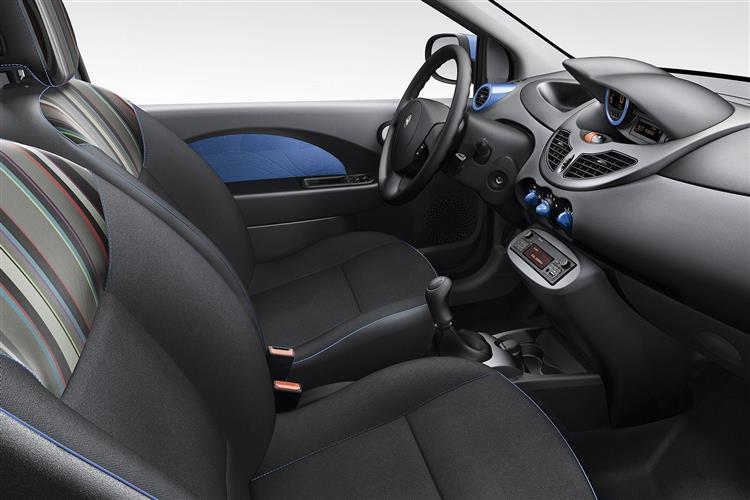 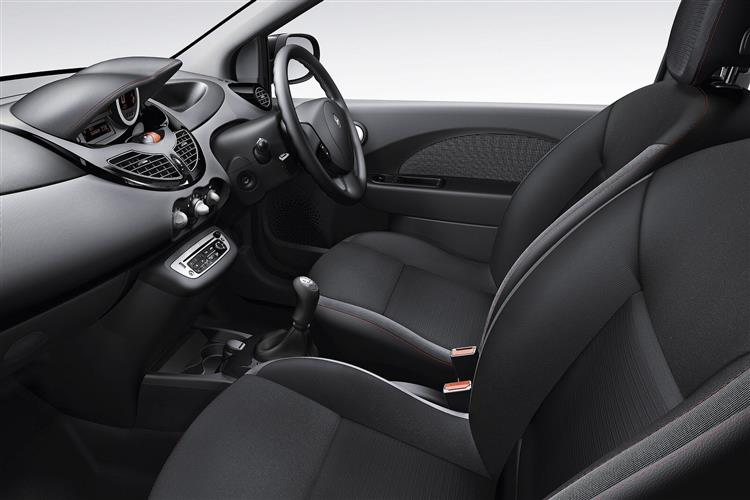 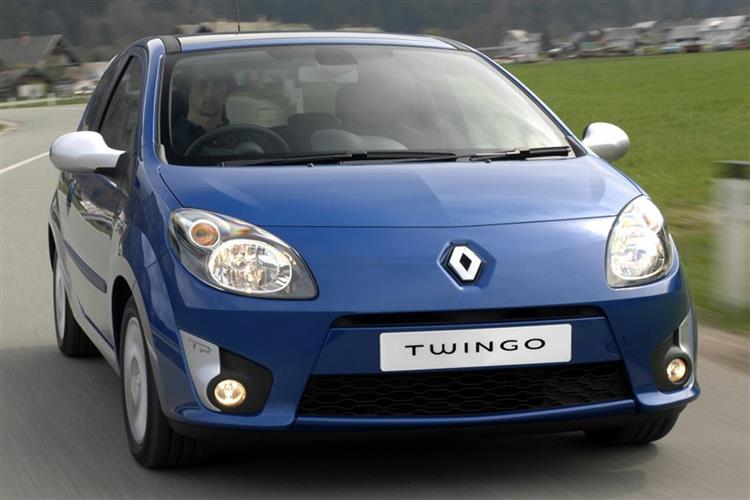 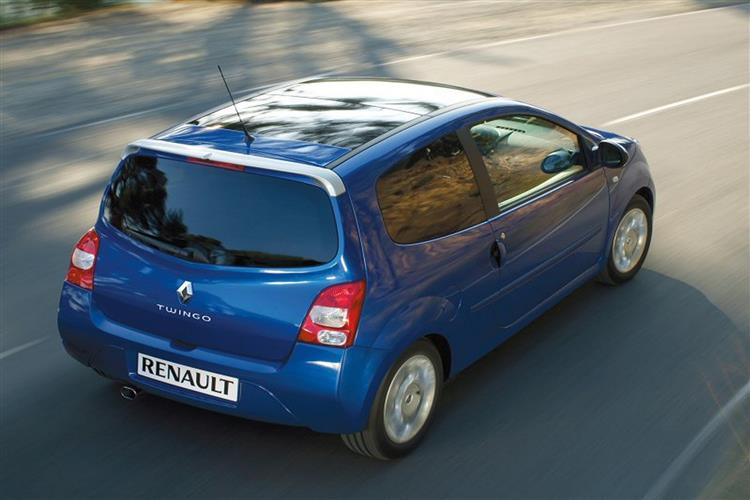 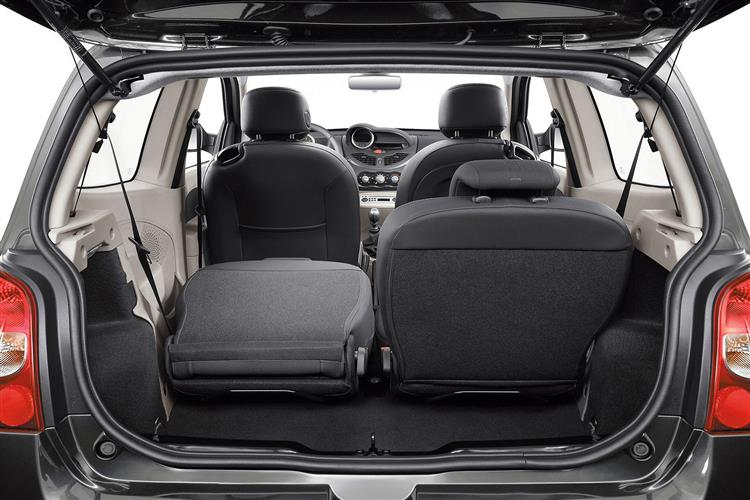 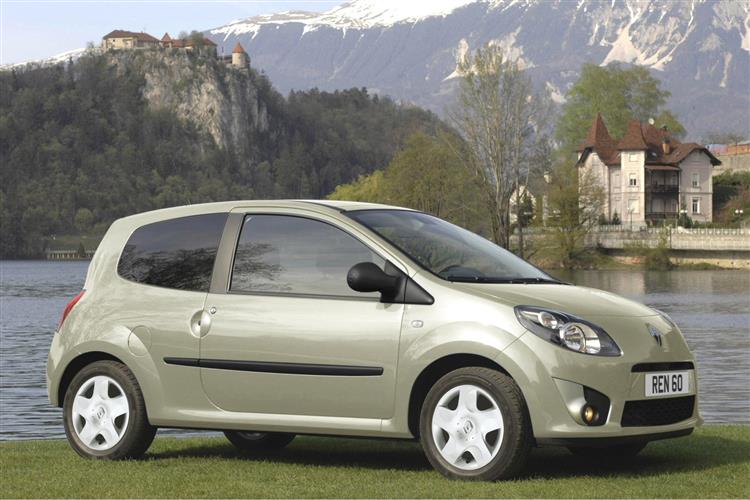 The original Renault Twingo caused quite a furore in the UK, at least it did given that this was a car never officially sold here. British holidaymakers would return from France, where the car was selling like warm crusty loaves the shape of baseball bats, having glimpsed a cutely curving little city car with round staring headlamps. Once they'd unpacked, they wanted to know why they couldn't buy one here and Renault never really came up with a satisfactory answer. What the French marque did do was bring the second generation Twingo to the UK, although that car wasn't quite the cuddly runabout many were expecting.

The original Twingo was launched in France in 1992 and was still being built in 2007 after a series of minor restyles, a mark of the car's appeal and the foresight in its basic design. It had a number of innovative features apart from its lovable looks including a centrally-mounted instrument cluster and a rear seat that could slide to increase boot space at the expense of leg room. The car's shape also made it in miniature form a forerunner of today's MPVs with its stubby bonnet and wheels pushed into each corner of the vehicle. So the original Twingo was certainly clever. Unfortunately, the 2007 remake didn't have quite the same depth of thought behind it. The Mk2 Twingo is built on the underpinnings of the Mk2 Clio supermini which by 2007, had been superseded by the Mk3 Clio for a good couple of years. As superminis had grown larger and more sophisticated, much of the immediacy and raw enjoyment that could be gleaned from driving them had ebbed away and Renault saw the Twingo as a sporty entrant into the smaller citycar sector that could rekindle some of that lost verve. To this end, the car was launched in basic Freeway and sporty Dynamic and GT trim levels with a trio of buzzy 1.2-litre engine options. There was a 60bhp entry-level unit, a 16-valve 75bhp option and a 100bhp TCe turbo. The seriously sporty Renaultsport Twingo arrived in 2008 with a 1.6-litre engine and a more focused set-up. In mid 2010, CO2 emissions were lowered across the range and equipment levels were improved within a new trim level framework. Expression, I-Music, Dynamique, GT, Renaultsport was the line-up while a limited edition Renaultsport Gordini model topped the range.

Citycars tend either to be fashion statements (see the Toyota iQ or the Fiat 500) or focus more on practicality (like a Fiat Panda or a Kia Picanto). The Twingo falls somewhere between these two extremes. The shape is contemporary and fun, without being especially arresting, while the body is spacious and airy but can't be ordered with more than three doors. Still, there are a number of neat design touches. The swollen wheel arches, novel door catches stand out and accessory packs that included flowers, stripes and chequer decals mean that there was quite a bit of variety in the looks of the cars that rolled off the forecourts. This generation Twingo is a massive 170mm longer than the original partly as a result of it being based on the Clio Mk2 chassis. Most of the extra room has been given over to rear seat passengers and the boot. The two rear seats can slide 220mm fore and aft to prioritise space for either people or luggage and they also fold flat and then tumble forwards, offering up to 959 litres of space in this guise. Other noteworthy features include a centrally mounted instrument cluster like on the original and no fewer than eleven storage spaces dotted around the cabin.

Refer to Car & Driving for an exact up-to-date valuation section. <a href="mailto:info@caranddriving.com&subject=Used Car Price Request: Renault Twingo (2007 - 2011)">Click here</a> and we will email it to you.

The basic Clio II platform managed years of reasonably trouble free service so the Twingo shouldn't turn up too many nasty surprises running on the same mechanicals. The cars are likely to be used predominantly around town so pay particular attention to the condition of the bodywork and wheels. Also make sure that there's plenty of life left in the clutch. Low mileage doesn't necessarily mean an easy life if it's been clocked up in the stop-start traffic of the urban jungle.

(approx based on a 2007 Twingo 1.2) Day to day consumables for the Twingo are in line with what you'd expect. An air filter is around £7, spark plugs are £9, whilst an oil filter is around £7 and a fuel filter £18. Nothing too terrifying here.

Fill out the simple form below to get a quote for this Fiat Ducato 35 Maxi Mwb Diesel 2.3 Multijet Platform Cab 180 Power lease.