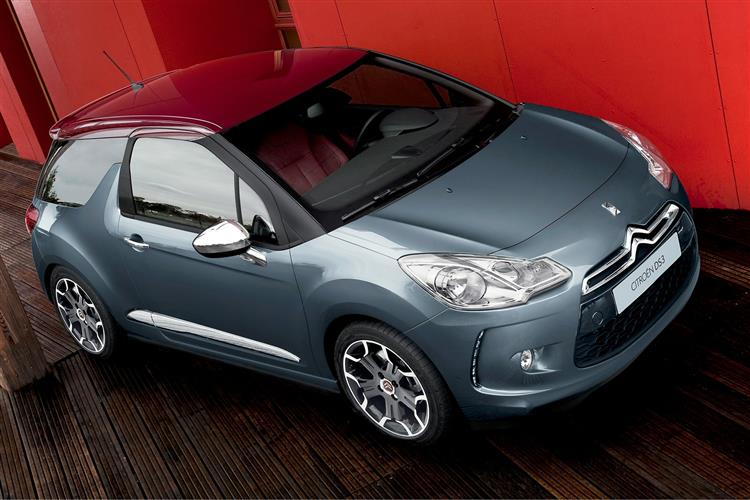 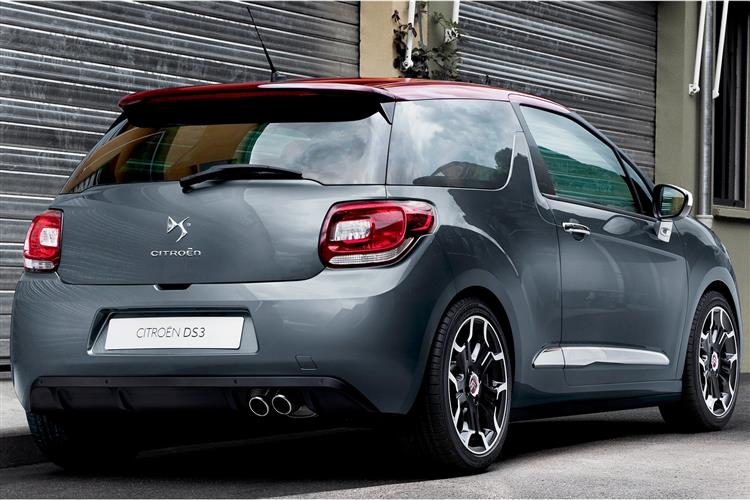 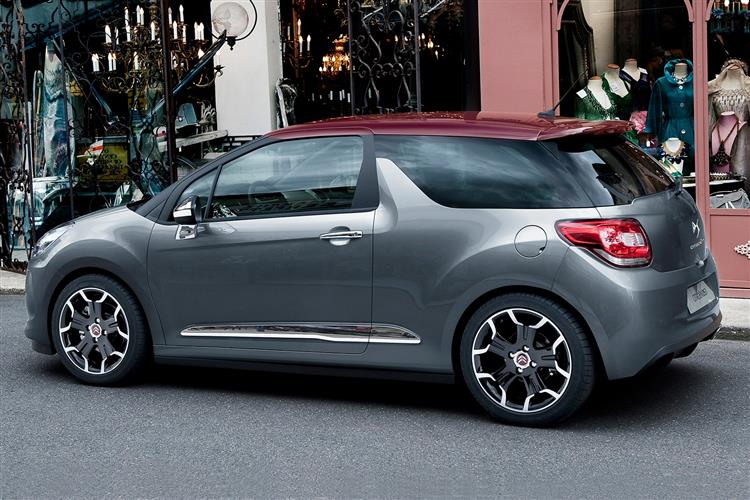 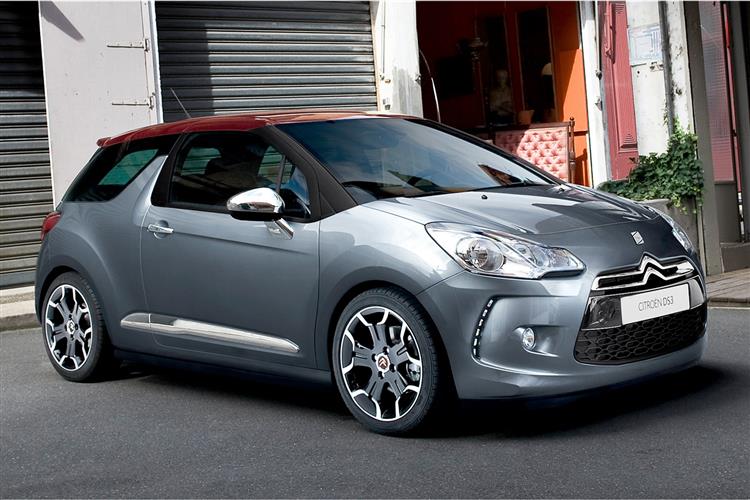 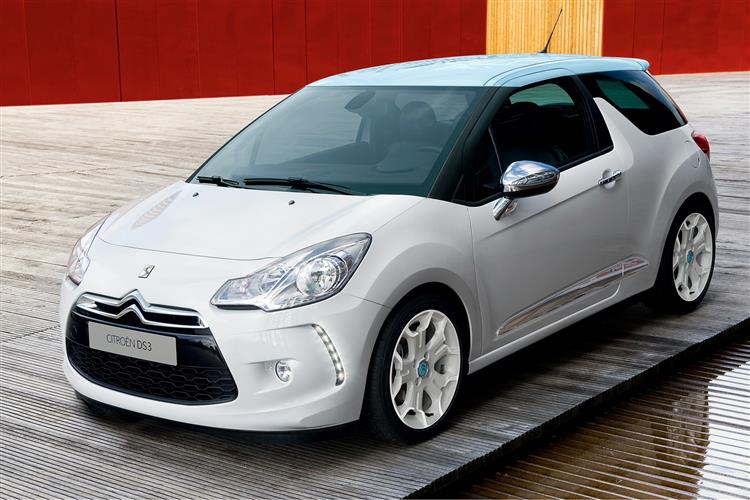 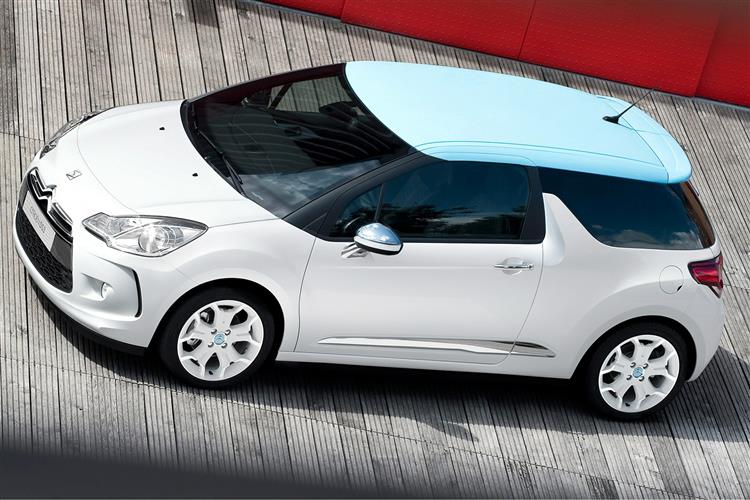 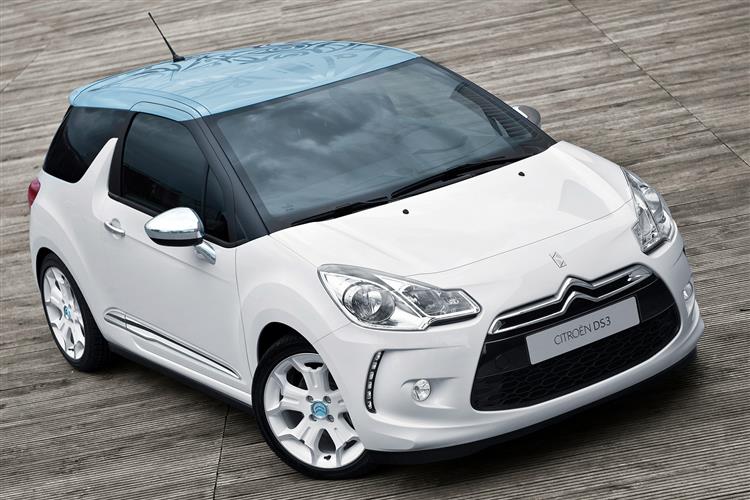 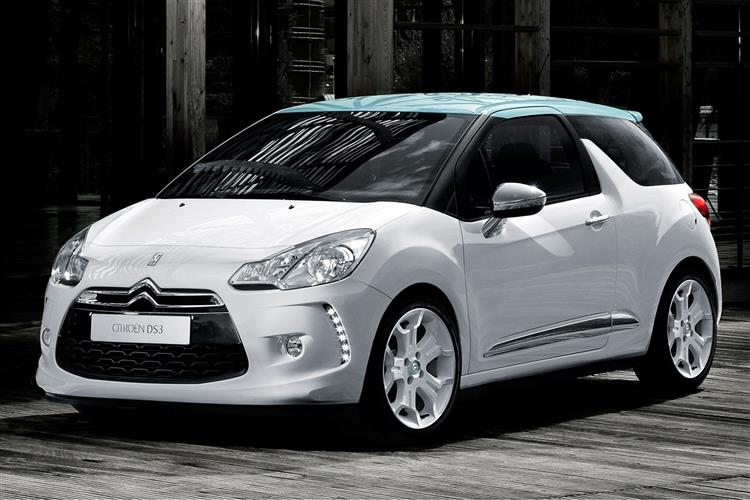 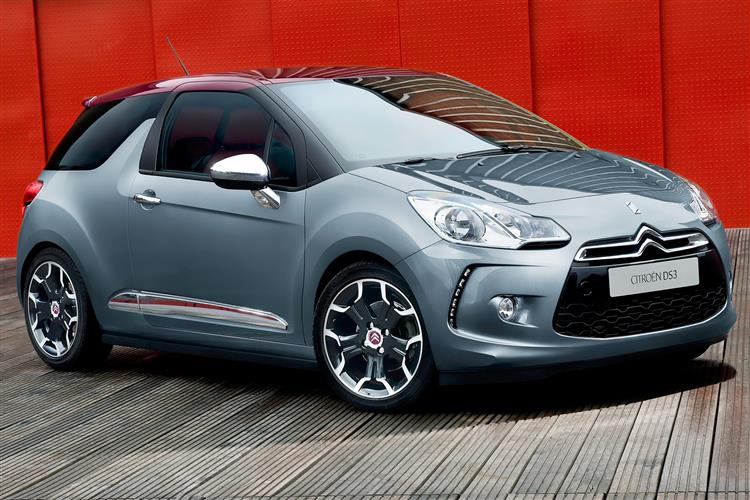 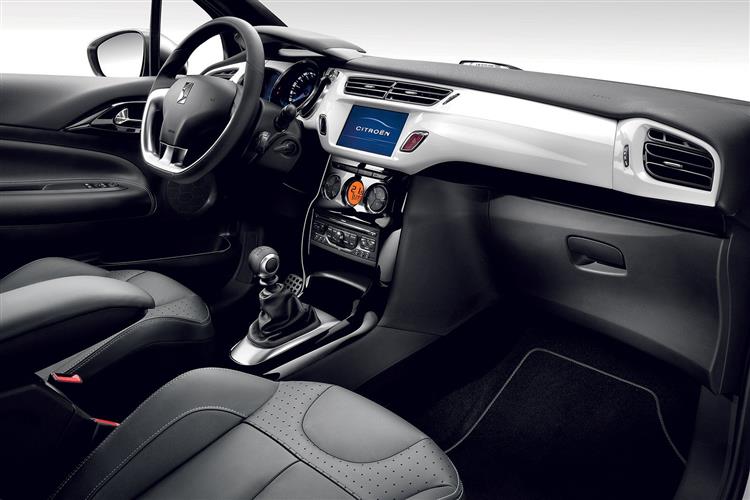 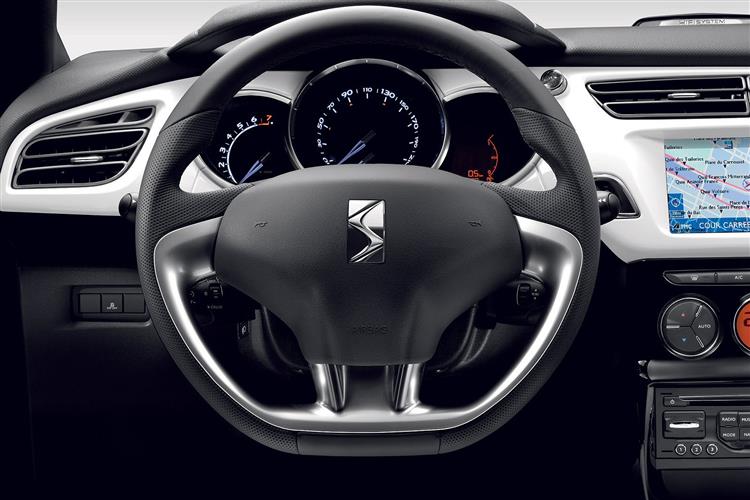 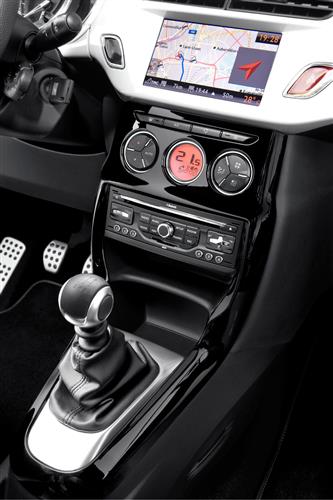 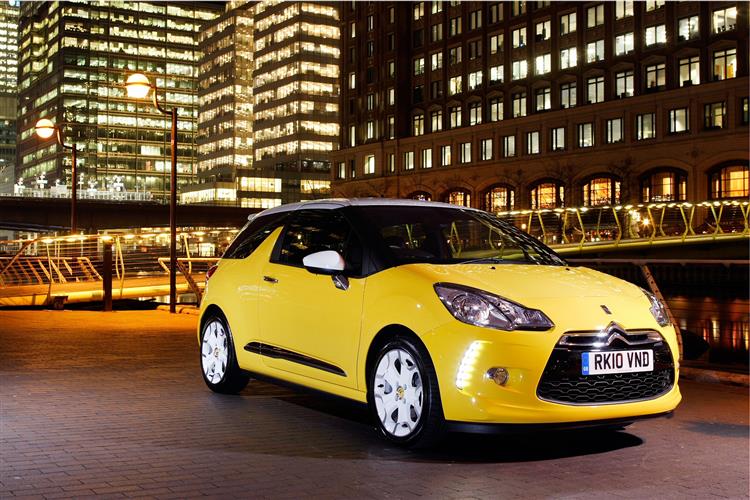 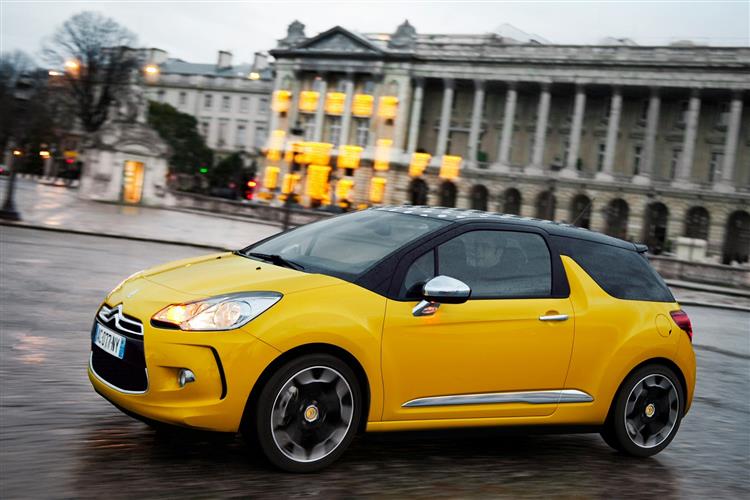 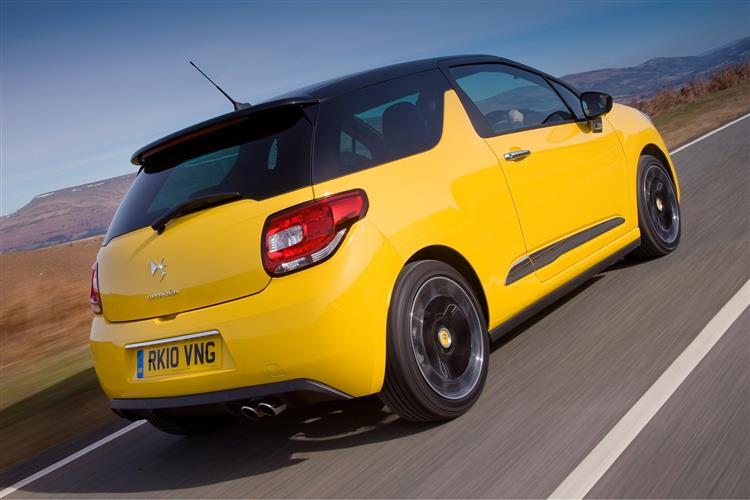 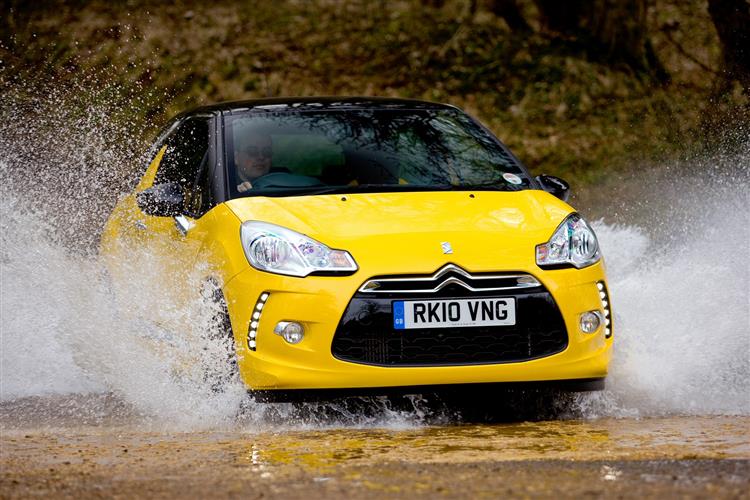 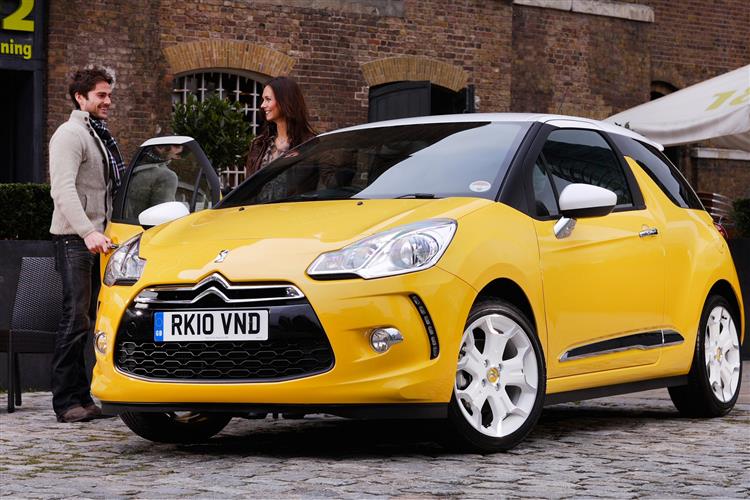 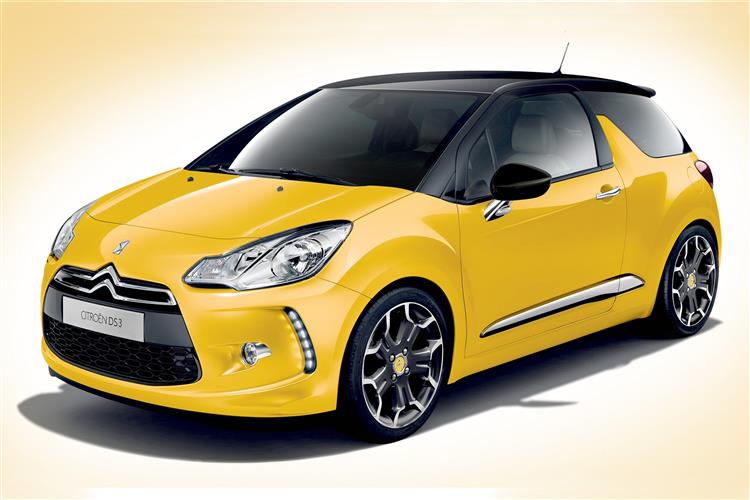 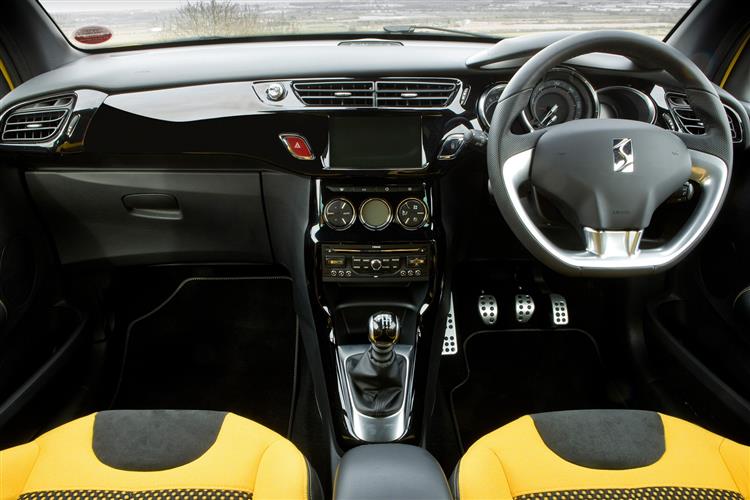 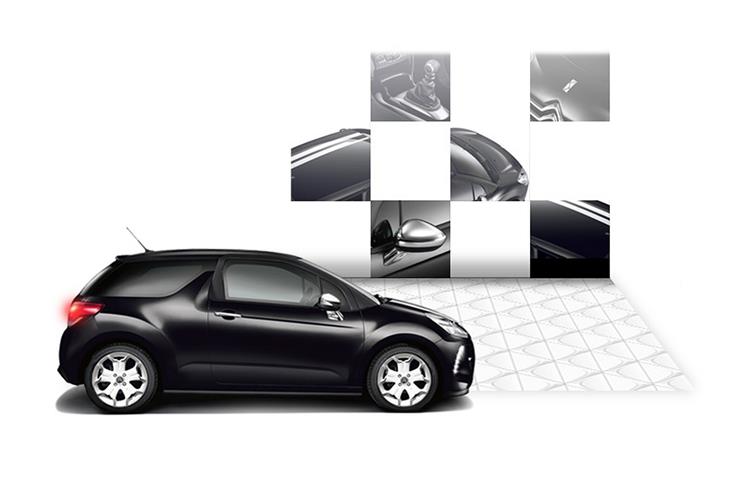 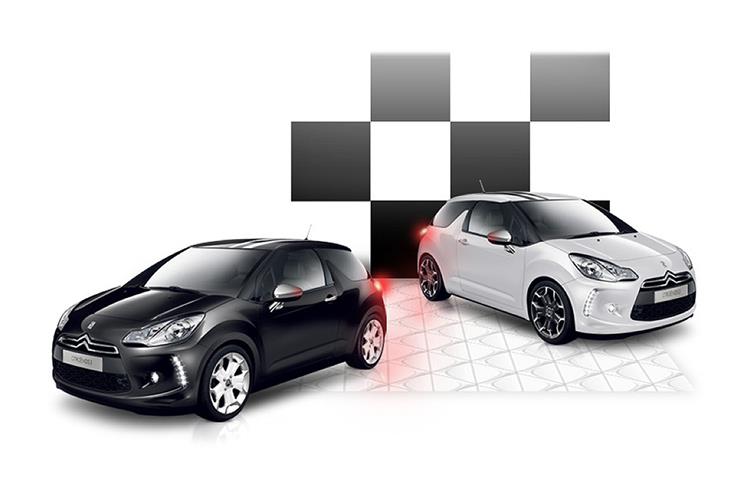 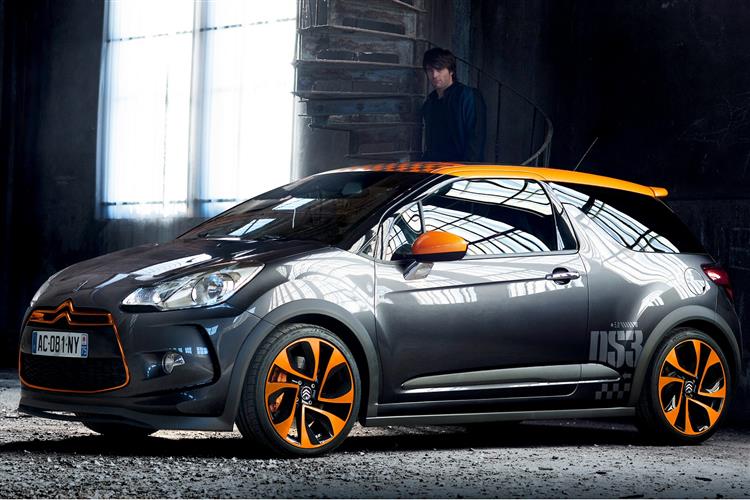 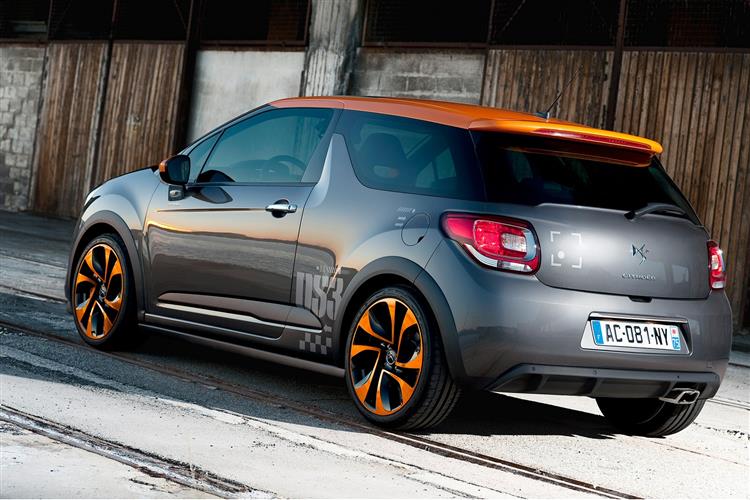 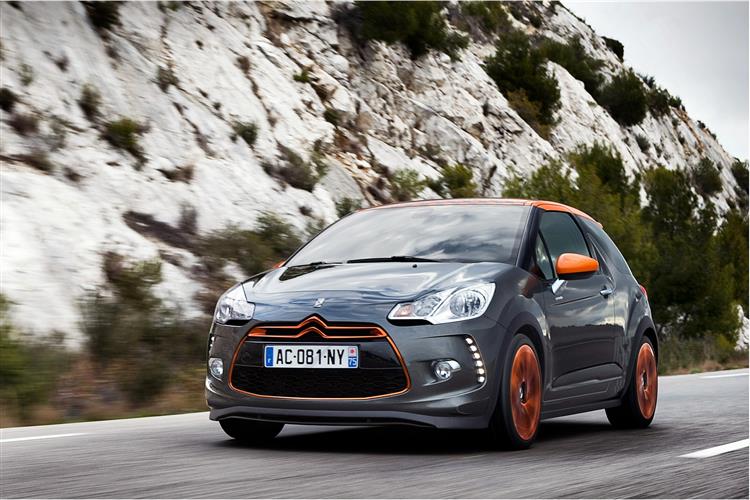 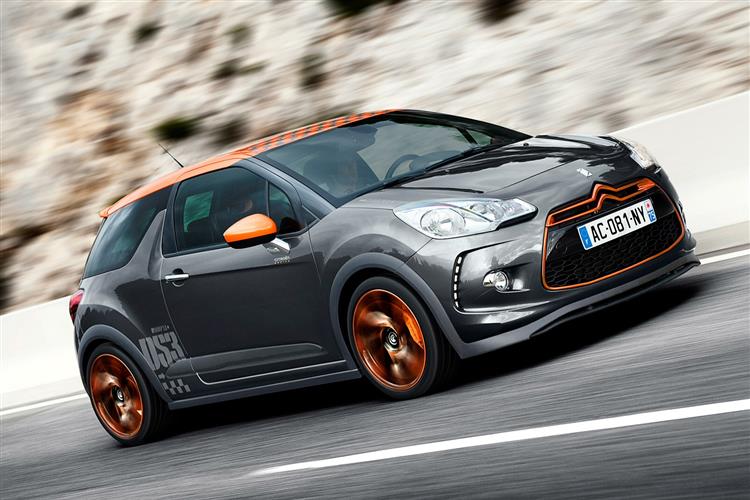 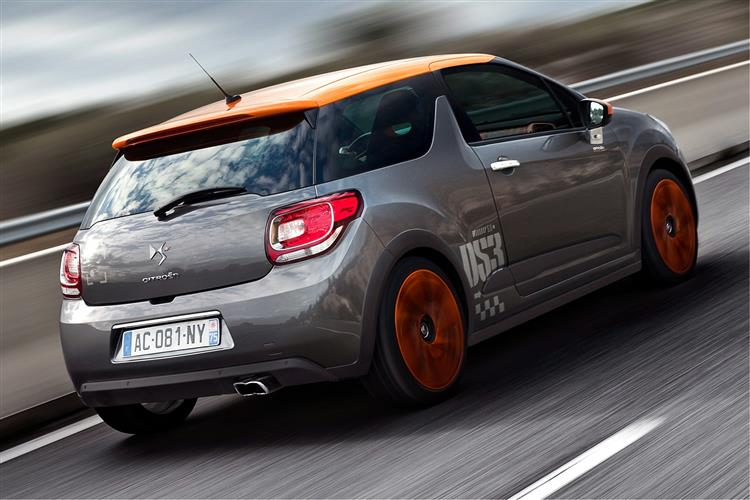 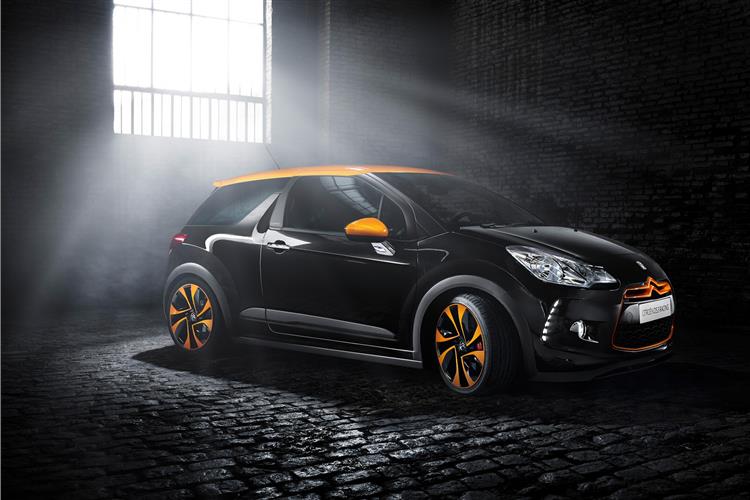 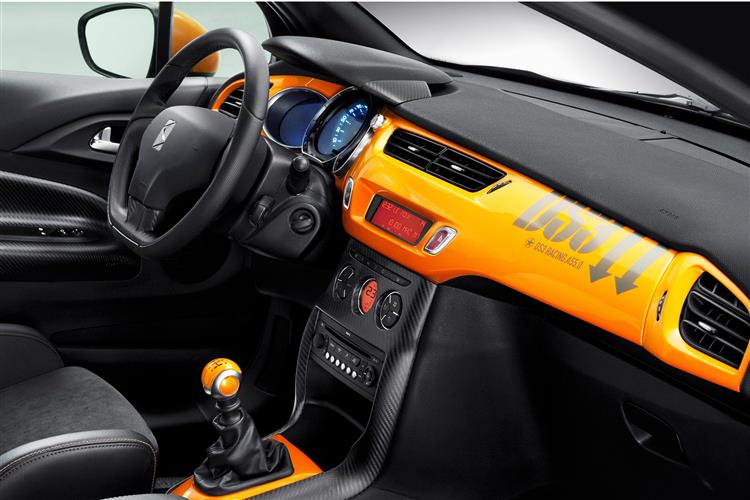 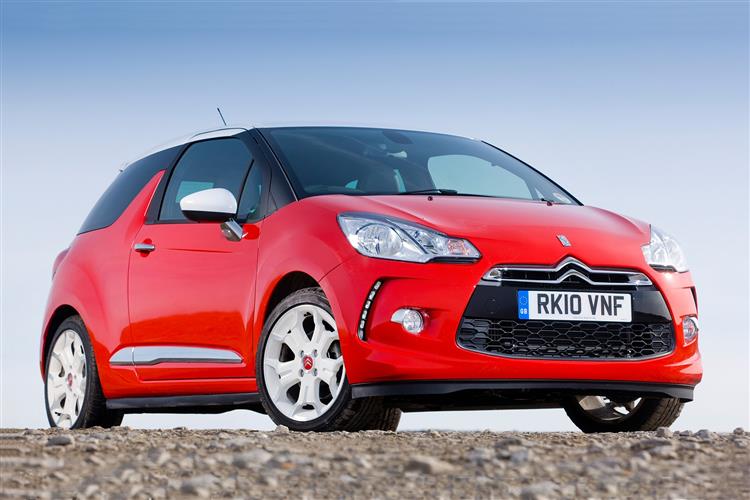 There's nothing more reassuring than to see a car manufacturer that's been bumping along in the doldrums come racing back to form. Take Citroen for example. It wasn't too long ago that its range was swollen by dull but worthy try-hard models that lacked anything that would really cause you to deviate towards a dealership. Only the sportier Saxo models were in any way class competitive. These days, Citroen is on a roll. The C4 was the first sign that the company was getting its mojo back and this was followed by the bold C6, the classy C5 and clever tie-ins such as the C1 and the C-Crosser, all helping to rehabilitate the brand. The DS3, its fair to say, has attracted a whole new customer demographic who may well have avoided the marque altogether in the not too distant past. A confident and sporty three-door supermini, the DS3 has sold extremely well so you won't be scratching around for used stock when the time comes to buy. Here's what to look out for.

Citroen has clearly been paying very close attention to the way other car makers have split certain product lines. Ford has done so with Focus, developing C-MAX models so that the standard car can be that much more dynamic and thrusting. It's followed a similar tack with its C3 range. Rather than try to make the C3 all things to all people, the C3 is a wholly practical proposition, freed from its dynamic pretensions by the development of the DS3. The first clues as to what the DS3 might look like were revealed at the 2009 Paris Motor Show when Citroen unveiled the DS Inside, a bold concept car which pointed the way towards a production model. Few realised at the time quite how overt the clues were, the show car being almost indistinguishable from the DS3 that was to roll into dealerships at the start of 2010. Since then the range has been augmented with Black and White special edition models in 2010 and the summer 2011 addition of the firebrand DS3 Racing, a 207bhp turbocharged flagship with no shortage of extrovert detailing. At the same time, Citroen announced a high-spec edition, the DS3 by Orla Kierly.

The DS3 doesn't make a very good fist of hiding its light under a bushel. The basic shape of the car is traditional supermini with gentle curves marking its extremities and the wheels pushed out to the corners producing a squat, purposeful stance. The real drama, however, is in the detail. From that 'shark fin' B-pillar and the contrasting roof panel to the vertical strips of LED running lights that flank the front grille and the distinct sill line connecting the wheelarches, the DS3 is ferociously unconventional. It has the look of a concept car but Citroen has built it and you can buy it. For a modern supermini, the DS3 is relatively compact. It's 3950mm long and 1710mm wide, which is similar to the Ford Fiesta, but Citroen has worked hard to maintain plenty of interior space. The manufacturer claims there's room for five adults with legroom in the rear enhanced by the slender backs of the driver and front passenger seats. In the tail, the boot is 285-litres which is large for the supermini class and 60:40 split rear seats give options for extending that capacity. The design of the cabin sets out to reflect the cutting-edge exterior and there are upmarket materials in evidence throughout. The two-tone dashboard mirrors the contrasting roof and bodywork outside and the instruments are set into a trio of circular dials, in a motif that appears again in the round clusters of ventilation controls on the centre console.

Refer to Car & Driving for an exact up-to-date valuation section. <a href="mailto:info@caranddriving.com&subject=Used Car Price Request: Citroen DS3 (2010 - 2014)">Click here</a> and we will email it to you.

The DS3's petrol engines were all co-developed with BMW and are excellent powerplants with great reliability records. You'll find versions of the THP engine in cars such as the Peugeot 207 GTI and the MINI Cooper S, so it's tried and tested tech. There have been reports of sticky rear door hinges and Citroen issued a recall to some DS3 models to check front axle fitments. Otherwise it's a clean bill of health.

Fill out the simple form below to get a quote for this Fiat Ducato 35 Maxi Lwb Diesel 2.3 Multijet Tipper 140 Auto lease.