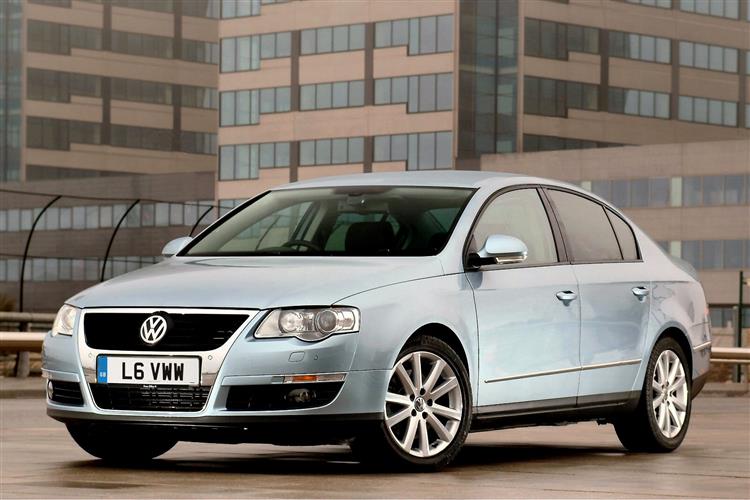 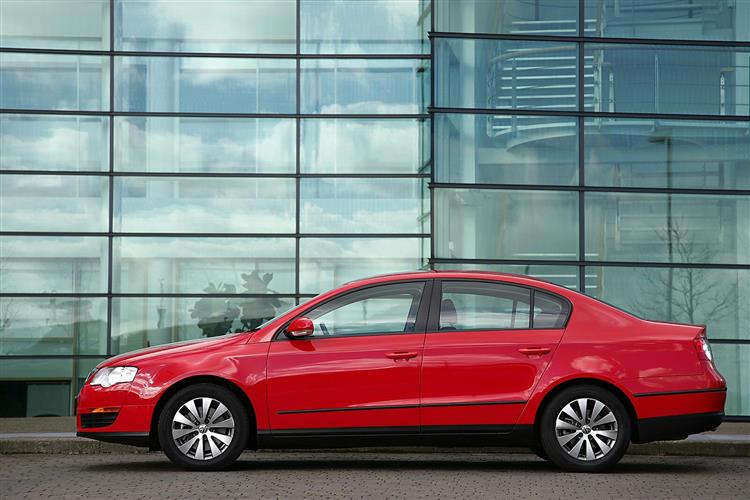 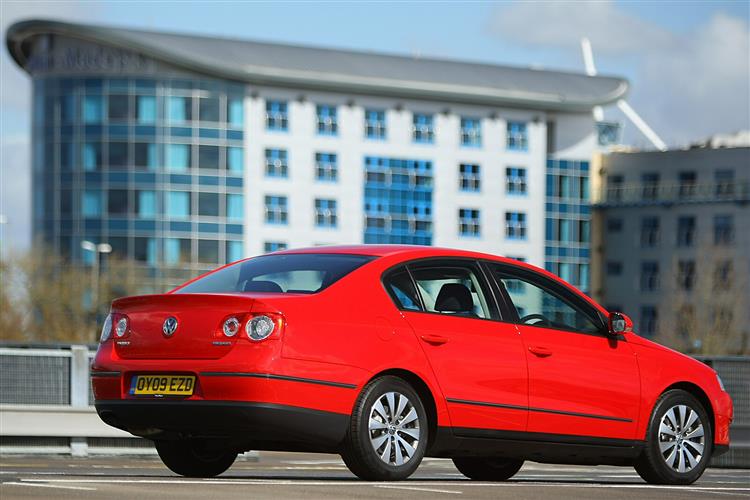 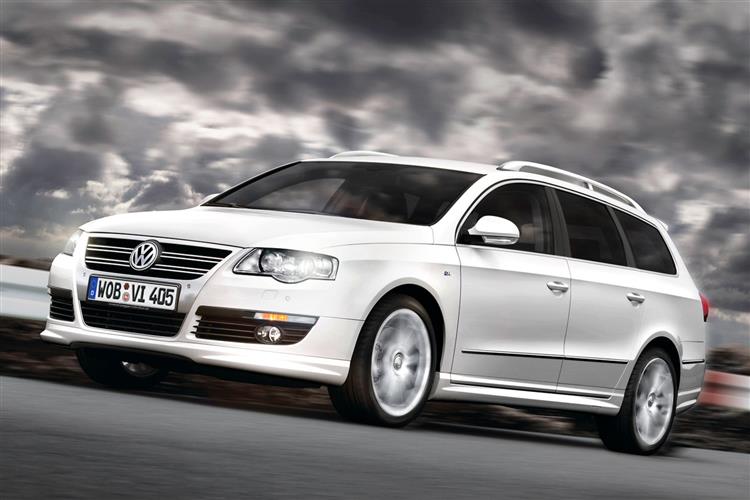 To say that Volkswagen's sixth generation Passat went back to basics would be underselling quite what a technically sophisticated car it is, but the sentiment represents what the German company has done with this model range. Where the fifth generation model got a bit big for its own boots, with super powerful eight cylinder models and such like, for the MK6, Volkswagen recognised the limits of the Passat's reach and kept things sensible. As a used proposition, it's hard to buy better but you'll need to fork out some serious money still. These cars are in serious demand.

By early 2005, the basic Volkswagen Passat silhouette hadn't changed much since 1997 and what was a striking car at the time of launch had become slightly anonymous in the premium part of the medium range car market, a sector always demanding the latest thing. Therefore, the launch of the sixth generation Passat was widely anticipated. Would Volkswagen launch a car that would really establish itself as a credible rival to the likes of the BMW 3 Series? The tack they took caught quite a few on the hop, Wolfsburg eventually deciding to settle for a less aspirational market position and instead clean up at the top end of the shrinking mainstream sector. Volkswagen retains the flexibility to introduce more powerful and expensive Passats at a later date should it see fit but as it stands, the car is looking to offer buyers of Honda Accords, Mazda6s and lower order Saab 9-3s a real and very well built alternative. Landing in dealers in Spring 2005, the Passat's order books soon bulged with letters of intent and a 3.2 V6 FSI range topper and an estate variant followed in November. The following summer, a powerful 170PS version of the 2.0 TDI diesel was added to the range. Residual values are very strong. The petrol engine range began to embrace turbocharging more fully late in 2007. It was announced that the normally-aspirated 1.6 and 2.0 FSI units would be phased out in favour of 1.4 and 1.8-litre TSI turbo engines producing 122 and 160PS respectively. The Highline trim level replaced the SE in early 2008, just after the economical BlueMotion models arrived. Superior 2.0-litre common-rail diesel engines replaced the old direct injection diesels in 2009 and the R Line trim level replaced the Sport a little later in that year.

At first glance, it's not easy to differentiate this Passat from the £50,000 Phaeton luxury saloon that, at the time of the sixth generation car's launch, acted as flagship for Volkswagen. The MK6 Passat grew in every dimension compared to previous generation models and there are the same sculpted rear buttresses and fluted flanks as the Phaeton. This flagship saloon was always a slow seller and this Passat drove a final nail into its coffin, so upmarket was the MK6 version's look and feel. The windscreen is raked back, giving the shape a dynamic stance, and the low roofline combines with a wedge-shaped profile that seems to store the car's energy up in its chunky haunches. It's longer (4.77m) and wider (1.82m) than you might expect and in four-door form, like most Volkswagen saloons, has a huge boot (565 litres). The bodywork itself is also impressively stiff (57% more than the previous generation model) which means that this car is what's called 'torsionally quiet', with an all-round chassis rigidity that allows the suspension to do its work more effectively. The end result is a more cosseting ride and better performance through corners. The Passat's cabin might come as a surprise to those expecting the Phaeton-esque styling influences to continue indoors. In fact, it's rather functional, albeit in a clean, uncluttered fashion. Somewhat unusually for a Volkswagen, this could be where rivals will seek solace. There is a good deal more use of light tones than in the unremittingly dark dashboard of the previous generation Passat, but those looking for something that signally moves the game on in terms of design philosophy may well come away disappointed. There are a number of technical highlights featured, however, such as Bluetooth connectivity for the telephone unit, a superior quality stereo, an electronic handbrake and a 2Zone Climatronic air conditioning system.

Refer to Car & Driving for an exact up-to-date valuation section. <a href="mailto:info@caranddriving.com&subject=Used Car Price Request: Volkswagen Passat (2005 - 2010)">Click here</a> and we will email it to you.

Ask most people and they'll cite the Passat as a paragon of reliability although owners of the old MK5 model may not share that opinion, the Volkswagen often doing only averagely in customer satisfaction and reliability surveys. The MK6 model tightened genuine as opposed to merely perceived quality up a good few notches. Most of the engines are tried and tested powerplants and the DSG gearbox is rugged. Look out for 1.6-litre models that have clocked up big mileages in a short space of time, as these can feel rather tired with CV boots a particular point worth checking. Instead, try to land a 2.0-litre diesel or a petrol 2.0-litre FSI that has been well looked after.

Fill out the simple form below to get a quote for this Fiat Ducato 35 Maxi Lwb Diesel 2.3 Multijet High Roof Window Van 180 Power lease.