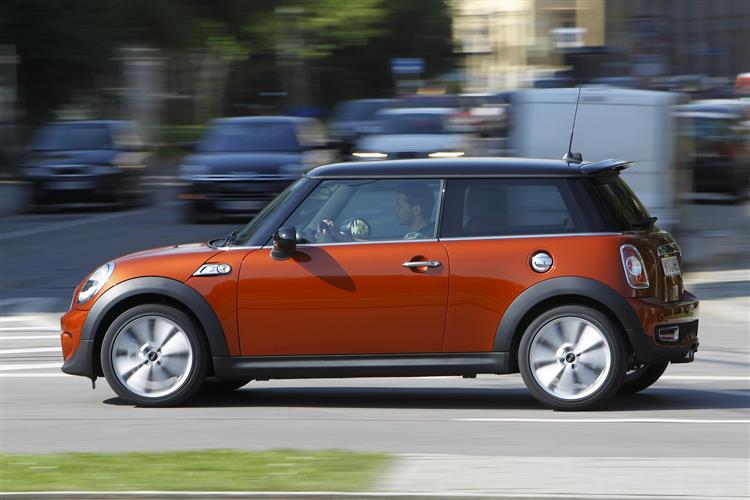 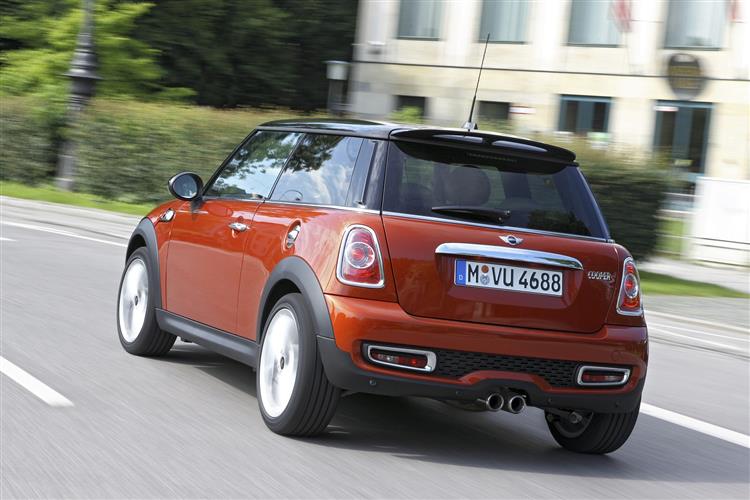 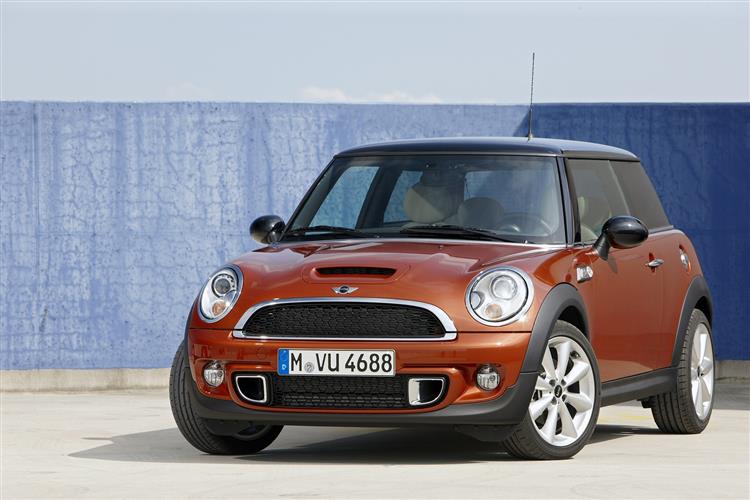 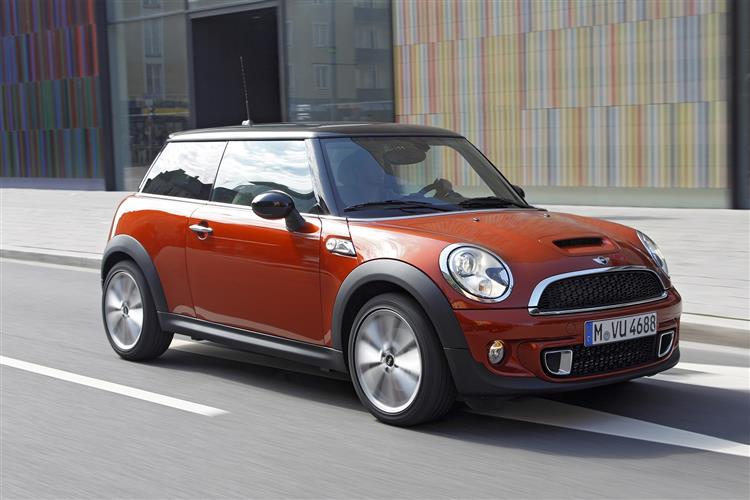 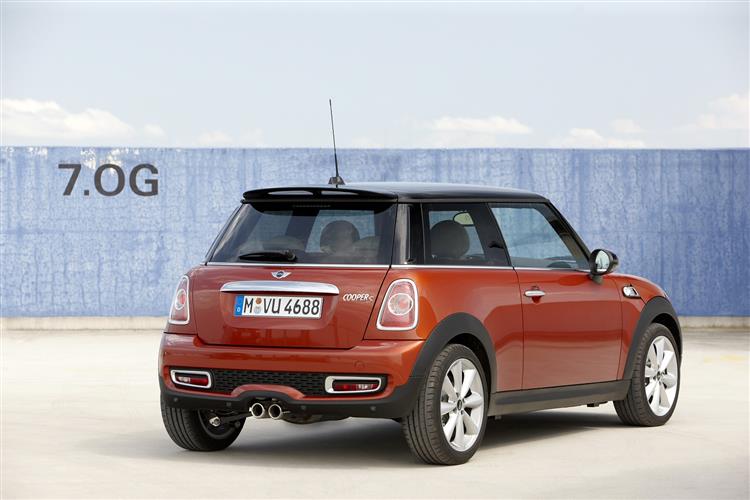 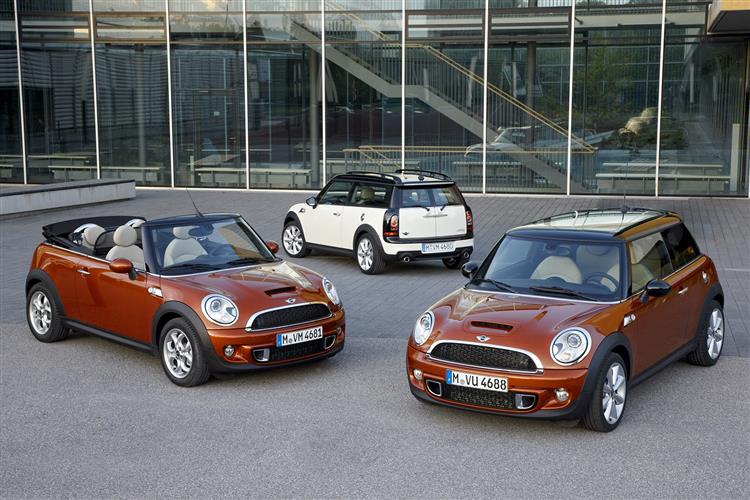 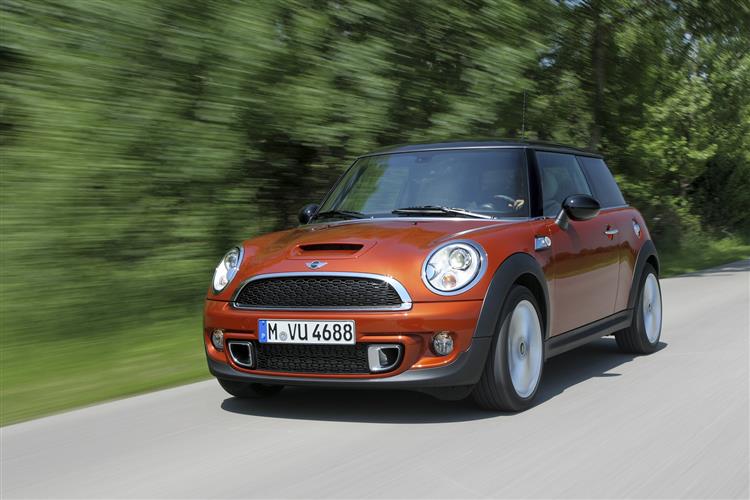 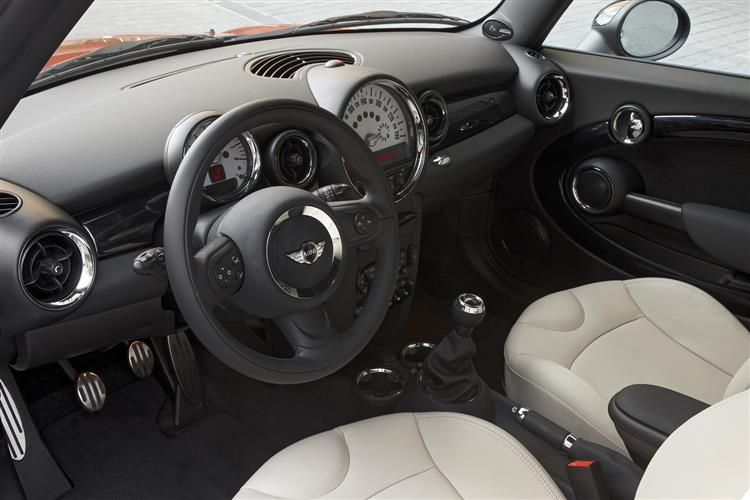 Three years after the introduction of the hardtop version of the MINI came the Convertible, a vehicle that once again rocketed the Cowley-built but Munich-bankrolled car onto the must-haves list. Two versions were on offer from the outset; the entry-level 90bhp MINI One Convertible and the sporty 116bhp Cooper Convertible. A few months later, MINI surprised everybody by launching the supercharged 170bhp Cooper S drop top. Demand was strong, although, as with any model that is a fashion item, demand can drop off as quickly as it ramps up and with newer rivals now rivalling the MINI Convertible in terms of high street chic, now could be a good time to pick up a cut price used bargain.

Rather than delve into the long and vaguely irrelevant history of the original Mini, Year Zero for the 'New' MINI starts at April 2001. Built at Cowley in the UK under the auspices of BMW, the MINI was wildly successful, starting in base One and Cooper guises and spawning various hotter versions as well as a diesel and a Convertible. Its replacement was unveiled late in 2006 to replace this model, but this fact may have escaped many uninformed consumers. BMW figured that there was little benefit in changing the exterior design a great deal and instead concentrated on making the MINI easier to live with. With better engines, more interior space and the addition of a Clubman estate version in 2008 to augment the hatch and convertible models, the MINI's star remains in the ascendancy. An entry level First models with a 75bhp 1.4-litre engine arrived in 2009.

So how can you identify the latest generation car, coded the R56 by MINI? Although the stance remains the same, there's been a loosening of the belt. The Cooper model, for instance, is 60mm longer. The front grille is tidier and the indicators are now housed in the headlight pod. The car's shoulder line is 18mm higher than on the former model, giving the latest version a more hunched, powerful appearance. It's inside the MINI that more obvious improvements were wrought. Gone are those indicators that felt like you were snapping a biro every time you used them. The centrally mounted speedometer houses entertainment and, if specified, navigation functions. The slimmed-down centre console offers more space in the footwells while the key was replaced by a round signal sensor that slots next to the steering wheel. A start/stop button is also fitted as standard. One of the most intriguing, albeit frivolous, aspects of the interior is the optional lights package which features custom ambient illumination. A panel of toggle switches in the roof lining allows the driver to switch the colours of the lights in said roof lining, the door storage pockets and the grab handle recesses. These can be changed at any time in five stages from warm orange to sporting blue, depending on personal taste - quite mad, but undeniably funky. Rear seat space, a big grumble amongst MINI customers, was improved with recessed knee cut-outs in the fabric-trimmed front seat backs.

Refer to Car & Driving for an exact up-to-date valuation section. <a href="mailto:info@caranddriving.com&subject=Used Car Price Request: MINI 3-Door Hatch 'R56' (2006-2014)">Click here</a> and we will email it to you.

Many of the teething troubles that afflicted the previous generation MINI have been laid to rest with the latest car. The 1.6-litre petrol engines, built in the UK at Hams Hall and shared with Peugeot, are some of the best in their class and have proven a good deal sturdier than the 1.6-litre powerplants of the older car. Likewise, interior quality has moved on leaps and bounds. Where the old car would often twitter like the queue for a Girls Aloud gig, the latest car seems to be built of sterner stuff. Customer reliability indices suggest that owners are happier with this generation model as well.

Fill out the simple form below to get a quote for this Citroen Relay 35 Heavy L4 Diesel 2.2 Bluehdi H2 Van 140ps Enterprise lease.