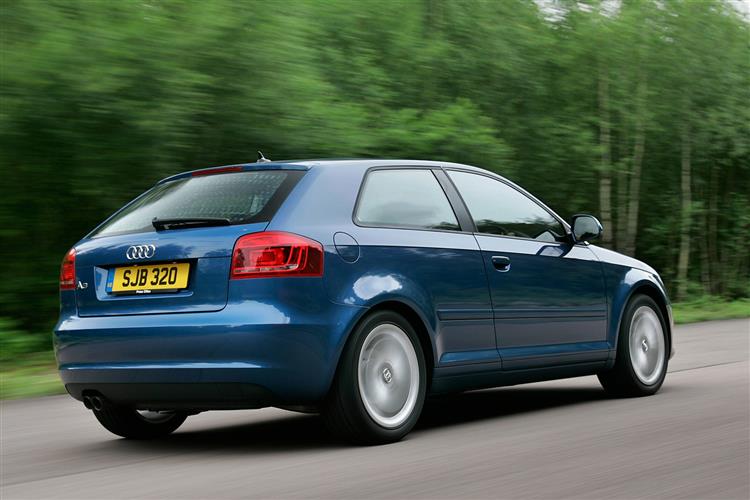 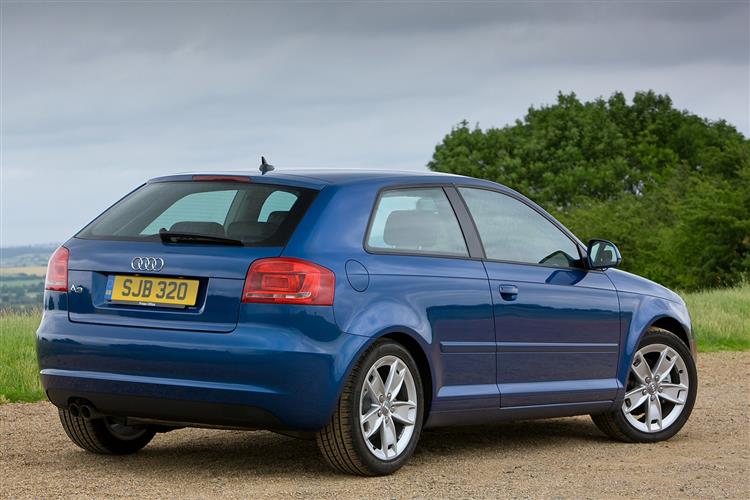 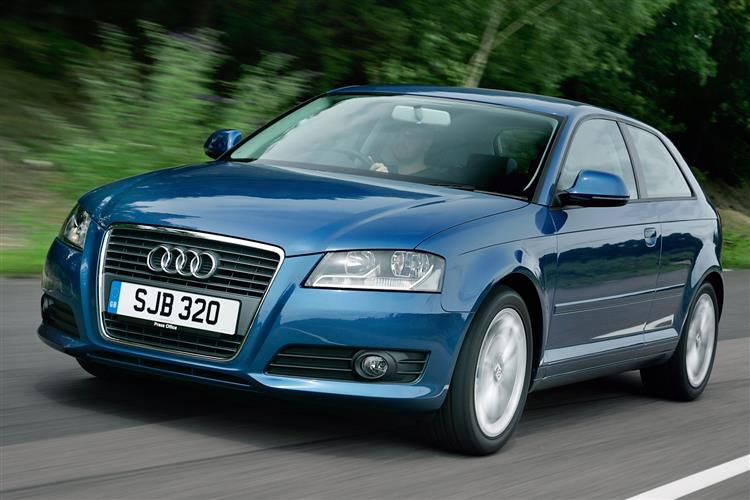 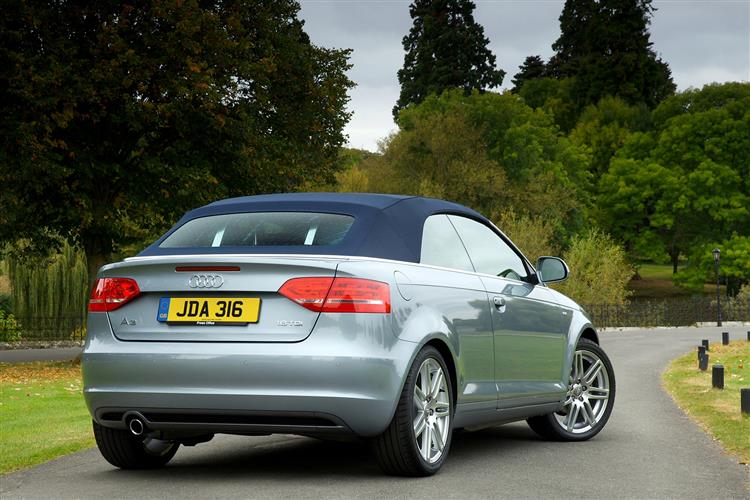 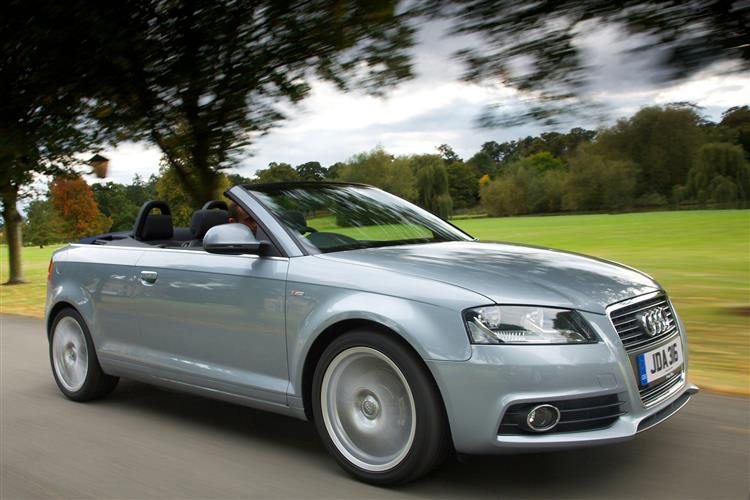 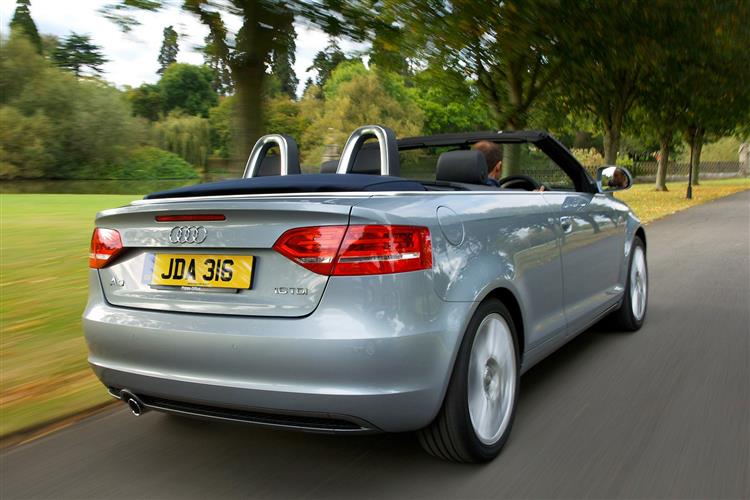 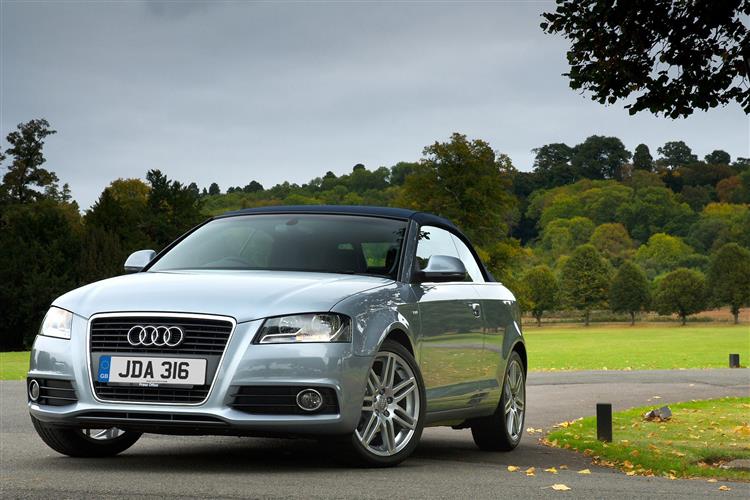 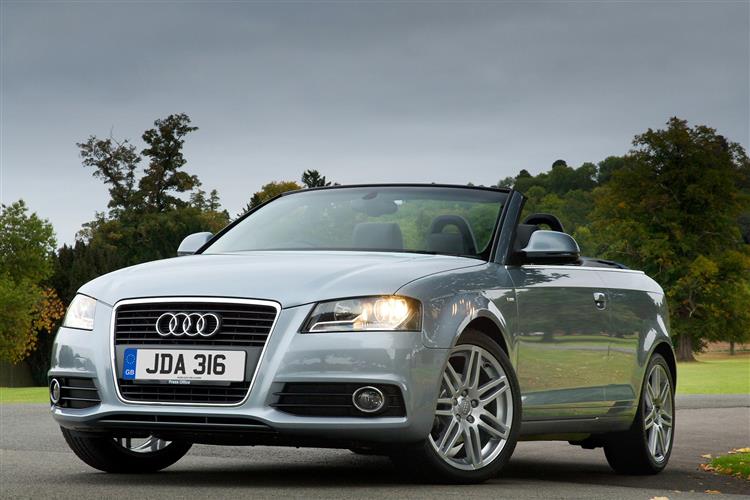 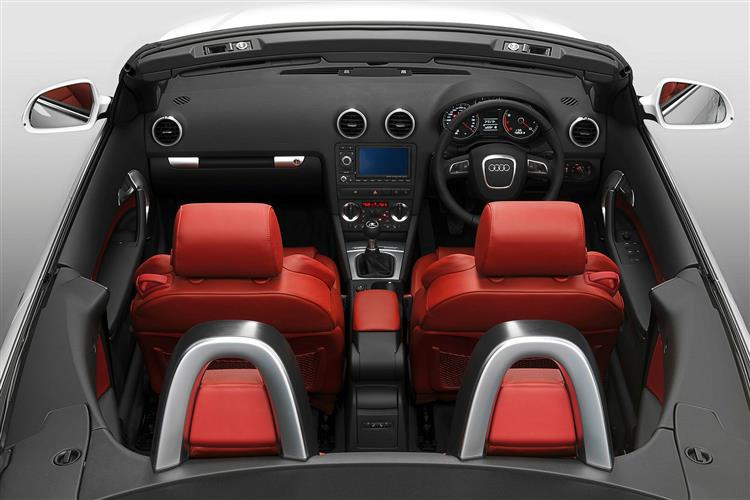 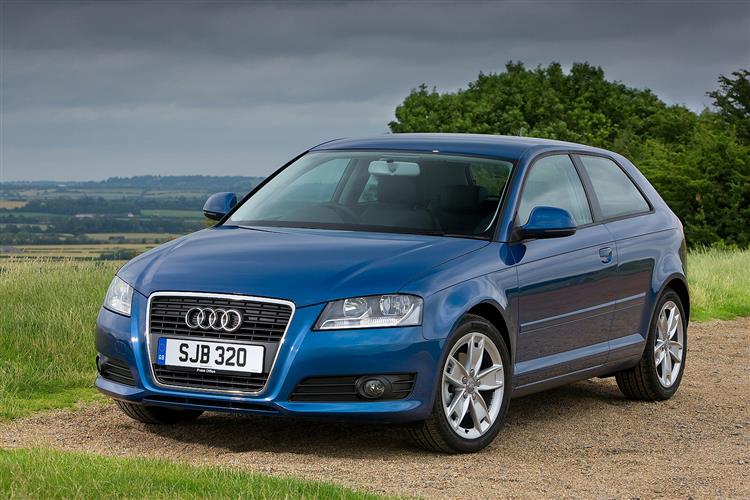 Some cars make great new buys but lousy used buys. Others never look that sparkling new but come into their own as a used proposition. Then there are those models that people just want, whether they're new or used. Into that category you'd certainly slot the second generation Audi A3, especially in the improved facelifted guise launched in 2009. Its broad appeal ensures strong used demand and while that might mean that genuine bargains are hard to come by, it also ensures a decent amount of choice and, if you buy at the right time, you needn't get taken for a ride. Here's what to look for.

The original 1996-vintage MK1 Audi A3 changed the way many premium manufacturers thought about small cars. In short, this car made it clear to rivals that to charge top dollar, they were going to have to up their game. This was courtesy of Audi's belt-and-braces design approach. They could have just chopped the back off their compact A4 saloon and created this car: instead, they did the job properly and designed it from scratch. A second generation version arrived in 2003, continuing the A3's strong sales performance, but in the last few years, Audi has started to feel less comfortable. First, premium rivals like BMW's 1 Series, Mercedes' A-Class and Volvo's C30 began to offer stronger competition. Second, comparably-sized volume models from Ford, Vauxhall and Peugeot amongst others began to approach or even equal the A3's standard of perceived quality, if not its badge equity. In 2009, Audi's response arrived in the shape of a revised A3 model that we consider here. A sleeker car with the kind of technical CV you'd expect to find on something much more expensive, it could be identified by its revised nose and tail styling, with a modified grille and daytime running lights. Common rail 2.0 TDI engines and a seven-speed S tronic dual clutch transmission were introduced and optional "magnetic ride" adaptive shock absorbers were offered. Fuel saving start-stop and recuperation systems were phased in throughout the life of this vehicle, with the 2.0 TDI diesel unit getting this tech in November 2009. An ultra efficient 99g/km 1.6TDI diesel model was launched at the very end of 2009, at about which time highly regarded vehicle valuation specialist CAP named the Audi A3 'Executive Used Car of the Decade' in its Used Car Awards, acknowledging the major contribution made by the three and five-door hatchback in distilling the premium sector values traditionally reserved for larger prestige cars and introducing them into the compact class.

The exterior was tweaked on the revised version of the second generation A3 that we're looking at here, but not in such a radical way that it put the kibosh on the residual value of the pre-facelift model. The front wings and the grille are a little shapelier, the headlights are sharper-looking and the side repeaters are incorporated into the door mirrors. Choose an S line variant and you'll find LED daytime running lights that ape the R8. The changes to the three-door car added 2.5cm to its length, but the five-door Sportback model's dimensions remained unchanged. The 2009 revisions also saw the interior come in for some treatment, which was needed if this Audi was to retain its perceived quality advantage over much improved versions of more mundane rivals. So it is that this improved A3 upped the ante with more aluminium design elements, revised switchgear, a better quality instrument cluster and a rethink for the upholstery choices. Quattro four wheel drive of course continued to be offered on certain variants. As before, the luggage compartment of the three-door car featured 350 litres of fresh air with rear seats in place and then 1080 litres with them folded. For the five-door Sportback, the respective figures were 370 and 1220 litres.

Refer to Car & Driving for an exact up-to-date valuation section. <a href="mailto:info@caranddriving.com&subject=Used Car Price Request: Audi A3 (2009 - 2012)">Click here</a> and we will email it to you.

The Audi A3 has consistently been one of the top used performers on customer satisfaction indices and not a whole lot goes wrong with them. The coil pack issues that plagued the early 1.8-litre petrol engines have been addressed with this generation car, so just look for main dealer service stamps, a sheaf of receipts and check for the usual accident or misuse damage. One of the few original complaints on early models was a troublesome alarm system on early cars, so check this over to make sure it's functional. On the models fitted with low profile tyres, check the expensive alloy wheels for kerbing damage and insist on locking wheel nuts. Other than that, buy with confidence.

(approx based on an A3 1.6) Many of the A3's parts prices are surprisingly reasonable. A starter motor is a comparatively inexpensive £175. An alternator costs in the region of £165, and front brake pads should cost £55. A clutch assembly is around £175.

Fill out the simple form below to get a quote for this Citroen Dispatch M Diesel 1400 2.0 Bluehdi 120 Crew Van Enterprise lease.