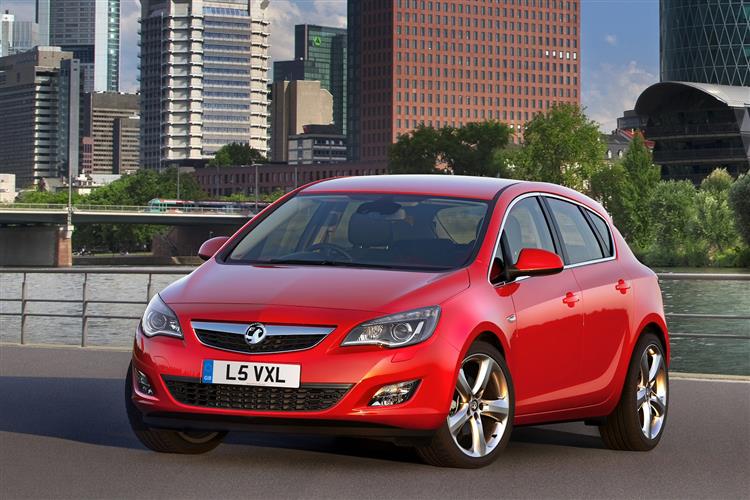 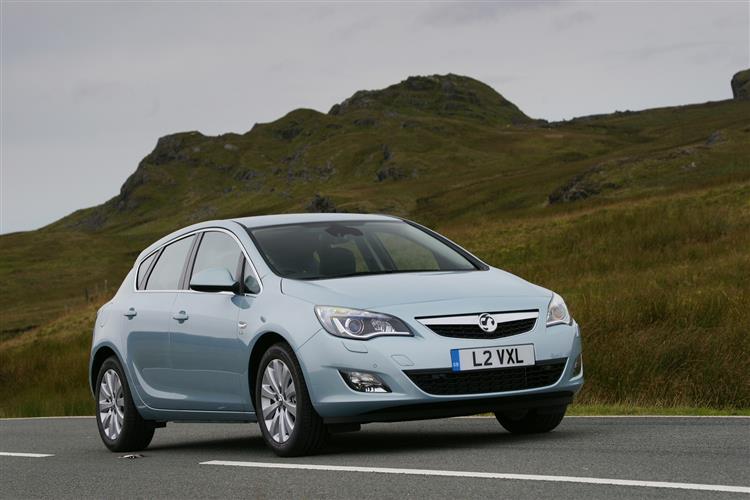 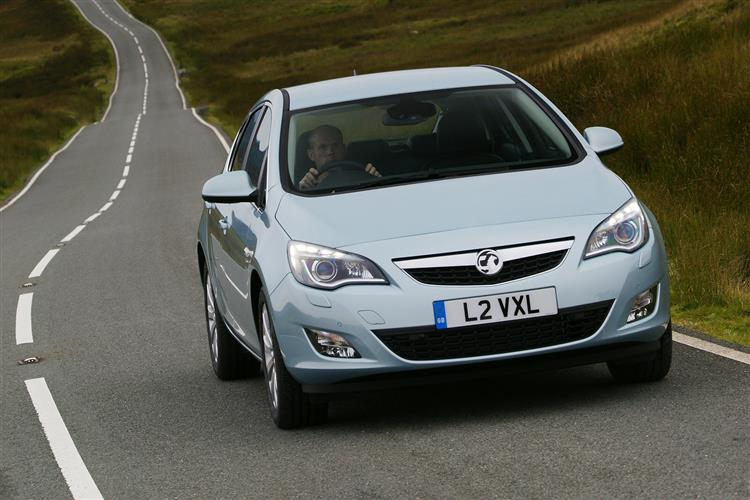 The Astra used to be the bluest of blue collar vehicles, the choice of the terminally unadventurous customer looking for something inexpensive to buy and run that wasn't intimidatingly foreign. Back in the Eighties, the Astra's heartland was the sort of guy who liked beer and football but would be intimidated by a curry house menu. How things change. It's now become massively more sophisticated. Its old clientele has shifted its loyalty to Korean badges and it now campaigns to a far more informed buyer profile. The latest model has found a ready market and deservedly so, as it's superbly built and attractively styled. Here's how to find a decent used buy.

It's rare that a car has the capacity to stun seasoned motoring journalists but the launch of the Vauxhall Astra in 2010 did exactly that. How could an Astra - an Astra! - feel quite so well screwed together? Yes, the last version had upped its game in that regard but the sixth generation model's materials quality felt on a par with the premium hatches in its class; cars like the BMW 1 Series or the Audi A3. It was as if the Astra had taken a leap forward by two generations instead. It needed to be good though, as all-new Ford Focus and Citroen C4 models were due to appear shortly thereafter and much improved Peugeot 308 and Toyota Auris versions were also waiting in the wings. A five-door model and Sports Tourer estate made it to dealerships in 2010, with existing fifth generation TwinTop convertible models continuing. A value-packed ES Tech trim level was introduced in 2011 and engines across the range were also tweaked to improve efficiency.

It's no surprise to see the Astra borrowing heavily from the pool of styling devices employed by the well received Insignia. The L-shape cut into the car's flanks is a reverse of the Insignia's but the lights, grille and bonnet bear marked similarities. Inside, it's a similar story, with the steering wheel, gear lever and centre console design lifted directly from the larger car. The dash itself curves around the front seat occupants integrating cleanly with the doors and while the centre console does host a plethora of buttons, they're clearly marked and experience with the Insignia has proved them easy enough to use. This Astra is significantly bigger than the model that preceded it. There's been an 18cm increase in length, 7cm more wheelbase and the track is 6cm wider. It gives rise to good space for three adults to occupy the rear bench and a boot of 370 litres, which is equal to the previous generation car. Vauxhall is particularly pleased with the array of storage options it has installed around the cabin, designing purpose-built receptacles for cups, sunglasses, coins, CDs and the other paraphernalia that people tend to have cluttering up their cars. Most buyers opt for the five-door hatch but there's also a Sports Tourer estate. Buyers can expect the usual wide range of engine options and trim levels, not to mention a bulging options list. The Astra range comprises seven models - Expression, S, SE Tech, Exclusiv, SRi, SE and Elite - each of which comes with high levels of equipment as standard, including ESP, six airbags, air conditioning, daytime running lights and electric windows. What To Look For (used_look)

Refer to Car & Driving for an exact up-to-date valuation section. <a href="mailto:info@caranddriving.com&subject=Used Car Price Request: Vauxhall Astra (2010 - 2012)">Click here</a> and we will email it to you.

As is always the case with mainstream family hatches, you'll want to keep a look out for thrashed company hacks or ex-hire fleet vehicles. Ensure that the car has been serviced on the button and that the mileage on the service record stamp tallies with what the odometer says. It's also worth checking the car for accident damage as many cars will be de-fleeted early if they've had a prang and have been repaired. Ask the seller explicitly if the car has had accident damage and inspect the usual points for overspray and kinks in the underbonnet flitch plates. The engines tend to be tough units with no serious problems to report.

approx based on a 2011 Astra 1.4 Exclusiv excl. VAT) Expect a replacement clutch to set you back £165, while front brake pads can be found for around £25. Rears are nearer £40, while a radiator will cost around £150. Alternators are slightly pricier, nudging the £320 mark, so make sure your prospective used car is generating a healthy current to its battery.

Fill out the simple form below to get a quote for this Citroen Berlingo Xl Diesel 1.5 Bluehdi 950kg Driver Pro 130ps Eat8 [s/s] lease.