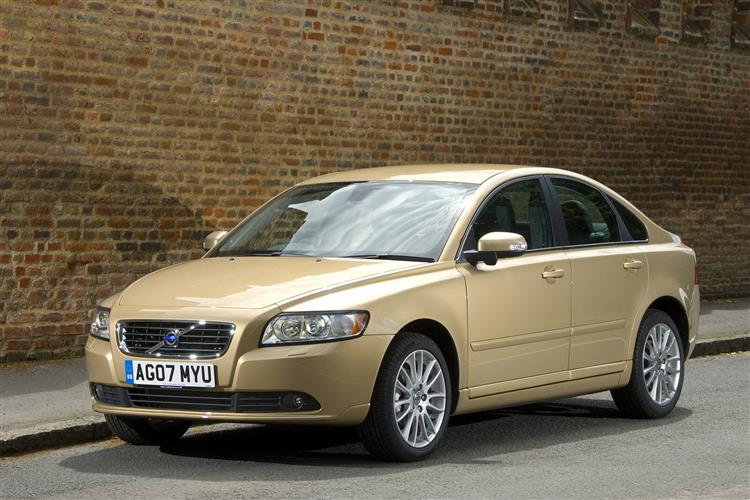 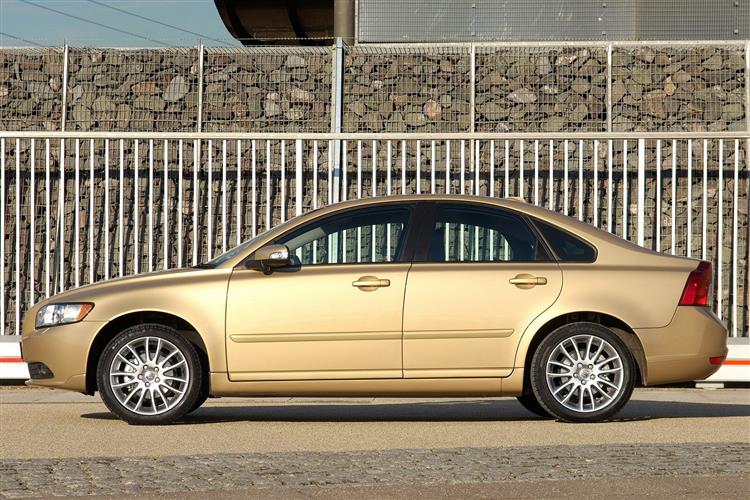 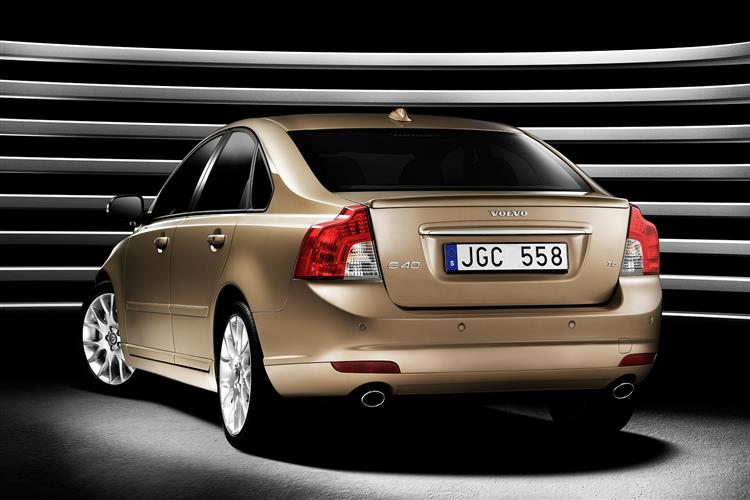 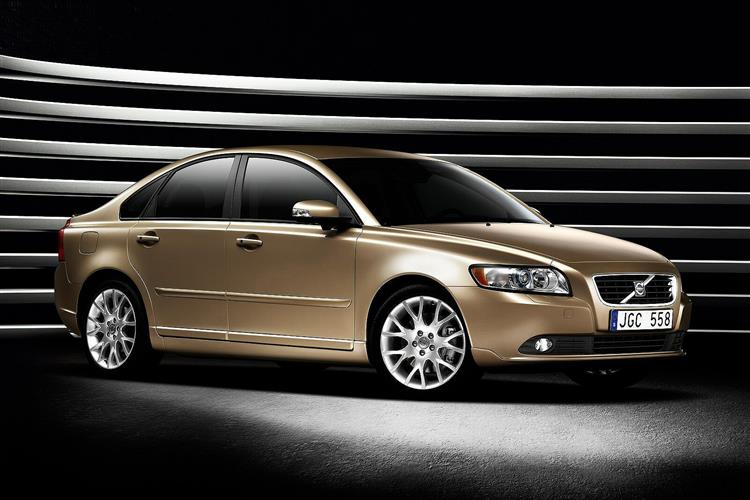 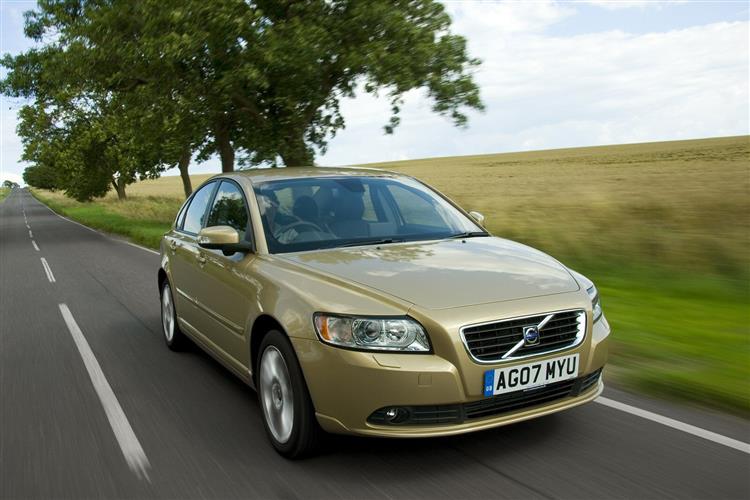 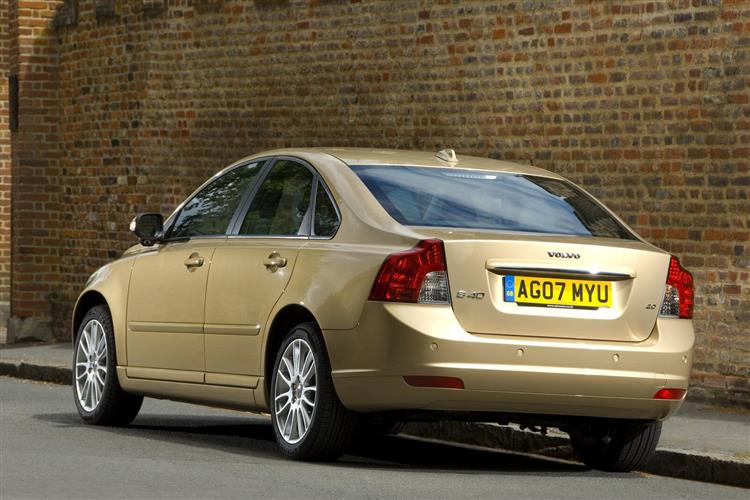 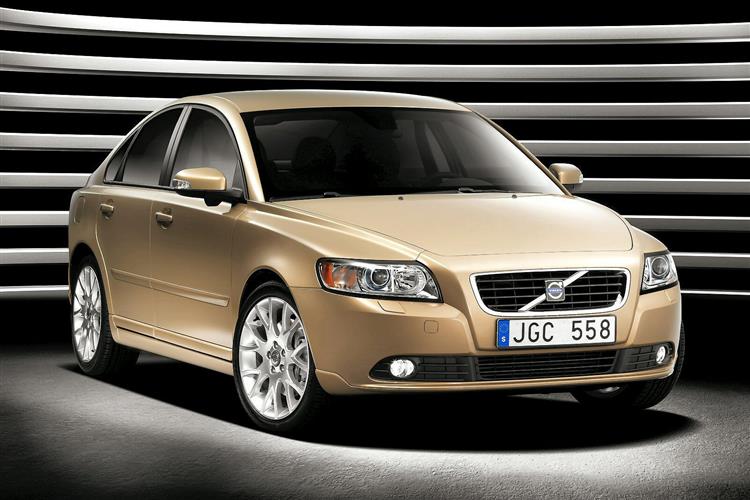 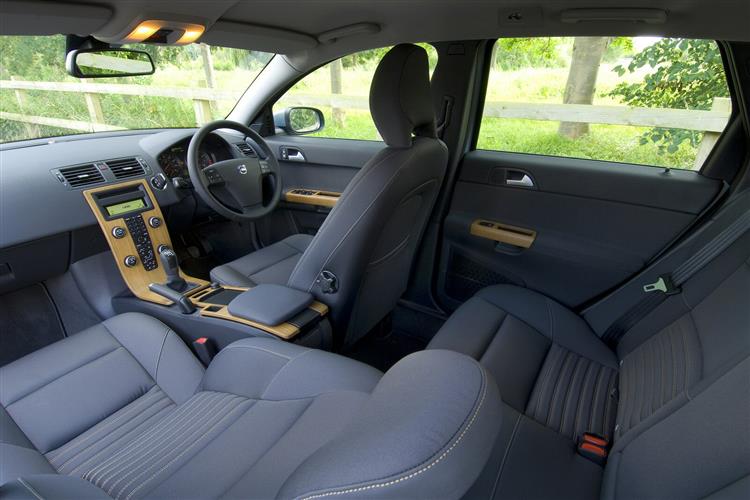 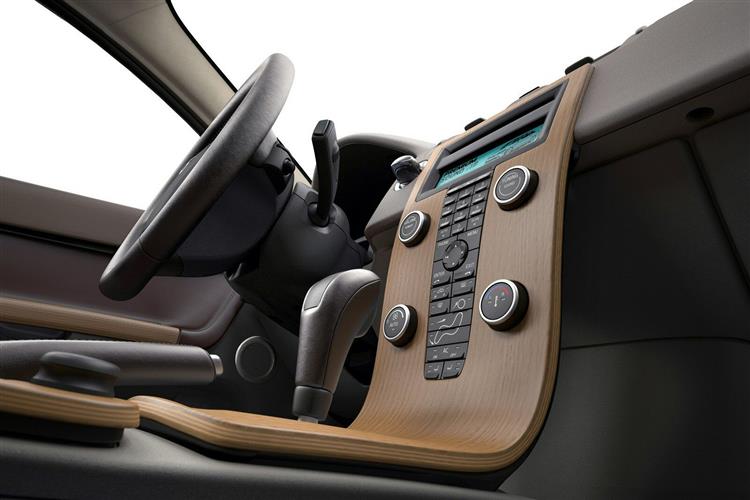 Volvo has a lot to thank the S60 for. This was the first car to make small Volvos respectable and paved the way for Volvo to reach into a new market niche with the second generation S40, launched in 2004. But what about the MK1 S40? Well, despite Volvo's perseverance, that car never really stood up to intense scrutiny. The MK2 S40 is a vastly different and massively superior proposition. As a used buy, it stacks up extremely well, a previous owner taking the sting out of the upfront price for you yet leaving you with a whole host of classic Volvo values.

What does this S40 owe to its predecessor? Virtually nothing bar some wisdom on the part of its designers. Whereas the old S40 was a car that never eked its own niche, the MK2 S40 looks a whole lot better equipped. The key lesson was not to separate the S40 so far from the rest of the Volvo line up. The old S40 seemed something rather un-Volvo when the next model up was hugely bigger and more expensive. The latest S40 doesn't make that mistake, looking for all the world like an S60 having been treated to a hot wash. Sold alongside its V50 estate sibling, the S40 was introduced in February 2004 and quickly proved a steady seller amongst those looking for a car that had the prestige but not a big price tag. The range kicked off with 1.8-litre petrol, 2.0-litre petrol and diesel variants and a beefier 2.4-litre petrol version. The sporting 220bhp T5 version topped out the range and in early 2005, budget 1.6-litre petrol and diesel models were slotted into the line up. The next engine to materialise came in mid 2006, a five-cylinder 180bhp diesel known as the D5. It was priced equivalently to the T5 but featured the Geartronic automatic gearbox as standard. The 2.0-litre 145bhp powerplant came on the scene at around the same time. A range reshuffle at the start of 2007 saw prices cut across the S40 line-up. Trim levels were also tweaked with the SE gaining a powered driver's seat and an upgraded stereo. A little later that same year, a wide-reaching facelift was carried out with a reprofiled grille featuring a larger Volvo badge and tweaks to the interior. Flexifuel models were also introduced, capable of running on normal unleaded or renewable E85 Bioethanol. The R-Design Sport and R-Design SE Sport models were introduced towards the end of 2007 with more extrovert body-styling kits and sporty interior trim upgrades. They gave the S40 a useful dose of extra attitude.

The S40 features a number of styling touches which we've genuinely never seen before. The exterior won't get too many pulses racing, effectively resembling a shrunken S60, but the cabin is a delight. Volvo interiors are traditionally odd things. Although they work supremely well, they are often clunkily designed with scant regard for the sort of slickness that separates them from rivals. Little of the design flair we usually associate with the Scandinavians has traditionally seemed to translate into their cars. Here, its different. The 'spaceball' gear selector in the S60 showed that Volvo could come up with some neat ideas and the S40 takes the spaceball and runs with it. The key design feature is a centre console that's a softly contoured moulding featuring supremely easy to use controls and fresh air behind it. You can specify wood, aluminium, plastic or semi-transparent plastic finishes and everybody who gets in will notice it. This is probably the neatest interior design feature we've come across since the original Audi TT was launched. Like the TT's cabin, the S40's feels like it has just rolled off a motor show stand. Volvo haven't skimped when it comes to safety and they claim that the S40 is as good to crash in as the flagship S80 saloon. Making a small car as safe as a big 'un takes some doing and it's only when you look at some of the finer points of how Volvo have achieved this that you realise quite what this commitment means. It involves casting the turbo housing as one with the exhaust manifold so that the engine is more compact when mounted transversely, giving more space for crush zones. It means developing the Intelligent Driver Information System which monitors how hard you're using the throttle, brakes and steering and will hold incoming telephone calls or satellite navigation instructions until things have calmed down so as not to distract you in the middle of a manoeuvre. It means using four different grades of high tensile steel for crash protection. Would the S40 look a little sexier with BMW-style flame-surfaced concave flanks? Probably. But side impact protection involves having as much deformation space as possible, which is why it's slab-sided to keep its occupants looking good.

Refer to Car & Driving for an exact up-to-date valuation section. <a href="mailto:info@caranddriving.com&subject=Used Car Price Request: Volvo S40 (2004 - 2012)">Click here</a> and we will email it to you.

The S40 is impeccably built and owners report few significant problems. Even in the hands of motoring journalists - traditionally some of the most neglectful drivers around - the S40 has proven a doughty counterpart.

Fill out the simple form below to get a quote for this Citroen Berlingo Xl Diesel 1.5 Bluehdi 950kg Driver 130ps Eat8 [start Stop] lease.