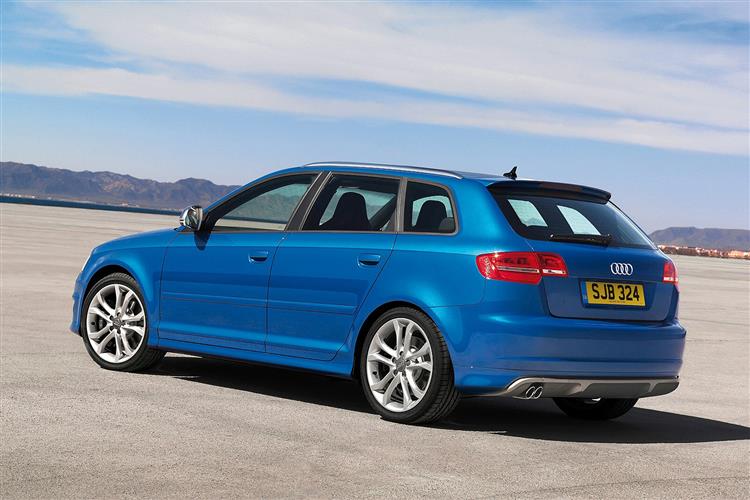 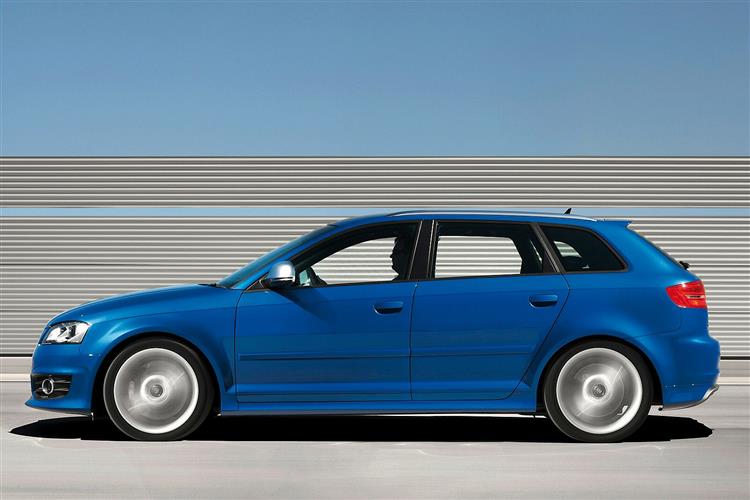 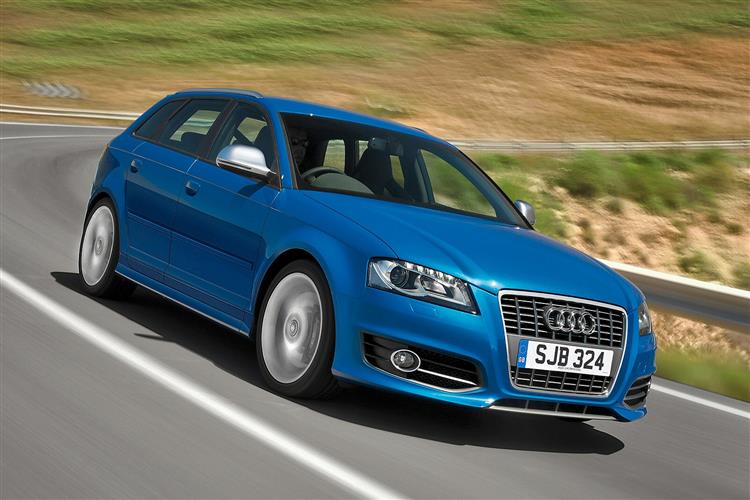 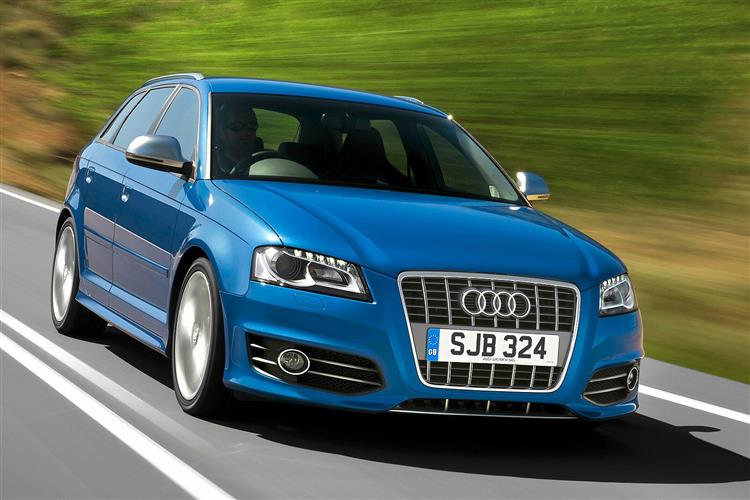 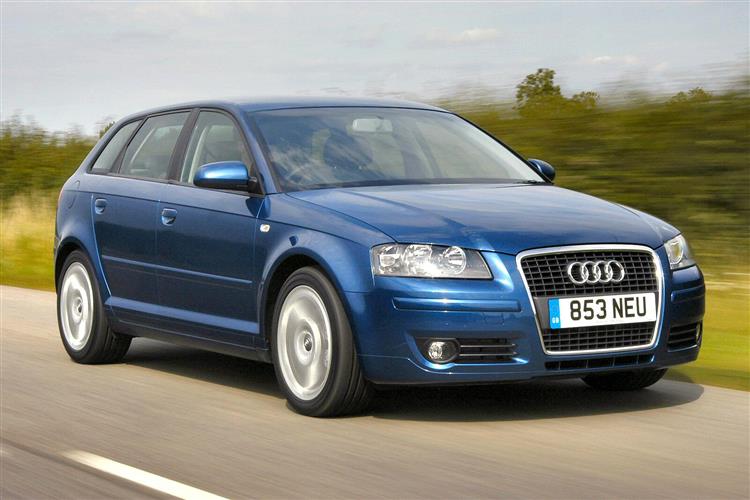 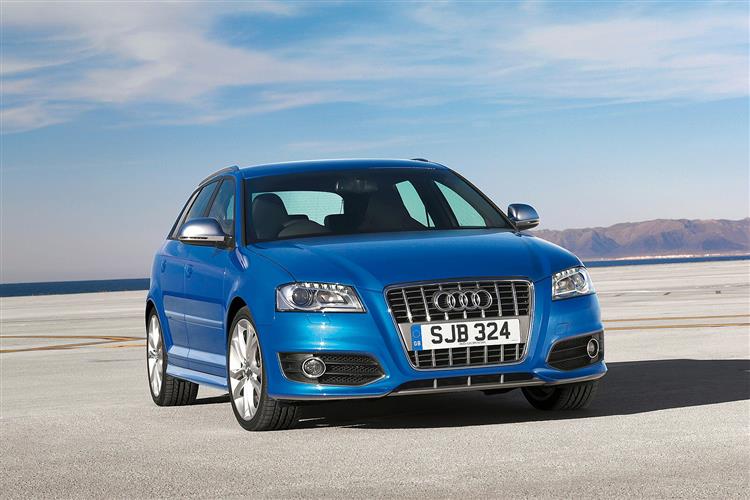 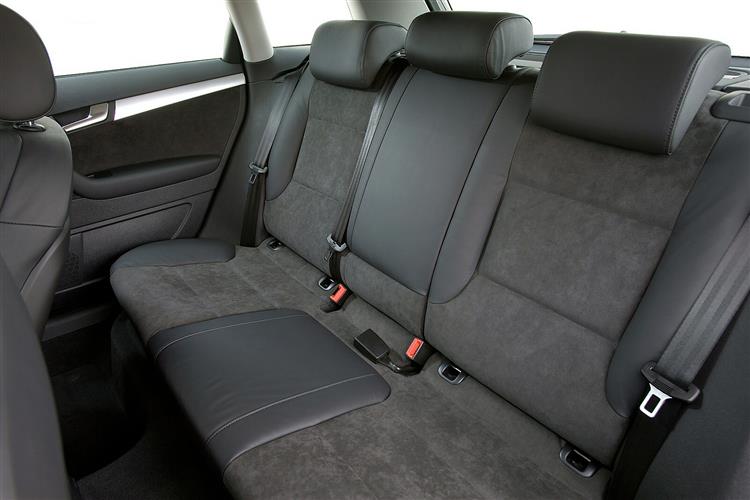 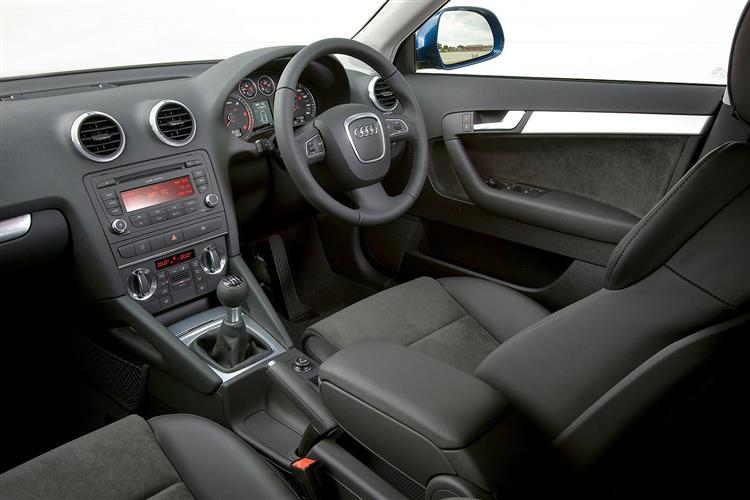 Although they don't get things right first time every time, you have to credit Audi with listening to customer feedback. Latin scholars amongst you will find that entirely apposite, the word Audi itself roughly translating as 'to listen'. When they launched the original five-door A3, they went about it in a rather half-cocked manner, squeezing five-doors into a compact bodyshell that did neither the car's shape or the rear passenger's legs any favours. With the Sportback, the Ingolstadt company went about things in a far more professional way and in doing so, created a very desirable premium hatch. Here's how to track down a decent used one.

The history of the A3 Sportback is relatively straightforward. Audi launched the second generation A3 range back in summer 2003, with three-door models comprising the entire range. It wasn't until summer 2004 that the Sportback arrived in dealers, offering all the engine variants of the three-door car. Later that year a 1.6-litre FSI engine was introduced. The impressive 2.0-litre FSI turbo unit that powered the Golf GTi was also made available in the A3. The 2.0 TDI 170 diesel engine was introduced in the summer or 2006 and the impressive DSG gearbox became known as S Tronic at around the same time. Then, later that year, the normally-aspirated 2.0-litre FSI engine was given the old heave-ho in favour of a 1.8-litre turbo FSI unit with 158bhp. This was followed in mid 2007 by the 1.4 TFSI which replaced the 1.6 FSI. In mid 2008 the A3 underwent a facelift across the range. Stylish improvements to the vehicle included the front wings and the grille becoming shapelier, the headlights were made sharper-looking and the side repeaters were incorporated into the door mirrors. A 2.0-litre common-rail engine was introduced. This was followed in summer 2009 by a 1.6-litre TDI common-rail engine.

Although it lacks the nuggety compactness of the three-door car, the five-door Sportback isn't a bad looker at all, certainly a good deal easier on the eye than the rather 'challenging' BMW 1 Series. An 83mm increase in body length and extra wide opening rear doors adds up to easy accessibility and far better rear knee and head room than its three-door counterpart. Space up front is equally good, the transverse engine and front-wheel drive transmission minimising intrusion into the passenger cell. Quattro four wheel drive is offered on certain variants. Given that the current generation A3 is 65mm longer in the wheelbase than its predecessor, it's obvious that rear seat passengers will be a whole lot happier in the Sportback than the old A3 five-door. The luggage compartment also grows by 20 litres giving a total of 1,120 litres of space with the rear seat folded flat. Standard safety equipment includes window airbags, electronic stability control, ABS, brake assist, a part-electric power steering system and anti-whiplash head restraints. The cabin has been restyled to offer a little more design flair, Audi realising that high quality alone isn't enough to lure buyers into showrooms. There has to be some style on display too. The fascia struts ape the interior design of the TT, as do the round air vents and chrome-rimmed dials. It's still not what you'd call revolutionary, but it's beautifully executed. Original A3 Sportback buyers could choose between standard, SE and Sport trims with the S-Line upgrade pack to consider. An optional Open Sky twin sunroof system was also available for order.

Refer to Car & Driving for an exact up-to-date valuation section. <a href="mailto:info@caranddriving.com&subject=Used Car Price Request: Audi A3 Sportback (2004 - 2012)">Click here</a> and we will email it to you.

It's a testament to the quality of modern Audis that most used guides have nothing to report. 'Too new to report any problems' or 'nothing significant' are the usual commentaries on the A3, and it's the same across the Audi range. Reliability of the A3 has been excellent so far, so just look for main dealers service stamps, a sheaf of receipts and check for the usual accident or misuse damage. On the models fitted with low profile tyres, check the expensive alloy wheels for kerbing damage, and insist on locking wheel nuts. Other than that, buy with confidence.

(approx based on an A3 1.6) Potential buyers will be cheered to know that premium pricing does not stretch to Audi's parts prices. A replacement headlamp unit is £165 and a starter motor a comparatively inexpensive £150. An alternator costs in the region of £145, and front brake pads should cost £50. A clutch assembly is around £155. Not too painful is it?

Fill out the simple form below to get a quote for this Citroen Berlingo M Diesel 1.5 Bluehdi 650kg X 75ps lease.